At a 20th anniversary screening of the watershed drama, actor Brandon Sexton III cried as he remembered what it took to make the film. 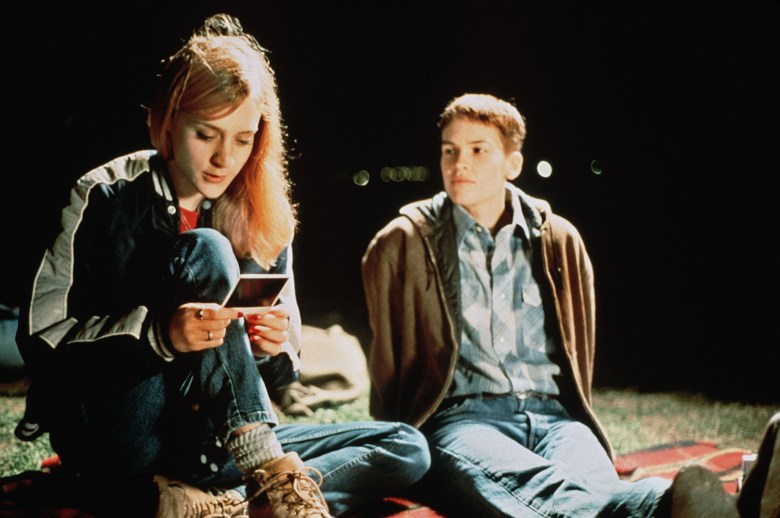 It’s been 20 years since the release of Kimberly Peirce’s “Boys Don’t Cry,” a watershed moment in increasing the visibility of trans people and the hate crimes committed against them. It’s also been two decades since Brendan Sexton III, who plays one the men who raped and murdered trans person Brandon Teena, has seen the film. On Friday, he watched it as part of an anniversary screening at Columbia University attended by IndieWire. In a post-screening panel discussion, he and Peirce reflected on the difficulties of shooting the scene in which his character rapes Teena (Hillary Swank).

“This is the first time I saw the movie in 20 years,” said Sexton, and he began to cry. “It’s really tough to watch. The bathroom scene really got to me.”

As Sexton, Swank, and Peter Sarsgaard (who plays John Lotter, the other man involved in the rape) were getting ready to shoot that scene on location, Peirce said Sexton “went missing.”

“We did the scene and yes, I went missing,” Sexton said. “I just couldn’t do it anymore. I cried for, I don’t know, 45 minutes behind that dairy factory … I just remember I was loudly sobbing, crying guttural sobs just echoing off this rusted (industrial building)”

When Peirce found him, the director comforted the actor and said it was good that he was crying.

“That was part of our analysis of people like Tom, they didn’t have a venue for their feelings,” Sexton said. “So Tom only took it out on himself — he burned himself, he cut himself — and then Brandon became an object he can unleash his feelings upon. Kim told me it was good that I was crying and that I should be because that is reconnecting with my humanity.”

Sexton was reluctant to film a scene depicting such a brutal act of violence because he didn’t want to hurt Swank. So Peirce, understanding the importance of actors communicating in this situation, suggested he speak to her.

“He said ‘I don’t want to hurt you,'” Peirce recalled. “And she said, ‘You have to, you can’t hold back for Brandon. You have to just go for it, I can take care of myself.'”

She continued: “You all gave each other permission. You brought such humility and emotion and the kind of sensitivity that I didn’t realize I wanted, but I wanted you then to show that towards her. She then fed it back to you.”

In real life, Lotter and Nissen forcibly disrobed Teena in a bathroom on Christmas Eve, and raped him hours later. On New Years Eve, to prevent him from pressing charges, they killed him and two bystanders.

Lotter is on death row in Nebraska, and Nissen is serving three life sentences. Nissen recanted his original testimony in 2007 and now admits he murdered the three victims, with Lotter as his accomplice.

This Article is related to: Film and tagged Boys Don't Cry, Kimberly Peirce