The 45th César Awards took place Friday in Paris — but not without controversy. Here's the full list of winners. 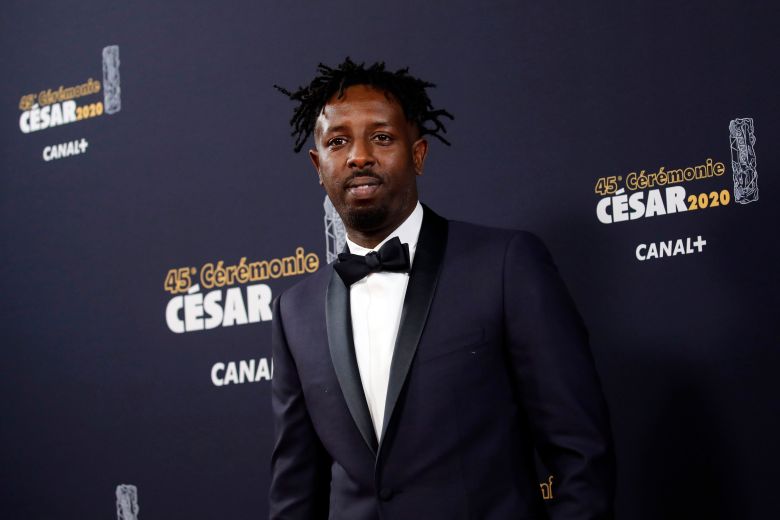 The 45th César Awards ceremony took place on Friday, February 28, at the Salle Pleyel in Paris to honor the best in French cinema of 2019 — and at a fractious moment for the Académie des Arts et Techniques du Cinéma. The event was emceed by French comedian Florence Foresti, with actress Sandrine Kiberlain presiding. See the full list of winners below.

Earlier this month, the entire board of directors of the French academy announced their planned resignation after the publication of an open letter from hundreds of members calling for a complete overhaul of the organization. The announcement unspooled in the wake of allegedly dodgy financial practices, an overall lack of transparency, and the repeated omission of filmmakers Claire Denis and Virginie Despentes from the Academy’s annual Dîner des Révélations event, focused on emerging talent. The young guests are asked to nominate talent they’d like to see at the event, and allegedly then-president Alain Terzian nixed requests for Denis (on hand tonight to co-present Best Director with Emmanuelle Bercot) and Despentes.

What’s more is that along with this internal controversy, mixed feelings there and elsewhere abroad swirled around the César-leading 12 nominations for controversy magnet Roman Polanski’s Dreyfus Affair drama “An Officer and a Spy.” In the lead-up to the ceremony, women’s activism groups gathered outside the Salle Pleyel to protest Polanski, who did not attend this year’s ceremony. Neither did any creative talent from “An Officer and a Spy,” known in France as “J’accuse.”

No matter, as this year, the film took home honors for Director, Adapted Screenplay (for Roman Polanski and Robert Harris) and Costumes. The Césars have been kind to Polanski in the past, awarding him Best Director in 2014 for “Venus in Fur,” Best Adapted Screenplay for “Carnage” in 2012, along with multiple prizes each for “The Ghost Writer,” “The Pianist,” and “Tess.”

“Activists are threatening me with a public lynching. Some have called for demonstrations, others are planning to make it a platform,” he told Agence France Presse earlier this week. “This promises to look more like a symposium than a celebration of cinema designed to reward its greatest talents.”

Oscar nominee “Les Misérables” won Best Film, while Oscar Best Picture winner “Parasite” won the prize for Foreign Film, wrapping its awards season sweep. Meanwhile “Portrait of a Lady on Fire” went home with only one award — Best Cinematography for Claire Mathon. Here are all of this year’s winners.

BEST DIRECTOR
Roman Polanski, “An Officer and a Spy”

BEST SUPPORTING ACTOR
Swann Arlaud, “By the Grace of God”

BEST CINEMATOGRAPHY
Claire Mathon, “Portrait of a Lady on Fire”

BEST COSTUMES
Pascaline Chavanne, “An Officer and a Spy”

This Article is related to: Awards and tagged Cesar Awards