After weeks of backlash and disagreements, an open letter signed by hundreds of members, and a call for democratization, the French Film Academy must deal with yet another upheaval. 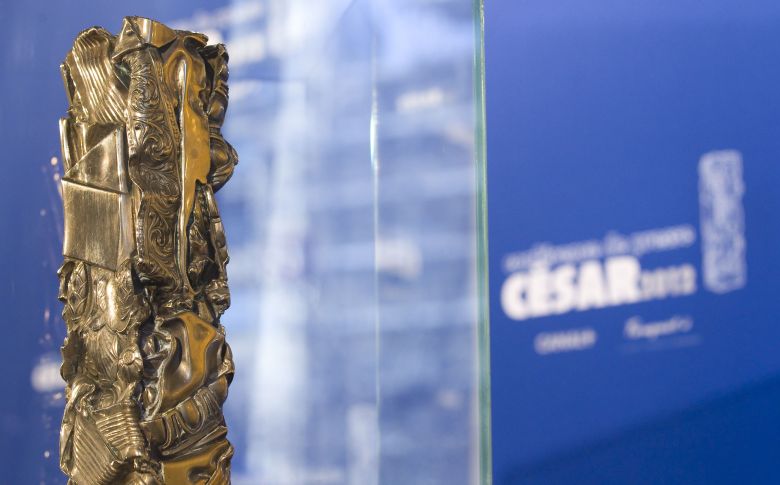 UPDATE: Variety reports that while the board of directors has announced their collective resignation, the move will not take hold until after the February 28 ceremony.

After weeks of unrest following the announcement of this year’s César nominees, the French Film Academy is facing yet another upheaval, after protests over a dozen nominations for embattled filmmaker Roman Polanski and his latest film, a growing call to modernize the Academy of Cinema Arts and Techniques, and an open letter to French newspaper Le Monde calling for a “complete overhaul” of the organization. Per the Agence France-Presse, the entire board of directors of the organization has opted to resign “to honor those who made the cinema in 2019, to regain serenity, and to make the cinema festival a celebration.”

The news comes just 15 days before the planned 2020 ceremony of France’s version of the Oscars.

Earlier this week, an open letter signed by hundreds of members called “for the democratization of the 45-year-old organization, which is run by the unelected, charitable Association for the Promotion of Cinema (APC) which appoints the board of directors.” The letter’s signatories took issue with the fact that “aside from the right to vote on the César awards, their membership gave them no say in running the body or the annual César ceremony.” The group seeks to “revolutionize” the way the organization works, including democratizing the way the board is elected, with members being voted on by the entire César Academy, not simply appointed by then-president Alain Terzian and the APC.

The letter’s publication comes after significant upheaval and outrage leveled at the organization in recent weeks. This year’s nominations were just part of the problem, though they caused their own backlash after lauding Polanski and his “An Officer and a Spy” with attention. Polanski’s nominations — 12 in total, the most for any film honored this year — were unveiled mere months after still more rape allegations were leveled against the filmmaker and convicted rapist.

In January, the organization and Terzian sparked more ire “when it came to light filmmakers Claire Denis and Virginie Despentes had been omitted from the guestlist for its annual Dîner des Révélations event, focused on emerging talent. As part of the initiative, the young guests are invited to nominate an established cinema professional they would like to accompany them to the dinner as their sponsor. Terzian was left red-faced when it emerged he had nixed requests for Denis and Despentes.”

Earlier this week, the organization “called for calm” in the lead up to the annual awards, though it now appears the the presiding board of directors has opted for a much different approach. Check out the announcement, made via Twitter by the Agence France-Presse, below.

The 45th Cesar ceremony will take place on Friday, February 28, at the Salle Pleyel theater in Paris.

This Article is related to: Film and tagged Cesar Awards