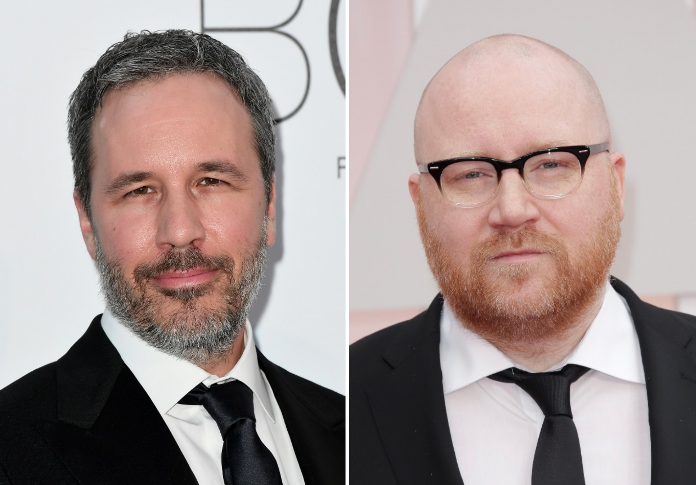 Denis Villeneuve has emerged as one of the best directors working today, and one person moviegoers can thank for that is Jóhann Jóhannsson. The Icelandic composer was one of Villeneuve’s most important collaborators, starting with “Prisoners” and continuing to shape the tone of Villeneuve’s work in “Sicario” and “Arrival.” Jóhannsson even worked on “Blade Runner 2049” before the pair decided a different sound was needed and Jóhannsson’s work was scrapped. Jóhannsson passed away in February 2018, tragically cutting short one of the most exciting director-composer collaborations of the last decade. Just over two years after Jóhannsson’s passing, Villeneuve has spoken to Deadline to both mark the anniversary of his friend’s passing and honor his creative genius.

“I fell in love with Johann’s music instantly,” Villeneuve says. “In his work there is a solemn melancholia. For me, at its deepest core, all Johann’s music is about one profound question: why does God not answer any of our phone calls? He was a true collaborator and I felt quickly, as I was working with him, that the act of creativity would not suffer from the dance between our egos. He was a creative brother to me.”

Villeneuve continues, “Johann was sincerely ambitious but very humble at the same time. He really wanted to push the boundaries of film composition. He had an extraordinary appetite for exploration. He loved taking risks and wasn’t afraid of putting his feet in new soundscapes. He was an explorer.”

The kidnapping thriller “Prisoners” marked the first collaboration between Villeneuve and Jóhannsson, neither of whom had ever worked on a major Hollywood studio film before at the time. Villeneuve says the “Prisoners” score breaks his heart when he listens to it because “it is imbued with a beautiful depressive Nordic sensibility. Like when snow falls at the end of a day. His music brought a lot of humanity to this dark story.”

Jóhannsson’s “Sicario” music landed him an Oscar nomination for Best Original Score, his second consecutive nomination after his work on James Marsh’s “The Theory of Everything.” For Villeneuve, the “Sicario” score is a “tour de force” that represents Jóhannsson at the peak of his powers.

“I asked Johann to create music that would be inspired by the violence and the sadness of the border between United States and Mexico,” Villeneuve says. “He came back with what is by far one of the most influential scores of recent decades.”

As for “Arrival,” the last Villeneuve film to be released with a Jóhannsson score, the filmmaker says, “He used human voices to create new mesmerizing sounds that felt like they are coming from another solar system. He was experimenting like a mad scientist. There was something more feminine about this one.”

Head over to Deadline’s website for more tributes to Jóhannsson on the second anniversary of his passing, including remembrances from James Marsh and Darren Aronofsky.