Infuriated by recent nominations for Roman Polanski and inspired by a changing culture, members are asking for a number of big changes. Top of mind: actually voting for leadership. 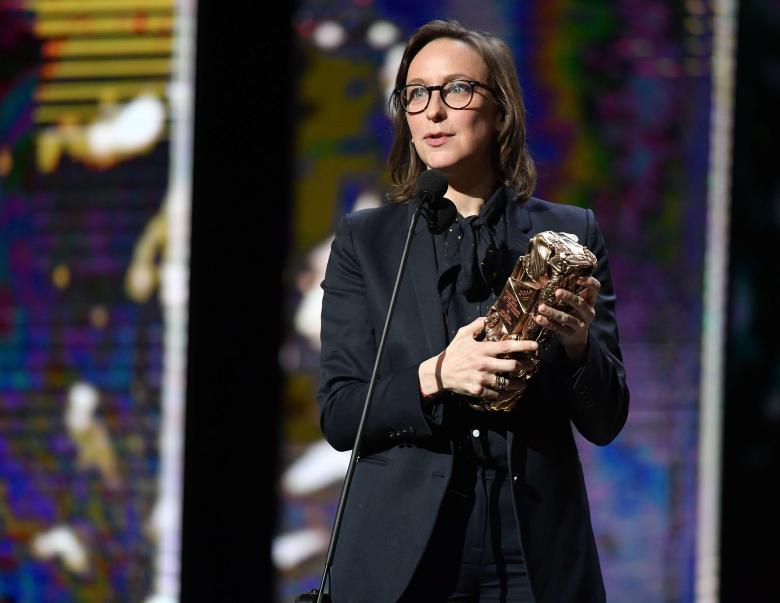 America has the Oscars. The UK has the BAFTAs. And France has the Césars, which comes with at least one major difference from its international brethren: their members are unable to vote for their leadership. For many of its members — including big names like Céline Sciamma, Michel Hazanavicius, Arnaud Desplechin, Omar Sy, Chiara Mastroianni, Jacques Audiard, Laurent Cantet, Mati Diop, Léa Seydoux, Roschdy Zem, and Bérénice Bejo — that will no longer stand, especially in a changing culture in which the opinions of its unelected board of directors no longer seem to reflect the very creators that make up its membership.

After weeks of unrest following the announcement of this year’s César nominees, including a dozen nods for embattled filmmaker Roman Polanski and his latest film, “An Officer and a Spy” and a growing call to modernize the Academy of Cinema Arts and Techniques, over 400 members posted an open letter to French newspaper Le Monde calling for a “complete overhaul” of the organization. Screen reports that the letter says that the time “had come for the democratization of the 45-year-old organization, which is run by the unelected, charitable Association for the Promotion of Cinema (APC) which appoints the board of directors.”

The letter’s signatories take issue with the fact that “aside from the right to vote on the César awards, their membership gave them no say in running the body or the annual César ceremony.” “We call for calm so that the smooth running of the 45th César ceremony is not put in danger,” the organization said in a statement on Tuesday morning. As part of an attempt to keep said calm, the board of directors has also announced that it will “call on National Cinema Centre (CNC) president Dominique Boutonnat to appoint a mediator to oversee the reform of the body and its statutes, which date back to its creation in 1974 by producer Georges Cravenne.”

The letter’s publication comes after significant upheaval and outrage leveled at the organization in recent weeks. This year’s nominations were just part of the problem, though they caused their own backlash after lauding Polanski with attention. Polanski’s nominations — 12 in total, the most for any film honored this year — were unveiled mere months after still more rape allegations were leveled against the filmmaker and convicted rapist.

In January, the organization and its president Alain Terzain sparked more ire “when it came to light filmmakers Claire Denis and Virginie Despentes had been omitted from the guestlist for its annual Dîner des Révélations event, focused on emerging talent. As part of the initiative, the young guests are invited to nominate an established cinema professional they would like to accompany them to the dinner as their sponsor. Terzain was left red-faced when it emerged he had nixed requests for Denis and Despentes.”

While Terzain released a statement apologizing for the incident, Screen reports that it “prompted scrutiny of the body’s governance, how it runs its finances, the membership recruitment process and the lack of gender parity and diversity within its ranks.” The dinner is specifically referenced in the letter, which reads in part: “On the day of the Dîner des Révélations, we learned that two of the female sponsors chosen by the young actors to accompany them had been refused by the César Academy in an arbitrary, even discriminatory way. … Today, it seems that the refusal of these two female sponsors is just one aspect of the general state of dysfunction at the Academy of Cinema Arts and Techniques as well as the charitable association (the APC) which runs it.”

Just days before the dinner, Terzain was interviewed by the French newspaper Le Journal Du Dimanche, during which he “set out a series of measures the César Academy was going to implement to reform and modernize the organization,” including “recruiting an extra 700 to 800 female cinema professionals to balance out the current 65:35 male/female gender split and inviting another 12 ‘qualified’ women onto its board of directors, which currently numbers 21 members.”

Screen notes that the “César Academy reiterated these promises in an official statement that it sent out on Monday evening, just three hours before the open letter was posted on Le Monde, in what now appears to have been a pre-emptive move.” The bid to stem the discord does not appear to have totally worked, and while the open letter mentions that its signatories are “overjoyed with these upcoming changes but we don’t think they’re sufficient,” and that the promise to add 12 new female members to the board would only feed into the “elitist and closed system” that currently rules.

Instead, they want to “revolutionize” the way the organization words, including democratizing the way the board is elected, with members being voted on by the entire César Academy, not simply appointed by Terzain and the APC. Screen also notes that in the Le Journal Du Dimanche interview, Terzain himself admitted that this year’s nominations would have been different “if as many women as men voted.”

The 45th Cesar ceremony will take place on Friday, February 28 at the Salle Pleyel theater in Paris.

This Article is related to: Film and tagged Cesar Awards