HBO Max loves you, "Joker,” "Game of Thrones,” "Friends,” and "Wonder Woman" — but not enough to reveal a specific launch date, apparently. 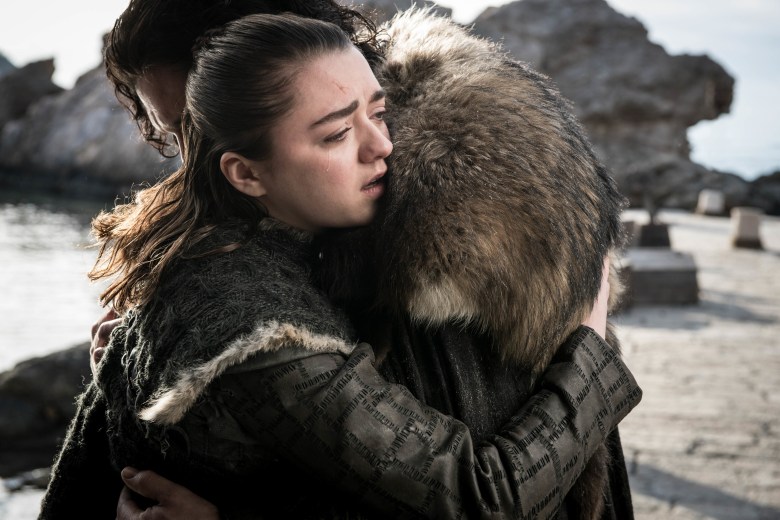 Roses are red, violets are blue, and WarnerMedia wants you (to subscribe to the upcoming HBO Max streaming service, only $14.99 per month).

WarnerMedia made a marketing push for its upcoming streaming service on Valentine’s Day, tweeting a lengthy holiday poem that champions several of the popular films and television shows that will exclusively stream on HBO Max when the platform launches in May.

The company also released a new trailer that features a variety of the high-profile projects that will stream on HBO Max, including “The Matrix,” “South Park,” “Joker,” “Euphoria,” and “Wonder Woman.” HBO Max will take advantage of AT&T’s myriad brands and will feature films and television shows from verticals including TNT, TBS, Warner Bros, CNN, and Cartoon Network. HBO Max will have 1,800 movies at launch and will release 31 original series in 2020, with 50 more to come in 2021. Like Disney+ and most Apple TV+ projects, HBO Max will release new episodes of most of its original series weekly, rather than all at once.

Though love is in the air, new details about HBO Max’s various originals are not. There are still no release dates for any of the streaming service’s original projects, which include Kaley Cuoco’s “The Flight Attendant” and Denis Villeneuve’s “Dune: The Sisterhood,”and it is unclear which of them, if any, will be available when HBO Max launches. A specific launch date for HBO Max is still under wraps.

Roses are red, the TARDIS is blue,
HBO Max brings the familiar and new.

An offering so epic, starting with a Big Bang,
As well as your faves, like that Central Perk gang.

They say in love and war, all is fair,
Even pick-up lines from “The Fresh Prince of Bel-Air.”

In just a few months, give it a try,
Get swept up in the drama with a Pretty Little Lie.

A destination for all, where everyone can meet,
Like Bert, Ernie, and Elmo from “Sesame Street.”

A place with so much, where “Godzilla” saves the day,
Sit back, stay tuned, it’s all coming in May.

Check out the new trailer for HBO Max below:

This Article is related to: Television and tagged HBO Max, Streaming, TV Business