The "Fleabag" creator is one of four credited screenwriters on the upcoming 25th James Bond film. 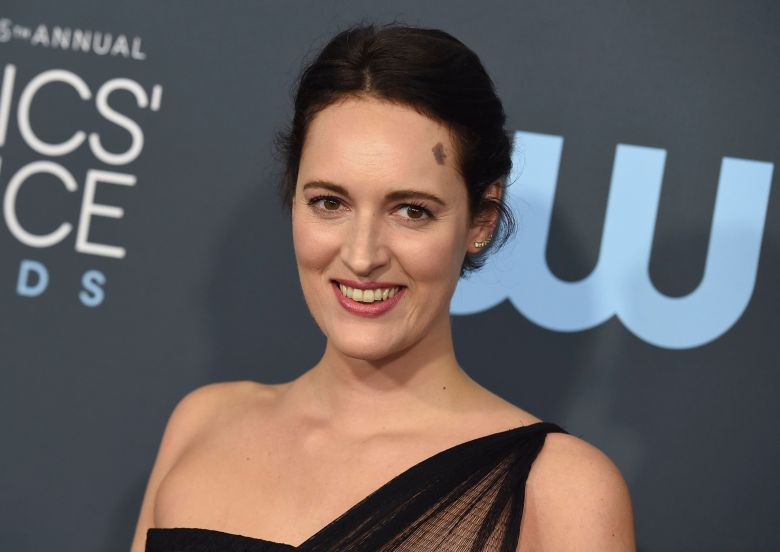 Phoebe Waller-Bridge is one of four credited screenwriters on the upcoming 25th James Bond film, “No Time to Die.” The “Fleabag” creator, whose Amazon Prime Video series picked up six Primetime Emmy Award wins last year, was brought onto the film back in 2019 at the behest of star Daniel Craig. During a recent interview on “The Chris Evans Breakfast Show,” Waller-Bridge explained what that collaboration looked like (via The Observer), as she’s also credited along with director Cary Joji Fukunaga, Neal Purvis, and Robert Wade, all working from the world built by author Ian Fleming.

Waller-Bridge said she was editing “Fleabag” when she got the call saying producer Barbara Broccoli wanted to meet her. “The strangest thing is, is that I’d really… I had been sort of dreaming about the idea of it only a few months beforehand,” she said. “I was like, ‘Oh, wouldn’t it be cool to be involved in a Bond film’ to sort of just put that there in the ether. And then it just came around.”

She also said that her contributions to “No Time to Die” were about bringing additional ideas to a draft of the script. “[I was asked to do] dialogue polishes and to offer things really,” she said. “It’s about just offering different alternatives.”

She went on to say “they did give me some scenes and then be like, can you write some alternatives for this or have another idea about where it could go in the middle or how it would end. And then I would just give them options and various scenes and then they would take what they want. But there was a lot people writing — the director [Cary Fukunaga] was a writer on it as well. And there’d been a few writers before.”

Waller-Bridge has Craig to thank for championing her inclusion on the project, and he’s enough of a fan of her work that he recently shut down a reporter who tried to press the issue of whether she was a diversity hire.

“You know, Daniel [Craig] is really, really involved from the beginning. [I had] so many great conversations with him about it, constantly in touch with him about it. So it’s a big sort of melting pot of everybody’s ideas the whole time,” Waller-Bridge said.

“No Time to Die” will release in the United Kingdom on April 2, followed by a stateside bow on April 10.

This Article is related to: Film and tagged James Bond, No Time to Die, Phoebe Waller-Bridge