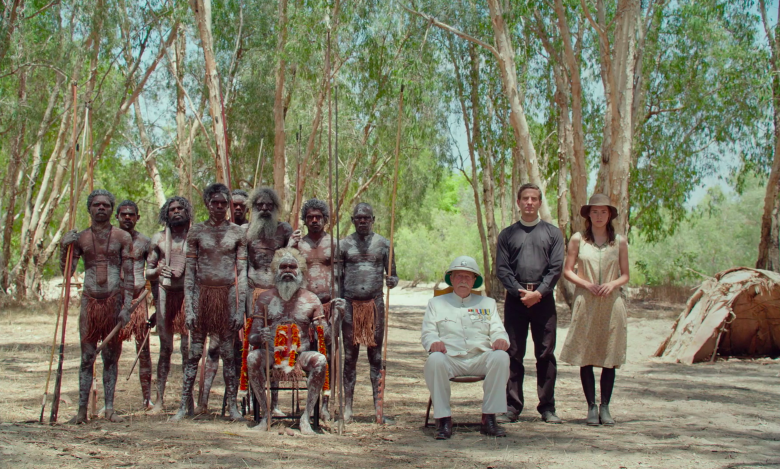 In one of the first buys out of the 2020 Berlin Film Festival, Stephen Johnson’s Australian epic “High Ground” has sold to Samuel Goldwyn Films for stateside distribution. IndieWire has the first trailer for the film, below.

This handsomely mounted frontier western, inspired by a true story from Northern Australia, shows the tragic consequences when a group of soldiers, many of them veterans of the First World War, in 1919 massacre almost everyone in a peaceful indigenous tribe. One young boy survives and is rescued by a veteran sniper, Travis, and raised (as Tommy) by missionaries in a military outpost. The past comes back to haunt them all, fourteen years later, as Tommy’s uncle, Aboriginal warrior Baywara, wreaks his revenge on the soldiers who killed his family.

Watch the trailer for “High Ground” below ahead of the film’s Berlin Film Festival premiere this weekend.

This Article is related to: Film and tagged Berlin, Direct, high ground, Trailers