Among them is "11 Questions," from the Emmy-nominated director-producer Cassandra Herrman, which is also getting funding from "Frontline" in a first-time grant collaboration. 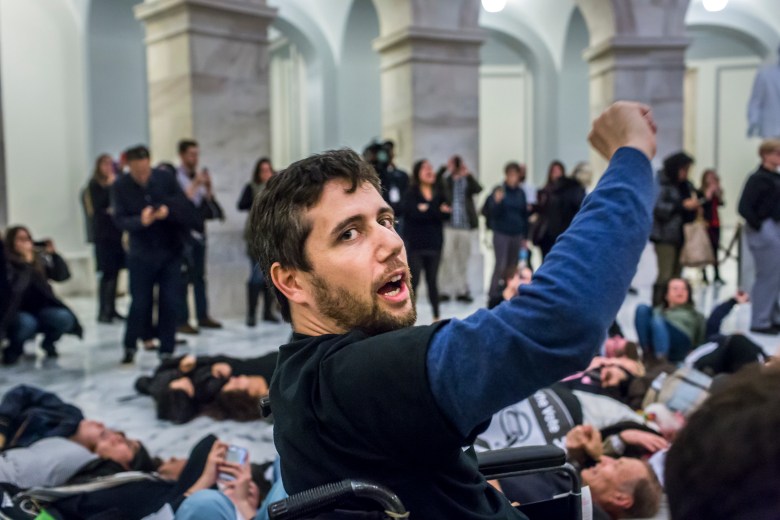 “Hope is a Hammer”

The International Documentary Association on Friday announced its latest round of grant funding. It’s providing a total of $245,000 out of two funds for 15 films, many of which are investigative works. The organization also announced its first class of Documentary magazine editorial fellows for a program meant to enhance opportunities for writers from underserved and underrepresented communities.

This year, 10 projects are set to receive $15,000 each from the IDA Enterprise Documentary Fund, which supports in-depth explorations of contemporary stories that into journalistic practice into filmmaking. The fund is supported by the John D. and Catherine T. MacArthur Foundation and the Jonathan Logan Family Foundation.

Among them is “11 Questions,” the working title of the project from director-producer Cassandra Herrman, which is also getting funding from “Frontline.” This marks the first-ever joint-funding collaboration between IDA and the prestigious PBS series.

Herrman has been nominated for three News & Documentary Emmy Awards, most recently for “Conflicted: The Fight for Congo’s Minerals,” a 2016 episode of Al Jazeera English’s “Fault Lines.”

“Regardless of our booming field, with the vast distribution opportunities cropping up, development remains largely self-funded by independent filmmakers,” said Carrie Lozano, director of the fund, in an official statement. “We are committed to supporting filmmakers early in their process, even at the concept phase, to lessen the burden. This slate has a particularly investigative thrust, as these filmmakers unravel complex issues and phenomenon, and we are thrilled to announce that ‘Frontline’ has already signed on to support ’11 Questions.’”

The other Enterprise Fund grantees are: 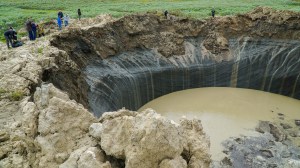 The news comes as one recent Enterprise grant recipient, “A Thousand Cuts” from director Ramona S. Diaz, premiered in the U.S. Documentary Competition section at Sundance, and another, “Life Overtakes Me” from Kris Samuelson and John Haptas was nominated for the Oscar for Best Documentary (Short Subject).

Applications for the next round of Enterprise Documentary Fund awards is open. IDA will accept applications until March 1.  More information is available at documentary.org/enterprise.

An additional five projects will receive grants totaling $95,000 through IDA’s Pare Lorentz Documentary Fund. The fund was created in 2011 with support from The New York Community Trust and honors the legacy of New Deal-era documentary filmmaker Pare Lorentz. 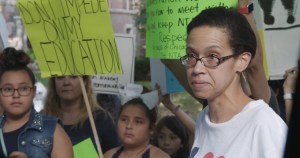 “A Place to Learn”

Additionally, IDA’s editorial fellows will participate in the Documentary magazine planning process and help bring a wider range of voices and perspectives to the publication’s coverage of the documentary field. Fellows receive an annual stipend to write articles for publication, participate in editorial meetings, attend mentorship sessions, and attend IDA’s Getting Real conference in September.

The fellows, accompanied by their IDA blurbs, are:

Yi Chen, a queer Hakka-Chinese journalist from rural Massachusetts who aims to use media as a tool of social advocacy. She has written for the Boston Globe, Elastic magazine, and Birthmark magazine. She has conducted research at MIT’s Open Doc Labs and is currently working on a docuseries highlighting her Hakka heritage.

Ashley Omoma, a daughter of Nigerian immigrants who is currently earning her master’s degree in journalism at the University of California, Berkeley. As a journalist and documentarian, she works to amplify narratives that integrate systems of power while bringing forth the humanity of those marginalized by those systems. Ashley has worked at the New York Times, PBS, Refinery 29, and Starfish Media.

Kristal Sotomayor, a bilingual Latinx freelance journalist, documentary filmmaker and festival programmer based in Philadelphia. Kristal aims to decolonize documentary by practicing transformative filmmaking that humanizes and validates the lived experiences of underrepresented communities. Kristal serves as programming director for the Philadelphia Latino Film Festival (PHLAFF) and communications and outreach coordinator at Scribe Video Center, and has written for ITVS, WHYY, and Submittable.

Reveca Torres is the co-director of ReelAbilities Film Festival Chicago and a curator of photography and art exhibitions that showcase the work of people with disabilities and bring awareness to disability rights. She has earned fellowships from Kartemquin Films’ Diverse Voices in Docs program, University of Illinois Chicago 3Arts, Santa Fe Art Institute and Vermont Studio Center; and has written for New Mobility Magazine and Huffington Post.

This Article is related to: Film and tagged Documentary, International Documentary Association