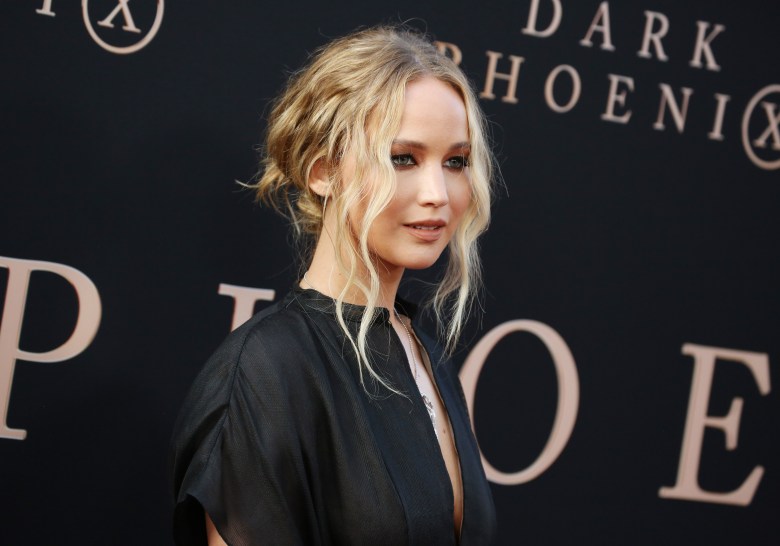 Jennifer Lawrence has kept a relatively low profile since the one-two punch of “mother!” and “Red Sparrow,” but that’s soon about to change as the actress has a major 2020 lined up. Netflix has announced the acquisition of Adam McKay’s upcoming comedy “Don’t Look Up,” which will star the “Silver Linings Playbook” Oscar winner in the leading role. The film marks a return to comedy for the “Anchorman” and “Talladega Nights” director after his Oscar-winning economic and political dramas “The Big Short” and “Vice.” The project is also a first for Lawrence, who has proven to be a hilarious riot on press tours but has yet to flex her comedy acting muscles so overtly on the big screen.

“Don’t Look Up” will star Lawrence as a low-level astronomer who discovers along with her partner that a giant asteroid is heading toward earth and will destroy it. The scientists embark on a tour around the country warning the population about its inevitable death, but people aren’t so quick to believe them or care. McKay will direct “Don’t Look Up” from his original screenplay. Sources tell The Hollywood Reporter the project carries a $75 million or more production budget. But another source close to the studio tells IndieWire that’s not correct.

“I’m so thrilled to make this movie with Jen Lawrence,” McKay said in a statement. “She’s what folks in the 17th century used to call ‘a dynamite act.’ And the fact that Netflix sees this movie as a worldwide comedy sets the bar high for me and my team in an exciting and motivating way.”

According to Deadline, the plan is for McKay and Lawrence to shoot “Don’t Look Up” in April and for the director to turn the project around in time for a 2020 release. That gives Lawrence a second film set for a 2020 release later this year after an A24 drama that marks the feature directorial debut of acclaimed theater director Lila Neugerbaur. The untitled drama stars Lawrence as an army solider who returns home and struggles with PTSD and co-stars Brian Tyree Henry and Samira Wiley. The drama was shot in summer 2019, which means A24 should be releasing it in 2020. A fall festival debut seems most likely.

This Article is related to: Film and tagged A24, Adam McKay, Jennifer Lawrence, Netflix