Whannell echoes Scorsese is rejecting director cuts, saying, "I never wanna have another cut sitting somewhere that competes with the original cut." 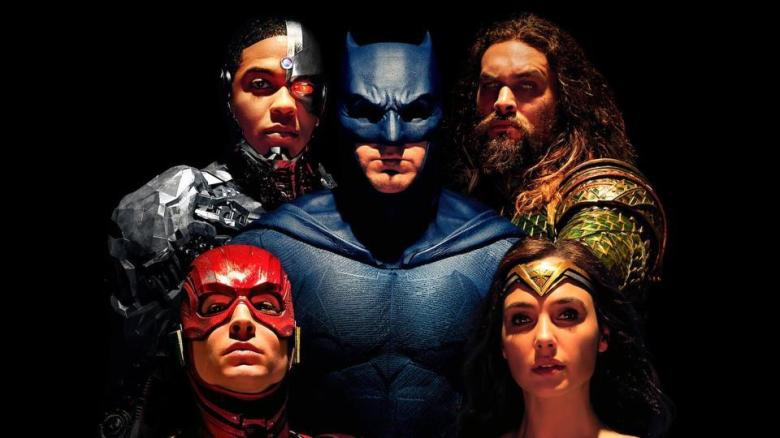 Few director’s cuts in movie history have as much buzz around them as the Snyder Cut of “Justice League.” Zack Snyder has spent the last year teasing his personal cut of the comic book tentpole, which bombed with critics and audiences in November 2017. Snyder left the “Justice League” production after a family tragedy and Warner Bros. brought in Joss Whedon to oversee reshoots and post-production. The “Justice League” theatrical cut featured Whedon’s lighter tone and altered Snyder’s original plans for the superhero movie. The #ReleaseTheSnyderCut movement continues to urge Warner Bros. to release Snyder’s version, but not all of Snyder’s contemporaries believe in such a movie. During an interview on the ReelBlend podcast, “Invisible Man” writer and director Leigh Whannell was asked about the existence of the Snyder Cut. Whannell said the idea of a Snyder Cut and all director’s cuts are “a terrible thing.”

“To me, I never wanna have another cut sitting somewhere that competes with the original cut,” Whannell explains. “I guess what I’m saying is, whatever circumstances created that cut, whatever horrible circumstances are totally understandable. For me personally, I would always view it as a terrible thing that there was an unseen cut of the film. Over the years, you’ll see this thing where it’s like, ‘James Cameron rereleases the director’s cut of “Aliens.”’ And then he’ll introduce it. When you watch it, he comes on the screen and he says, ‘This is the way I always intended people to watch “Aliens.”’ And my first thought is, ‘That’s nuts!’ Don’t have one definitive version of the movie. I hate this idea that we missed out on the version he wanted us to see.”

Whannell’s comments echo similar thoughts shared by Martin Scorsese last fall. “The director’s cut is the film that’s released,” Scorsese said in an interview with Entertainment Weekly. “[The director] has made their decisions based on the process they were going through at the time. There could be money issues, there could be somebody that dies [while making] the picture, the studio changes heads and the next person hates it. Sometimes [a director says], ‘I wish I could go back and put it all back together.’ All these things happen. But I do think once the die is cast, you have to go with it and say, ‘That’s the movie I made under those circumstances.’”

Don’t expect to see a director’s cut of “The Invisible Man,” which Universal is opening in theaters nationwide February 27.