The deal comes after "Mayans M.C." co-creator Kurt Sutter was fired from the show in 2019. 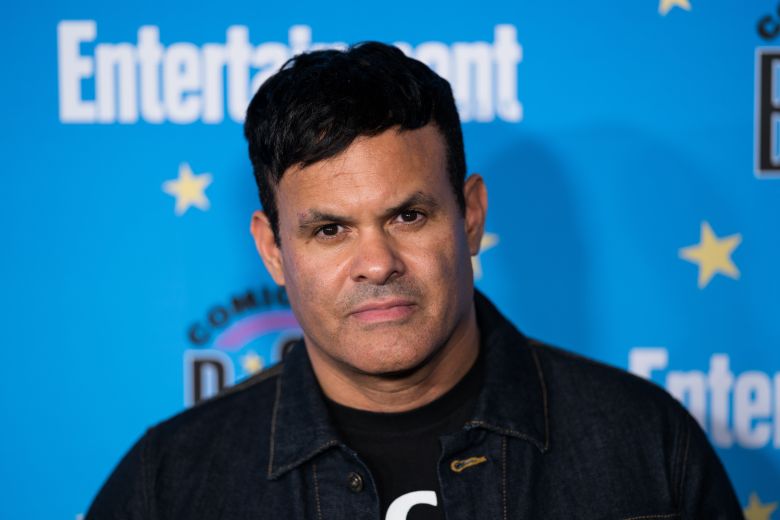 “Mayans M.C.” co-creator Elgin James has signed a multi-year overall deal with Fox 21 Television Studios that will have him develop, write, and direct projects for television and streaming services.

“I am deeply grateful for the endless support Dana Walden has shown me from the beginning, and the trust Bert Salke, Craig Hunegs, Jane Frances and everyone else at Fox 21 and Disney continue to show,” James said in a statement. “They took a shot on me a few years ago and have tirelessly championed me ever since. I’m honored and excited to be able to call Fox 21 Television Studios home and to continue this journey with these incredibly protective and creative partners.”

Terms of the deal were not disclosed. James previously served as a writer on the films “Lowriders” and “Little Birds” and directed the latter. Amazon Prime Video announced James would partner with Stephen Merchant (“The Office”) to create “The Offenders,” a six-episode crime thriller, last month. James will also serve as showrunner for the upcoming “Mayans M.C.” Season 3.

“Over the past two seasons of ‘Mayans M.C.’ we’ve come to know and love Elgin,” Salke, president of Fox 21 Television Studios, said in a statement. “He has an incredibly fresh and modern vision and is proving to be a great leader. We’re loving the ride on ‘Mayans’ and look forward to seeing what else he creates in the future.”

James was previously active in Boston’s hardcore punk music scene and co-founded a street gang in the late 1980s. James left the gang in 2007 and became a fellow at the Sundance Screenwriters lab a year later. “Little Birds” was loosely based on James’ life.

The James-Fox 21 Television Studios pact came a week after the studio inked an overall deal with Nic Pizzolatto (“True Detective”), who will collaborate with Matthew McConaughey on a new hourlong drama series for FX.

James’ overall deal was announced several months after fellow “Mayans M.C.” co-creator Kurt Sutter was fired from the “Sons of Anarchy” spinoff by FX. Sutter was allegedly fired after several complaints were raised regarding his on-set behavior. Sutter later claimed that he was fired for writing a joke about Disney (which owns FX and Fox 21 Television Studios) into the second season premiere of “Mayans M.C.”