Portman's history of not working with women directors gained attention after she openly criticized the 2020 Oscars for snubbing female filmmakers. 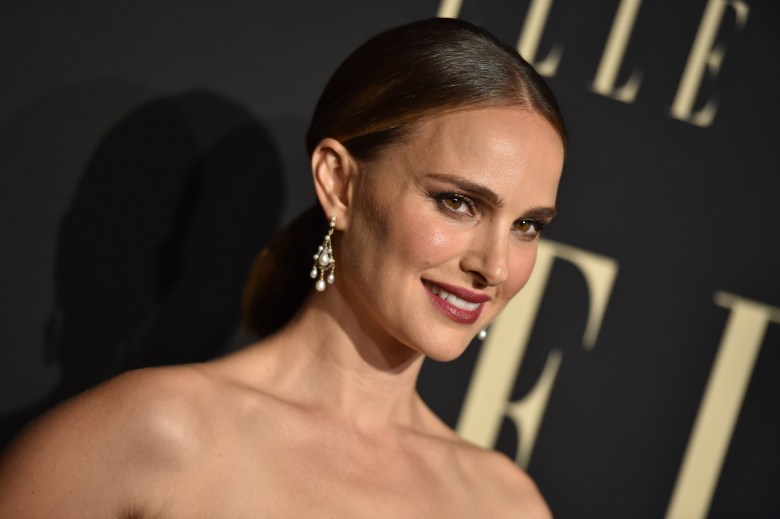 Natalie Portman has issued a statement responding to criticisms of her lack of working with women directors throughout her nearly 30 years as an actress. The “Black Swan” Oscar winner has only starred in two feature films directed by women, one of which was her own directorial debut, “A Tale of Love and Darkness.” Portman says she has tried to work with more women filmmakers in her career and will continue to do so in the future, while noting that her work starring in short films, music videos, and commercials has resulted in collaborations with the female directors such as Marya Cohen, Mira Nair, Rebecca Zlotowski, Anna Rose Holmer, and Sofia Coppola.

Portman was called out by Rose McGowan for not working with women directors following the 2020 Academy Awards. Portman attended this year’s Oscars wearing a Dior cape that had the names of snubbed women directors embroidered onto the fabric. Names such as Greta Gerwig, Lorene Scafaria, Lulu Wang, Alma Har’el, and Celine Sciamma were included on Portman’s dress. McGowan wrote in a statement that Portman’s protest dress disgusted her because Portman doesn’t practice what she preaches.

“[This is the] kind of protest that gets rave reviews from the mainstream media for its bravery. Brave? No, not by a long shot,” McGowan wrote on Facebook. “More like an actress acting the part of someone who cares. As so many of them do. I find Portman’s type of activism deeply offensive to those of us who actually do the work.”

Portman responded to McGowan directly by saying, “I agree with Ms. McGowan that it is inaccurate to call me ‘brave’ for wearing a garment with women’s names on it. Brave is a term I more strongly associate with actions like those of the women who have been testifying against Harvey Weinstein the last few weeks, under incredible pressure.”

“It is true I’ve only made a few films with women,” Portman’s statement continues (via Variety), “In my long career, I’ve only gotten the chance to work with female directors a few times — I’ve made shorts, commercials, music videos and features with Marya Cohen, Mira Nair, Rebecca Zlotowski, Anna Rose Holmer, Sofia Coppola, Shirin Neshat, and myself. Unfortunately, the unmade films I have tried to make are a ghost history. I have had the experience a few times of helping get female directors hired on projects which they were then forced out of because of the conditions they faced at work. So I want to say, I have tried, and I will keep trying. While I have not yet been successful, I am hopeful that we are stepping into a new day.”

Portman’s most recent release was “Lucy in the Sky,” directed by Noah Hawley. Next up for the actress is a return to the Marvel Cinematic Universe as Jane Foster in “Thor: Love and Thunder,” directed by recent Oscar winner Taika Waititi.

This Article is related to: Film and tagged Natalie Portman, Oscars, Women Directors