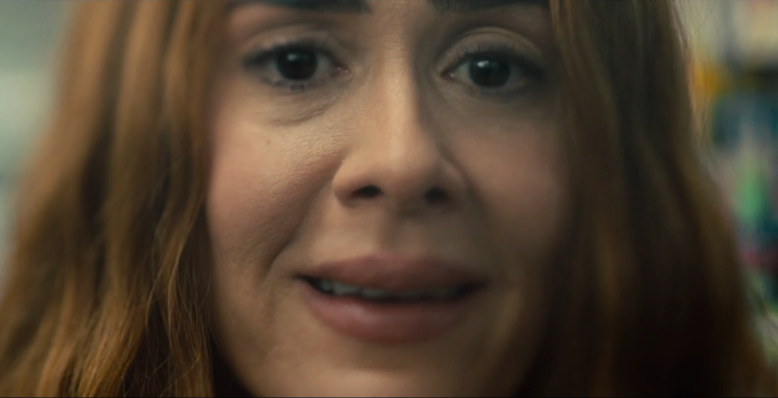 Filmmaker Aneesh Chaganty was one of the major breakouts of the 2018 Sundance Film Festival thanks to “Searching,” which starred John Cho in a mystery thriller told entirely using computer and cell phone screens. Chaganty’s digital twist on the mystery genre made him a new filmmaking voice to watch, and he’s returning this summer in the psychological thriller “Run.” The director’s latest is a two-hander set almost entirely in one house. Sarah Paulson plays a mother caring for her 17-year-old daughter (newcomer Kiera Allen) by keeping her isolated inside. The plot takes a turn when the daughter discovers her mother’s dark secret.

For theater actress Allen, “Run” not only marks her first starring role in a major feature film but also an opportunity for a disabled actress to play a disabled character. Both Allen in real life and her fictional character Chloe use wheelchairs. The actress told Entertainment Weekly the day before the film’s official trailer dropped that creating greater visibility for disabled actors in Hollywood was a key part of her attraction to the film. The power of the film is that her character is not defined by her disability.

“I believe this will be the first studio movie ever starring a wheelchair user, and just to be part of a historical moment like that is really, really exciting,” Allen said. “But the more exciting thing for me was just the character and the story, and to be able to play a part that was really about the character and not about the disability. And it was written so richly, and with such specificity and detail, which really gave me a lot to play with. But I never felt like he was casting just to be inclusive, I really felt like it was a collaboration.”

Lionsgate is behind the release of “Run” and is coming off the massive worldwide success of Rian Johnson’s “Knives Out,” which has made over $300 million worldwide. “Knives Out” is getting a sequel from the studio, while “Run” is set to kickoff Lionsgate’s summer slate that also includes “Spiral: From the Book of Saw” and “The Hitman’s Wife’s Bodyguard.”

Lionsgate will release “Run” in theaters nationwide May 8. Watch the trailer for the psychological thriller in the video below.