This is how Showtime wins. 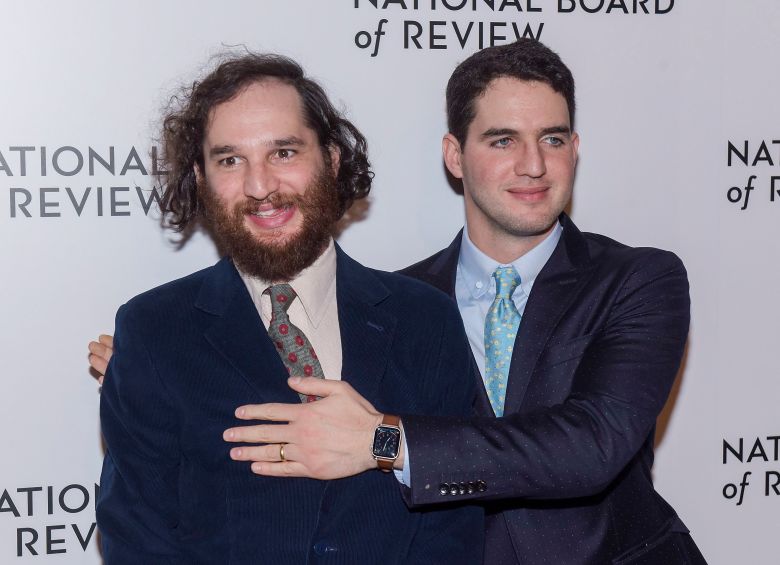 Nathan Fielder and “Uncut Gems” directors Benny and Josh Safdie are bringing their talents to Showtime, which has given the green light to a pilot for “The Curse.”

Deadline reported that the half-hour comedy series, co-written by Benny and Fielder (“Nathan For You”) and directed by the Safdie brothers, will center on a mysterious curse that disturbs the relationship of a married couple who star in a fictional HGTV show. Fielder is expected to play the husband, while Benny will play the producer of the fictional show. Fielder and the Safdie Brothers will executive produce the pilot, which will be produced by Showtime.

Additional details about the series, including additional casting and a release date, are still under wraps. A Showtime representative declined to comment.

As for Fielder, the comedian and actor was recently nominated for an Emmy for his directing work on Sacha Baron Cohen’s “Who Is America?” Fielder also signed a one-year overall deal at HBO last year which will see him executive produce half-hour documentary series “How To…With John Wilson.” Fielder will also star, write, and direct an untitled comedy pilot for HBO, though details about that project are still unavailable.

“The Curse” will need to be picked up to series after the pilot process is completed, but Showtime has already announced the impending return of several of its popular comedy series. An eleventh and final season of “Shameless” will hit the network in mid-2020, and “Work in Progress” was also renewed in January.

Showtime also formally announced its deal with recent Oscar-winner Taika Waititi, who’s on board to direct and co-write the horror-comedy series, “The Auteur,” starring Jude Law. The series is officially in development and Showtime has ordered several scripts.

The premium network’s other comedy pilots include the Vanessa Bayer-led “Big Deal” and the bluntly titled “How To Make Love To A Black Woman (Who May Be Working Through Some Sh*t).”

This Article is related to: Television and tagged Nathan Fielder, Showtime, The Curse, The Safdie Brothers