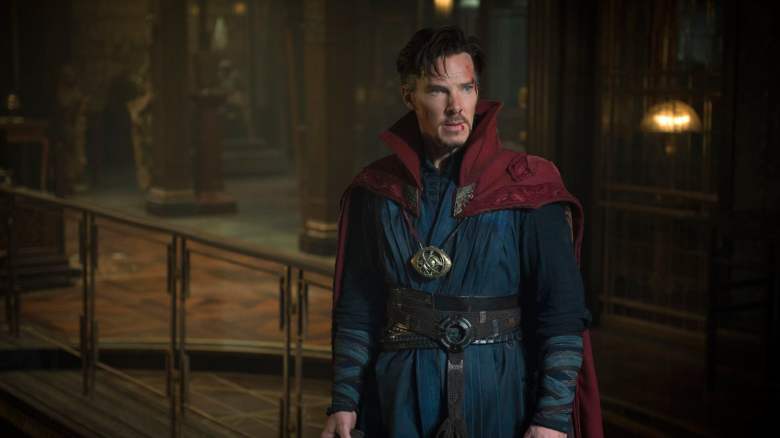 Director Sam Raimi helped spawn the modern superhero genre with Sony’s 2002 “Spider-Man” adaptation and the subsequent two sequels, leading the way for Marvel films to achieve box-office and cultural dominance. Now, “The Evil Dead” filmmaker is reportedly in talks with Marvel Studios to direct “Doctor Strange in the Multiverse of Madness.” (Via Variety)

The film, which is set to open on May 7, 2021, originally had Scott Derrickson attached to direct. But news broke last month that the Derrickson, who directed 2016’s “Doctor Strange,” left the sequel due to creative differences. He remains an executive producer on the project.

“Doctor Strange” is based on the celebrated Marvel Comics series and stars Benedict Cumberbatch in the title role as a master sorcerer. It grossed $677.7 million at the global box office and earned an Academy Award nomination for Best Visual Effects.

The sequel, which is set to begin production this May, will have more of a horror tone than the first film. Elizabeth Olsen’s Scarlet Witch will play a key supporting character and the movie will tie into events in Olsen’s Disney+ series, “WandaVision,” which drops on the streaming platform in December.

Raimi is a key figure in creating the blueprint for the modern superhero movie, his “Spider-Man” trilogy marked a success by Sony to bring Peter Parker to the big screen after decades. Gone was the camp and animation that had previously defined the genre in favor of a big-budget superhuman spectacle grounded in the relatable human condition of being a teenager.

Raimi has called “Godzilla,” “King Kong” and “Them!” among his favorite childhood films and said such classic monster movies influenced his Spider-Man trilogy.

“I was super-influenced by those movies, and I also loved the Hammer horror films,” he said. “But I was more influenced by Stan Lee’s comic books and the great artists like John Romita and Jack Kirby who told stories with visuals that had a real in-your-face, over-the-top presentation. I was trying to bring that kind of imagery to life in those Spider-Man films.”

Raimi’s career break happened in 1981 with “The Evil Dead,” the supernatural horror cult classic that spawned two sequels and a 2013 reboot.

This Article is related to: Film and tagged Doctor Strange, Marvel, Sam Raimi