Screen Talk, episode 280: The Berlin Film Festival is nothing like Cannes, but it attracts thousands of people and big expectations. Here's why it's worth following the buzz. 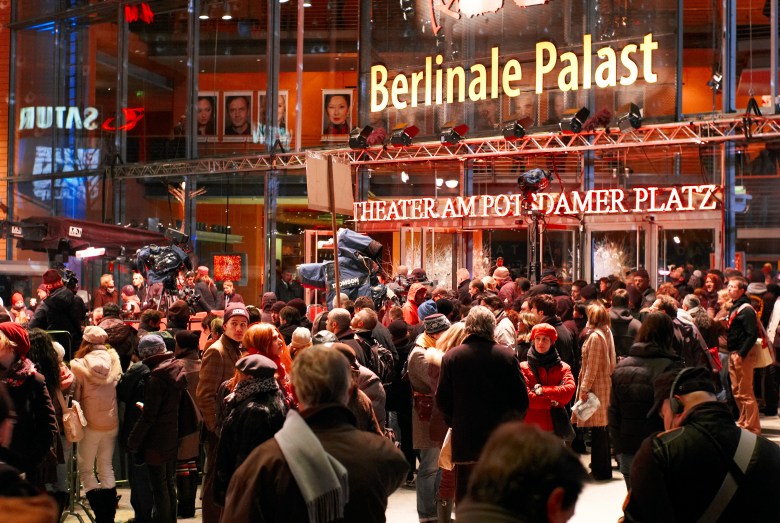 The Berlin Film Festival may not receive the same attention in the U.S. as Sundance, but 70th edition of the German gathering attracts a much bigger international crowd. With a new post-Oscars date, the 2020 Berlinale has kicked off 10 days of international cinema and market activity. But with Cannes just a few months away, what makes the buzz in Berlin worthwhile? As new leadership takes charge, the festival has attracted some newcomers looking for an answer to that question — including Screen Talk co-host Anne Thompson. In this week’s episode, Thompson and Eric Kohn talk about what it’s like to settle into the Berlin atmosphere and take the temperature on an evolving festival as it kicks off. They also touch on the potential impact of “Parasite” on the market for foreign films and debate a few movies in the lineup. Stay tuned for more Berlin coverage in the days ahead.

This Article is related to: Film and tagged Berlin, Podcasts, Screen Talk