Screen Talk, episode 281: The first big European festival of the year launched several promising films. Here are some of the major takeaways from this year's Berlinale. 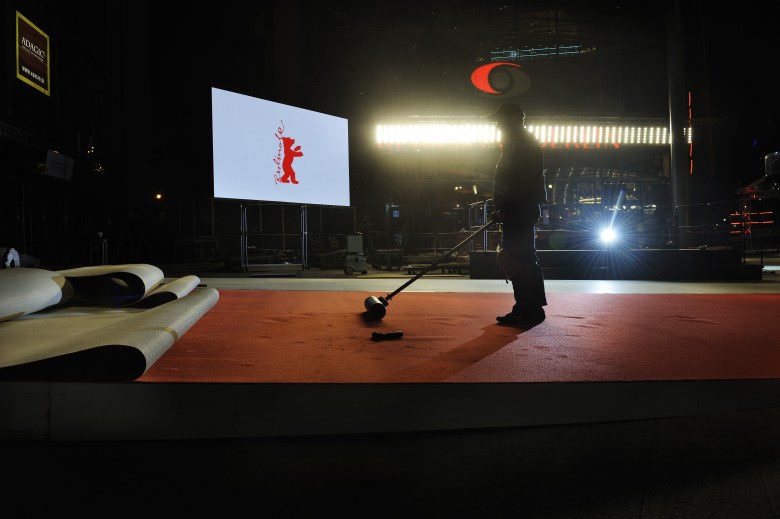 For journalists and industry people buried in Oscar season, the Berlin Film Festival — aka the Berlinale — is usually a tough proposition. The annual gathering has typically taken place before the Academy Awards and immediately after Sundance, making it difficult for North Americans in the business to travel to Europe during one of the busiest times of the year.

The 2020 edition provided an alternative: Scheduled after the Oscars for the first time in ages, the Berlinale was a more inviting proposition, and it allowed Screen Talk co-hosts Eric Kohn and Anne Thompson to make the trip. Was it worth it? In this week’s episode, the two discuss some of the more memorable films of the festival, from a bleak fairy-tale take on “Pinocchio” to Christian Petzold’s “Undine,” and how they benefited from the unique platform that the Berlinale provides. They also touch on the impact of the coronavirus on the international film industry as Thompson prepares to pay a visit to a film festival in Greece.

This Article is related to: Film and tagged Berlin, Podcasts, Screen Talk