There is no official release date yet from the streamer for the project, which will premiere in Berlin this week. 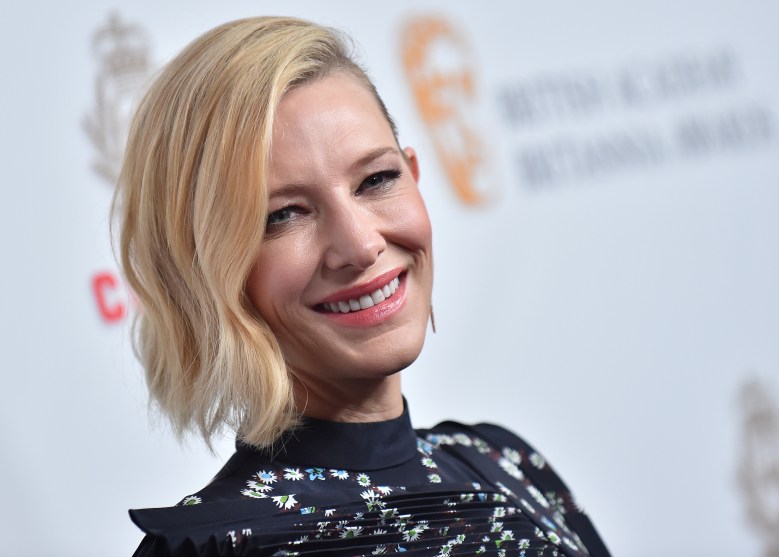 Netflix acquired the global rights to “Stateless,” the refugee drama series co-created by Cate Blanchett that will center on border control policies and immigrant rights. It will premiere in Berlin this week.

Australian public broadcaster ABC, which commissioned “Stateless,” will air the series on March 1. The series will hit Netflix globally later in the year, though a specific release date is still unavailable.

“Stateless” has been seven years in the making for Blanchett, who also serves as an ambassador for the United Nations High Commissioner for Refugees. Blanchett, along with series co-creators Tony Ayres and Elise McCredie, conceived of the series in 2013. “Stateless” will mark Blanchett’s first major television starring role, though she’s also starring and executive producing FX on Hulu’s “Mrs. America,” which will release later this year.

Per NBCUniversal, which holds the international licensing rights to the series, “Stateless” will center on four strangers: An airline hostess ((Yvonne Strahovski) on the run from a suburban cult, an Afghan refugee (Fayssal Bazzi) running towards a new life with his wife and two children, a young father of three (Jai Courtney) who is struggling to make ends meet and an ambitious bureaucrat (Asher Keddie) who is caught between her professional ambitions and an escalating national scandal.

The four characters collide at an immigration detention center in the middle of the Australian desert and the situation soon pushes them to the brink of sanity, though unlikely and profound emotional connections are made amongst the group. Inspired by real events, the series intertwines gripping and devastating personal stories, told from their differing points of view, to paint a portrait of a system struggling with the irreconcilable contradictions of border protection.

Blanchett recently discussed the series in an interview with Deadline and noted that television served as the perfect medium for the series because it allows ample time to flesh out its diverse characters. She said the title of the series “refers to statelessness in a more poetic sense, not in a legal, physical sense.

“You could have made a film about this, but it somehow felt durational,” Blanchett told Deadline. “The longer you spend with the characters and set of circumstances, you connect with it in a very different way and so originally it has four characters, it was going to be four parts, but then we needed duration and the story was too big.”

“There’s also something about reaching people in their homes with the story,” Blanchett said. “It wasn’t about, ‘Oh, I want to make a piece of television,’ it was more about this was the right form to tell the story.”