A record number of accredited media at this year's festival participated in the survey, which showcased several highlights from the lineup. 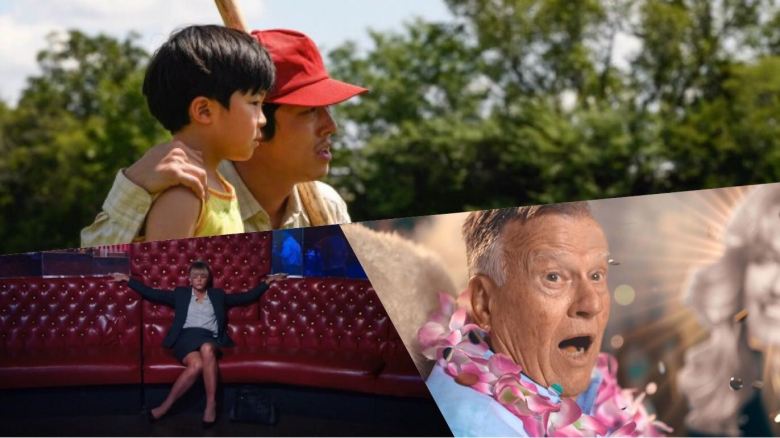 This year’s Sundance buzz was difficult to parse, with a range of movies pleasing various contingencies at the festival, but one breakout pleased critics and jurors alike. Director Lee Isaac Chung’s “Minari,” the 1980s-set tale of a Korean-American family struggling with their new life in rural Arkansas, topped IndieWire’s annual critics poll just days after the movie won Sundance’s Grand Jury Prize.

A record 187 accredited critics and journalists participated in the survey, with results showcasing many of the most acclaimed titles at the festival. Kirsten Johnson’s “Dick Johnson Is Dead” won Best Documentary with 25.8% of all participants casting a vote for it, while “Minari” dominated Best Film with 31.2%. The runner-up in the Best Film category, the Carey Mulligan drama “Promising Young Woman,” topped the Best First Feature category with 17% of the vote.

“Minari” was the consensus choice at this year’s Sundance for many audiences. Chung’s fifth feature scored raves from critics for its understated storytelling and performances, including Steven Yeun as the conflicted man of the house. In addition to Best Film, the movie topped categories for Best Director and Best Screenplay. A24 releases “Minari” later this year, and the wins mark a second year in a row that the distributor topped the survey, following its 2019 pickup “The Farewell,” which didn’t win any awards at the festival.

Meanwhile, the results for Best Documentary diverged from the Sundance documentary jury’s big winner. Kirsten Johnson’s “Dick Johnson Is Dead,” an intimate and comical look at the filmmaker’s anxieties surrounding her father’s imminent demise, won raves from critics at the festival and topped the category. The formally inventive Netflix summer release marked Johnson’s second time at the festival following her 2016 debut “Cameraperson,” and her first time in documentary competition.

The movie was awarded a special jury prize for “Innovation in Nonfiction Storytelling” at this year’s festival, though both grand jury prize winners for documentary — Garrett Bradley’s U.S. winner “Time,” and world cinema winner “Epicentro” — were shut out of this year’s top vote-getters. Instead, the runner-up in this category was another Netflix production, “Crip Camp,” directors Jim LeBrecht and Nicole Nenham’s look at the impact of a disabilities camp in the Catskills that screened on the festival’s opening night.

Participants were also asked to vote on Best First Feature. As a part of the Premieres section of the festival, “Promising Young Woman” wasn’t eligible for any jury awards, but critics still found much to appreciate about “Killing Eve” showrunner Emerald Fennell’s first feature, which stars Mulligan as a woman contending with the trauma of her best friend’s death through creative means, while also forging a bond with an old classmate (Bo Burnham). Focus Features releases the movie on April 17.

As usual, the winners in each category only tell part of the story as critics found much to celebrate throughout the lineup. The full list of finalists is below, with the list of participants on the next page. Browse the entirety of IndieWire’s 2020 Sundance coverage here. 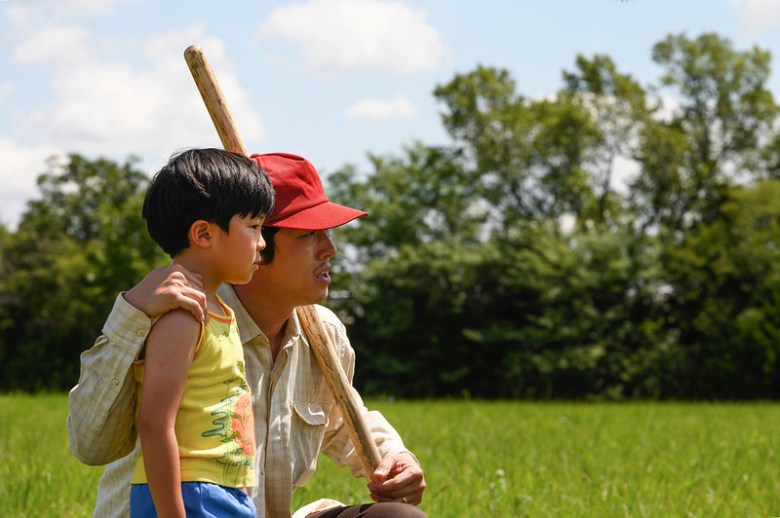 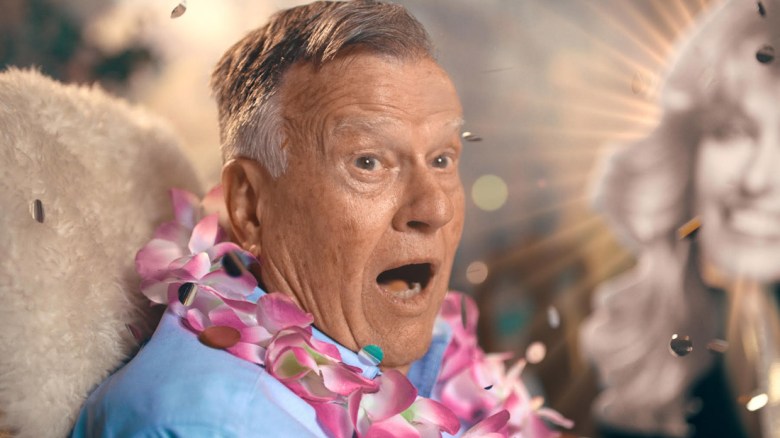 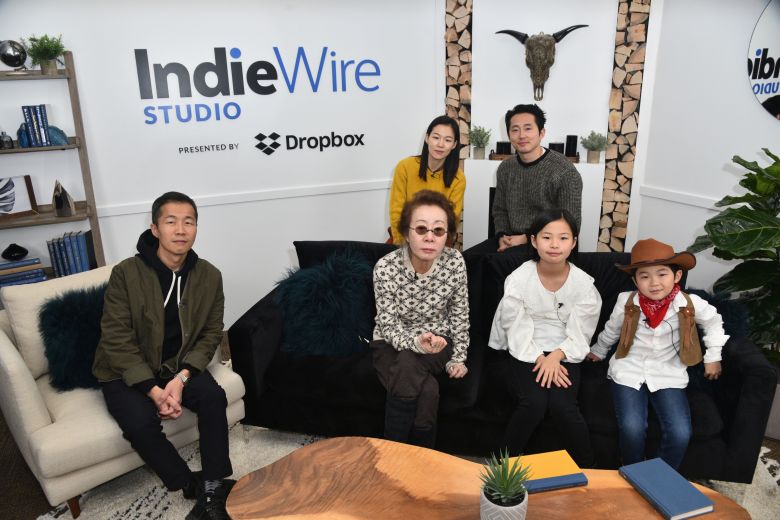 View the full list of participants on the next page.