Whether you're into traditional television, streaming, or smartphones, there's no shortage of ways to watch the Super Bowl for free. 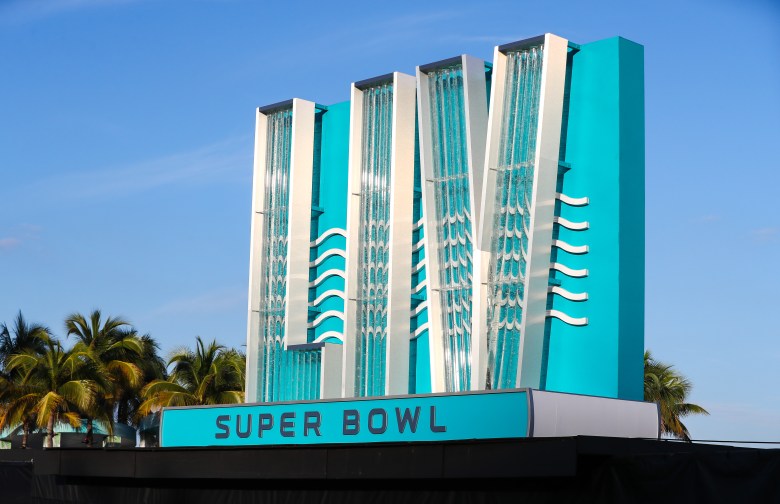 The 2020 Super Bowl is airing on Fox today, and there are no shortage of ways to watch the San Francisco 49ers face off against the Kansas City Chiefs in television’s biggest annual event — including streaming the game online.

Fox will air Super Bowl LIV — that’s Super Bowl 54 for anyone not well-versed in roman numerals — at 6:30 p.m. ET Sunday. Viewers will be able stream the game for free via the Fox Sports website and the Fox Sports and Fox Now apps. Pregame coverage will begin at 2 p.m. ET.

The Super Bowl, which will be available in 4K UHD on compatible devices, can also be streamed on several streaming services that include live television channels, though viewers should check to ensure local Fox channels are available in their area. The Super Bowl can be watched on services such as Hulu with Live TV, YouTubeTV, DirecTV Now, and FuboTV. Though each of those services cost around $50 per month, they all offer free trials.

Viewers will also be able to watch the game through Apple TV, Amazon Fire TV, Samsung Smart TV, Xbox One, and Android TV. For viewers on the go — or those without access to a television screen or monitor — the Super Bowl will be available on contemporary iPhones, iPads, and Android phones and tablets via the aforementioned apps. For those looking for an audio-only experience, the Super Bowl will be available on SiriusXM, Westwood One, and TuneIn.

(It’s also worth noting that anyone with a digital antenna can watch the game without internet access, given it’s airing on Fox, a broadcast network.)

Although there are a handful of ways to tune into the Super Bowl, Roku is in the midst of a carriage dispute with Fox channels. Though Roku previously carried Fox channels, the service tweeted that it had pulled those channels Friday morning due to its distribution contract expiring. In a statement to IndieWire, Roku representatives said the game will stream for free on the NFL channel on Roku devices — unless Fox blocks it.

A Roku spokesperson told IndieWire that “Roku’s distribution agreement with Fox Corp is set to expire on January 31. We offered Fox an extension so that Roku can continue to bring a large and valuable audience to Fox, but Fox declined. If an agreement is not reached, we will be forced to remove Fox channels from the Roku platform. We will no longer have the legal right to distribute their content.”

FOX representatives did not return a request for comment, but a Fox spokesperson told Deadline that “Fox has not asked Roku to remove our apps, and we would prefer Roku continue to make them available without interruption.”

Jennifer Lopez and Shakira will co-headline the game’s halftime show and Demi Lovato will perform “The Star-Spangled Banner” before kickoff. For more coverage on the 2020 Super Bowl, check out IndieWire’s Super Bowl LIV predictions on the Millions of Screens podcast.