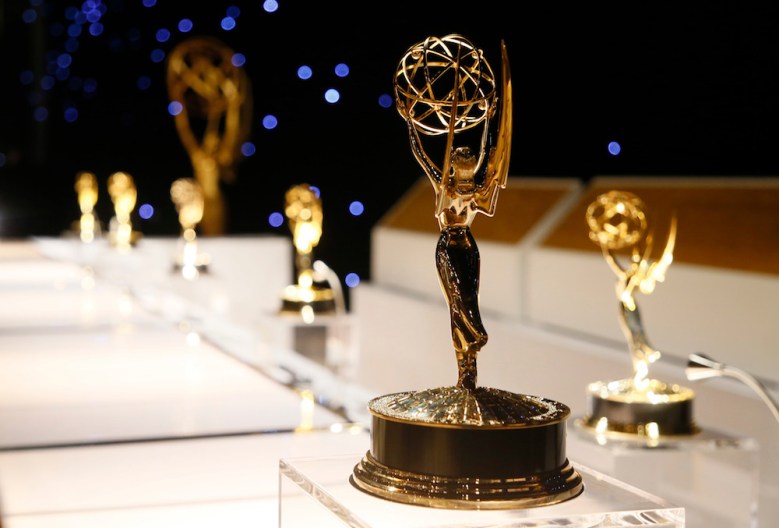 The Television Academy Foundation is giving interested parties an opportunity to do good and look good with its 2020 Spring Auction. Up for grabs are a whole host of unique opportunities, including celebrity meet-and-greets, exclusive series memorabilia, set visits, tickets to the 72nd Primetime Emmy Awards and Governors Ball — and even tickets for four to a taping of “The Late Show with Stephen Colbert” plus an autographed suit worn by the host.

Serving as the charitable arm of the Television Academy, the Foundation aims to preserve TV’s legacy through education and inspiration. Founded in 1959, the organization offers a host of outreach opportunities, including College Television Awards, Student Internship Program, The Interviews: An Oral History of Television, and The Power of TV. The aim of the Foundation is to widen the circle of voices represented within the industry, making TV a more accurate representation of the populace it seeks to reach.

Bidding on current lots opened on Wednesday, February 12 on Charitybuzz and will remain open until 11:00 a.m. PT on Wednesday, March 4.

Other opportunities up for grabs at the 2020 Spring Auction include:

This Article is related to: Television and tagged Emmy Awards, Television Academy Foundation, The Late Show with Stephen Colbert