Sure, the Emmys are still seven months away, but that's no reason not to analyze the data that we do have! 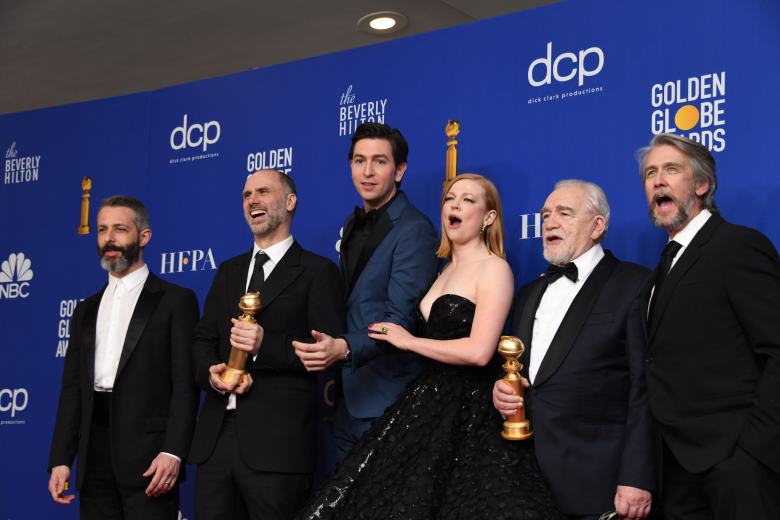 The winter television awards season is a curious thing. Thanks to the predominance of the Oscar race, TV accolades are relegated to the backseat, even as the sheer number of awards given during most ceremonies dwarf those honoring film. And while it can be difficult during the long January nights to remember that there exists a portion of the calendar when all eyes turn to television, the truth is that September will be here before we know it, so why not stay ahead of the Emmy game?

While producers, directors, actors, writers, costume designers, production designers, editors et al. were dispensing their 2019 awards during the past six weeks, there was a lot of praise given to shows that will no longer be in competition in the year to come. This leaves scant — but some — tea leaves to read with regards to the rest of 2020.

When “Game of Thrones” — the show with the most ever Emmy Awards — shuffled off TV’s mortal coil there was a lingering question as to what series could step up and take its place. Sure, while there were plenty of contenders still lingering around the edges of the race, including Netflix’s “The Crown,” Hulu’s “The Handmaid’s Tale,” and NBC’s “This Is Us,” none of those options felt undeniable.

There was a significant amount of dissonance when “Succession” walked away from the 2019 Emmy Awards with only two awards because at the same time the dark-hearted dramedy was in the middle of airing an unimpeachable second season, certifying its place as one of the finest shows on TV.

In the months since, the series has consistently racked up multiple wins from organizations across the industry, including the Golden Globes, Producers Guild of America, and Writers Guild of America. It suggests a broad-based support for the show that wasn’t necessarily there for the first season, making 2020 more likely to be the year the Logan Roy family goes golden.

If there’s any cause for concern regarding the show’s path to the Emmys, it lays with the Screen Actors Guild, where the series has yet to garner a single nomination, despite its ridiculously deep cast. 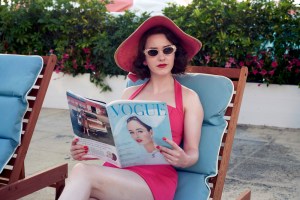 2019 was the year of Amazon Prime’s “Fleabag.” The second season of Phoebe Waller-Bridge’s singular comedy tapped into the zeitgeist in such a powerful way that it propelled the series to the top of critics’ year-end lists and to shocking wins at the Emmy Awards, as the show took home wins for comedy series, lead actress, writing, directing, editing, and casting.

In the wake of a cultural phenomenon, you would be forgiven for assuming that perhaps Waller-Bridge’s show’s success came from a weakened comedy field or that its competition — including and especially Amazon Prime’s comedy ringer “The Marvelous Mrs. Maisel” — had lost a step, but the reality couldn’t be further from the truth. 2019 was a stupidly strong year for comedy. And with that in mind, ready yourself for the triumphant return of Midge Maisel at this year’s Emmys.

Lost in the “Fleabag” narrative is the reality that “Maisel” and its second season had a bang-up year at the Emmys, with its eight wins matching its previous total, and sweeping the supporting and guest acting categories.

This winter, while “Fleabag” continued to pick up awards, including two Golden Globes and wins at the PGA and SAG, “Maisel” saw great success as well, also winning two Golden Globes, plus wins for costumes and production design. What that means is that the period comedy seems as strong as it’s ever been as it looks ahead to the 2020 Emmy race. With “Fleabag” (and HBO’s “Veep”) dead and gone, “Maisel” might have competition, but it would take something other-worldly to derail its momentum. 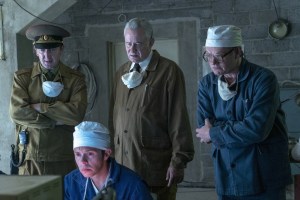 On paper, last year’s limited series was as competitive as it’s ever been. Showtime’s “Escape at Dannemora” began the season as the frontrunner, garnering several early winter awards wins, already outpacing HBO’s “Sharp Objects,” which with its July 2018 release date already felt as though it had aired eons earlier. But both competitors found themselves completely swamped by three late entries to the race, FX’s “Fosse/Verdon” (released April 2019), HBO’s “Chernobyl” (released May 2019), and Netflix’s “When They See Us” (released on the last day of eligibility, May 31, 2019.)

Even then, the category was anything but a lock. Again, on paper, “Chernobyl” and “When They See Us” appeared to be locked in a fierce head-to-head battle, with the nuclear meltdown drama garnering 19 Emmy nominations to the criminal justice dissection’s 16 nods. But by the time September rolled around, only “Chernobyl” was left standing, earning 10 Emmys to just two for “When They See Us” and beginning a war of attrition that would continue through the non-nuclear winter.

In recent months, the limited series has won Golden Globes, in addition to honors from the DGA, PGA, and WGA, among others. What began as a race turned into a rout and, as “Chernobyl” finished out its period of awards eligibility with aplomb, it didn’t leave a lot of room for other programs, including late 2019 limited series Showtime’s “The Loudest Voice” and Netflix’s “Unbelievable,” to shine.

What’s left in its wake is the question of how profoundly a release date contributes to a show’s success or failure at the Emmys. While “The Marvelous Mrs. Maisel” obviously has no trouble staying top-of-mind for TV Academy members, despite its regular December release, it’s worth noting that September’s three series winners — “Chernobyl,” “Fleabag,” and “Game of Thrones” — were all spring releases.

It’s something to keep in mind in the final months of 2019-2020 eligibility, as HBO’s “Watchmen, “Unbelievable,” and even Apple TV+’s “The Morning Show” attempt to harness whatever winter awards momentum they have and ride it through the season to come.

This Article is related to: Awards and tagged Emmy Awards, Succession, The Marvelous Mrs. Maisel