The film, billed as a rockumentary-style presidential portrait, is directed by veteran music documentarian Mary Wharton. 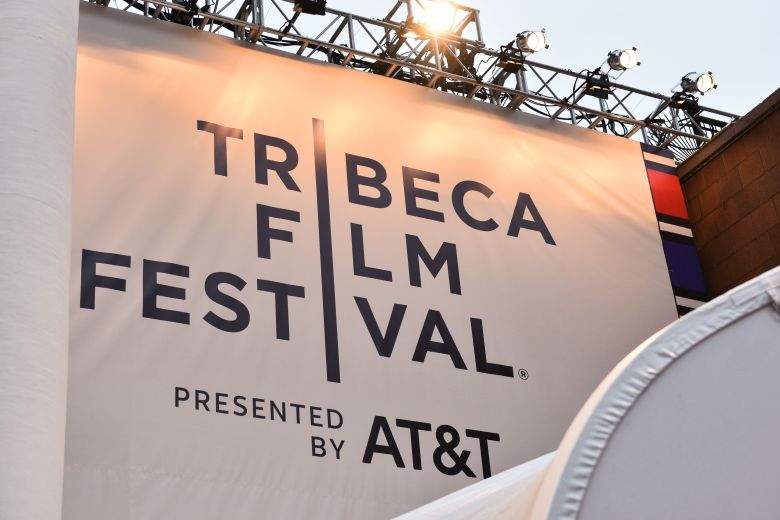 A documentary about the role of popular music in helping bring Jimmy Carter to the White House, “Jimmy Carter Rock & Roll President,” will open the 19th Tribeca Film Festival April 15 this year. Billed as a rockumentary-style presidential portrait, is directed by veteran music documentarian Mary Wharton.

Wharton’s film explores the use of folk, soul, gospel, jazz, and rock in helping Carter get elected and the president’s friendships with Bob Dylan, the Allman Brothers, and Nelson.

“The film accurately captures my love for all music and the importance music has played in my personal and professional life. I remain hopeful and believe that music can serve to bring us together as a nation,” Carter said in a statement. “Rosalynn and I are pleased with the fine film Mary and Chris have made and thank all those involved for telling this story. We are thrilled that it will debut at the Tribeca Film Festival.”

In 2004, Wharton won a Grammy Award for Best Music Film for her documentary “Sam Cooke: Legend.” Her other credits include “Joan Baez: How Sweet The Sound,” “Phish: IT,” and “Farrah Fawcett Forever.”

“Jimmy Carter Rock & Roll President” will premiere at the Beacon Theatre and be followed by live performances from Nelson, Paul Shaffer, and others.

This year, Tribeca has partnered with Democracy Works, a nonprofit dedicated to improving election infrastructure, and Civic Alliance, a nonprofit and nonpartisan business alliance focused on voter turnout. Festival audiences will be given access to online tools to help aid in making voting easier and educate them about ways to get involved in their local elections.

The festival, which runs April 15 through 26 in New York, also announced that will expand for the first time across the Hudson River to Hoboken, New Jersey.

“We are incredibly thrilled to bring the renowned Tribeca Film Festival to Hoboken,” said Hoboken Mayor Ravi Bhalla. “There’s no better location to host the Festival than our Mile Square, offering a wealth of culture with our local artists, galleries, and The Mile Square Theatre Company, and further cements our City as one of the major cultural destinations in the tri-state area.”

This Article is related to: Film and tagged Documentary, Tribeca