The duo return to craft the sound and feel of Zeitlin's much-anticipated "Beasts of the Southern Wild" followup. 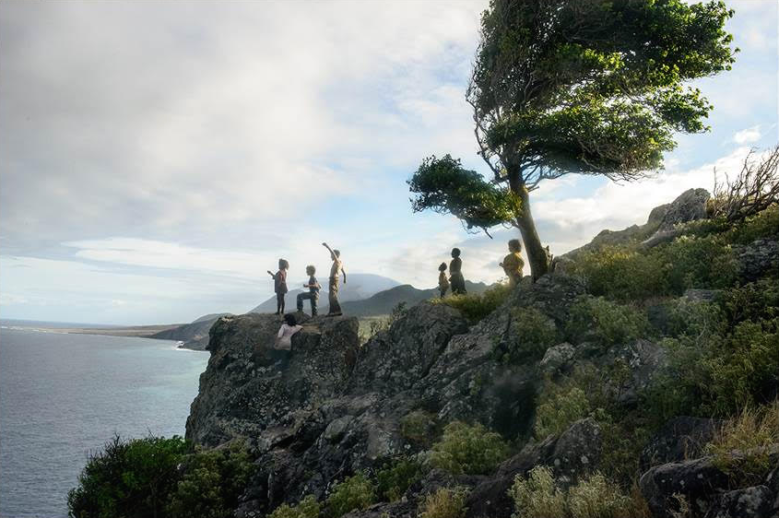 After hitting indie gold with their beloved 2012 drama “Beasts of the Southern Wild,” filmmaker and composer Benh Zeitlin and composer Dan Romer have reunited to craft another sweeping score for Zeitlin’s much-anticipated followup film. More than seven years in the making, “Wendy” finally premiered at Sundance in January and is gearing up for a theatrical release at the end of the month.

Per the film’s official synopsis, it’s “the classic story of Peter Pan wildly reimagined in this ragtag epic … Lost on a mysterious island where aging and time have come unglued, Wendy must fight to save her family, her freedom, and the joyous spirit of youth from the deadly peril of growing up.” Zeitlin has again utilized a cast of youngsters and newbies to sell his vision of a Peter Pan story of a different stripe.

For film fans who loved “Beasts,” the film promises more of the special magic of that first offering, again following a younger generation as they make their way across an unfamiliar land. And with Zeitlin and Romer again teaming up to craft a sweeping, propulsive score, “Wendy” will likely sound familiar to the duo’s fans as well, and IndieWire has the very first listen of one of the soundtrack’s signature songs.

Of the soundtrack, “Wendy” director and co-composer Zeitlin told IndieWire, “We set out to create a score that charges straight at you, with all the energy and reckless abandon of a toddler on a rampage. The themes are meant to feel timeless and cathartic, iconic yet dizzying. We wanted to take the ragtag back yard orchestra concept from ‘Beasts of the Southern Wild’ and explode it to new heights.”

Milan Records will release the film’s official soundtrack on the same day, and the album will be available for preorder tomorrow, February 21. Check out the cover art and full track listing for “Wendy” score below. 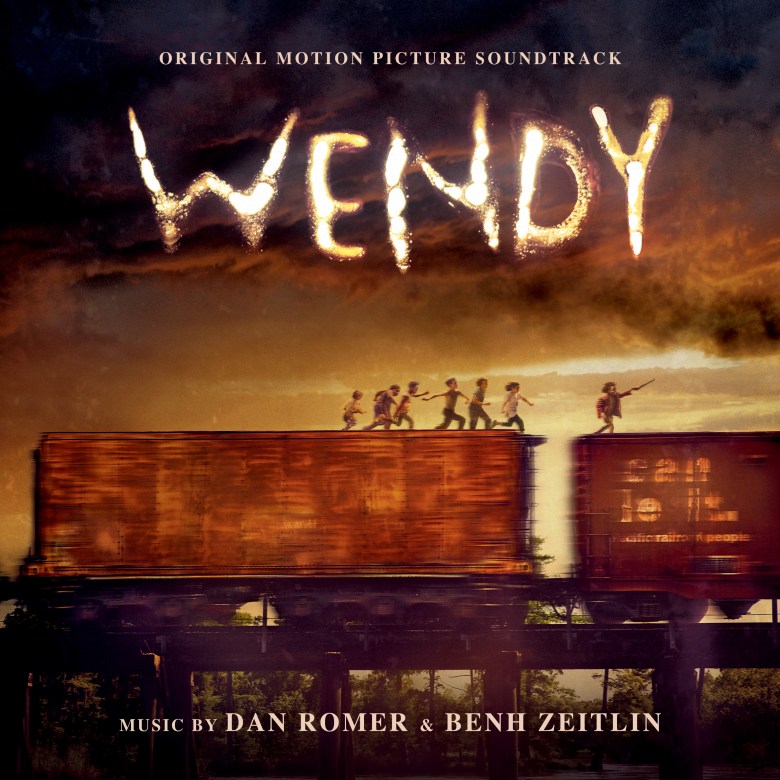 Sneak Away
Straight On ’till Morning
The Haunted Train
Into The Night
Neverbirds
The Mother
Never Grow Up
The Old Hand
Where Lost Boys Go
Want To Fly?
To Grow Up is a Great Adventure
Battle for Mañana
I Love My Mother
Counting the Days
The Story of Wendy
Once There Was a Mother

Check out an exclusive track below, entitled “The Story of Wendy,” available only on IndieWire.