Closed movie theater chains request a government bailout. But is that at all likely? And what happens if federal assistance isn't possible? 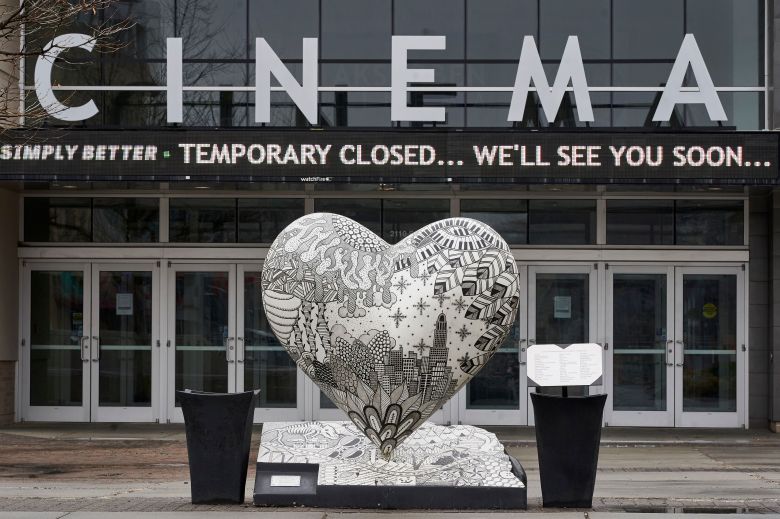 “When this is over, theaters will benefit because people will appreciate the importance of going out more than ever.” That is the feeling of Alison Kozberg, executive director of Art House Convergence, a nationwide organization of many independent specialized and repertory theaters.

It’s a rational notion at a time when millions of Americans have begun what could be a weeks-long regimen of staying home. As with all things, this too will pass — and then, pent-up demand will kick in and everything will be OK.

Or will it? As with all else in society in these uncharted times, there is no answer. There isn’t even an educated guess when “normal” resumes. As for theaters, in its closing announcement AMC estimated six to 12 weeks. (As a public company, and one that’s already regarded as financially vulnerable, that wording is key.) That worst-case scenario would keep theaters closed into June, and deep into what is considered as “summer” — theaters’ most valuable portion of the release calendar.

The National Association of Theater Owners, the trade association that represents top exhibitors as well as many other movie theater companies, released a statement March 18 that they are requesting Congress and President Donald Trump for guaranteed loans, tax benefits, and other measures to assist a nationwide industry with 150,000 employees that spans virtually the entire country. NATO also announced a $1 million fund as a kickstart to hoped-for further emergency payments to theater workers.

NATO isn’t alone in this ask; it’s similar to what many other trade groups are seeking. Some (like airlines and troubled companies like Boeing) cite the essential nature of their services. Others, like the struggling restaurant businesses and casinos, also rely on the patronage of a now shut-in public.

The problems facing NATO and theaters are many: Often, the most effective lobbying is done when an industry is less spread out and locally critical (Boeing for Washington, car manufacturers in the Midwest). And with annual revenues between box office and concessions under $20 billion, it is relatively minor compared to others. (McDonald’s alone has sales double what movies gross.)

By comparison, NATO represents a non-essential industry. They provide a service that, apart from employing many people, already faces serious competitive threats. Decades ago, NATO effectively lobbied at the state level; today, it is weaker as a national entity and two of the three major circuits are foreign owned (AMC is Chinese, Regal British). 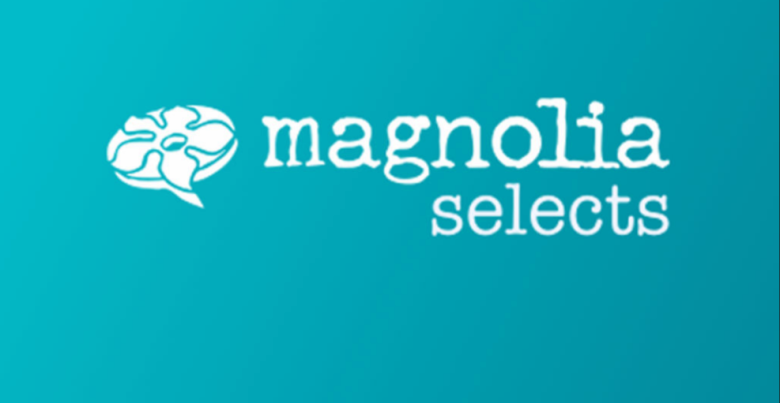 In the meantime, independent theaters are struggling to create innovations that will let them survive. Many are reaching out to their membership lists, asking that they help by renewing early, donating, or purchasing gift certificates. Also in early stages are some creative efforts to raise revenue by aligning with niche streaming services.

Magnolia Selects and theater ad network Spotlight Cinema Selects have suggested that theaters offer a three-month free trial to Magnolia Selects to their membership lists — with the benefit that theaters would then collect the net revenues from that trial period. It’s a clever way for Magnolia to generate subscription leads, while also subsidizing the theaters that maintain the cinema ecosystem.

Still, big steps need to be taken. Unlike sports teams, where players have a direct connection with workers in their arenas, the top creative people in the film industry often have no direct contact with individual theaters and their struggling employees. Now would be a great time for individuals or groups who say they want to preserve the theatrical experience to step up and contribute.

According to sources, there are fewer than a thousand theaters still open; possibly only a few hundred. These are almost entirely very small chains or single-owner cinemas, almost all in states which have yet to order limited public gatherings. Checking the websites of some, it appears they mostly are also about to close.

They don’t have much reason to remain open. This would normally be when we’d have our weekend preview column. And it would have been hopeful after several down weeks, with “A Quiet Place Part II” (Paramount) expected to be the first of three new movies in the near future (Disney’s “Mulan” and the new Bond film “No Time to Die”) with blockbuster hopes.

John Krasinski’s sequel was the sole wide opener planned this weekend. But the specialized world, which has had several recent post-Oscar successes, had two potentially strong new additions this Friday. Sony Pictures Classics’ Cannes-premiered indie comedy ”The Climb” was set for platform release, as was ”The Truth” (IFC), the first English-language film from Hirokazu Kore-eda, the director of the Palme d’Or-winning  ”Shoplifters.” Both will be reset, but the loss feels acute.

Instead, we look at the imminent VOD availability of several recent releases. Universal’s ”Invisible Man,” “The Hunt,” and its Focus Features specialized unit’s “Emma” all are coming to premium VOD Friday, to be joined soon by other current titles like “Bloodshot” (Sony) and “Bird of Prey” (Warner Bros.). This gives homebound movie fans a chance to stay current.

It isn’t our job to dictate consumer decisions, or to interfere with studio attempts to make money where they can. But the public response to these offers will have a huge impact for the future of the business, particularly theaters. The more people who spend the $19.99 to watch these, the more it will hurt theaters’ chances of coming back.