Many people are opting not for escapism, but for movies that imagine just how bad pandemics can get. 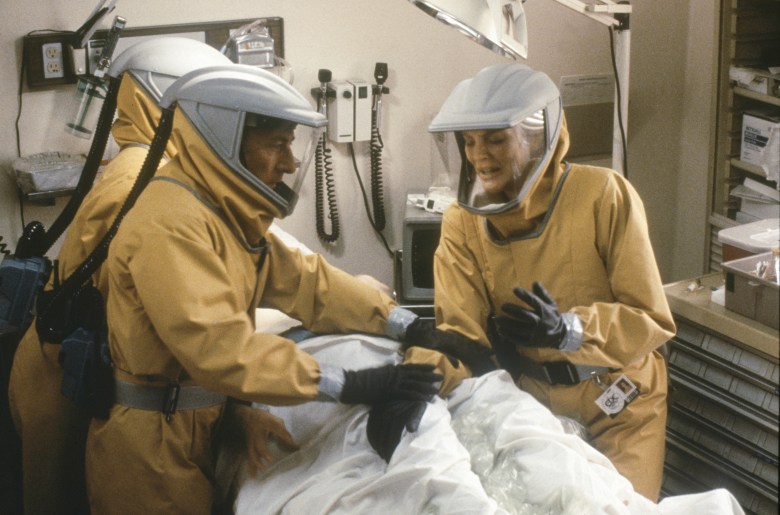 With theaters closed and a large number of people working from home, streaming and on-demand services have pretty much become the sole places to seek entertainment during a time of coronavirus-related social distancing. Faced with a seemingly endless supply of choices, some of the most-watched movies and shows on iTunes, Amazon, and Netflix include recent tentpoles like “Star Wars: The Rise of Skywalker,” Oscar winners like “Parasite,” and bingeable guilty pleasures like “Love is Blind.”

But among those usual offenders are titles that hardly offer an escape from our current reality: Over the last week, many services are seeing a spike in interest in content related to pandemics, disease outbreaks, and other apocalyptic tales, nonfiction and scripted alike.

And it goes beyond the Steven Soderbergh film “Contagion,” currently the second-most popular movie on iTunes in the U.S., about which much has been written in the last week. Nine years after its release, the film offers a parallel to current times, tracing a disease outbreak, attempts by health officials to contain it, and the subsequent loss of normal social order.

“For some psychological profiles, keeping fear out of sight only enables it to expand in size and intensity,” critic Charles Bramesco wrote for The Guardian. “Such films as ‘Contagion’ and ‘Outbreak’ — or less literal projections, like the zombie armageddon of ’28 Days Later’ — allow audiences to vicariously live through the end of days and survey what will be left after. It’s a form of emergency preparedness for the mind, rendering thinkable the unthinkable and theorizing where the average person’s place in all of it might be.” 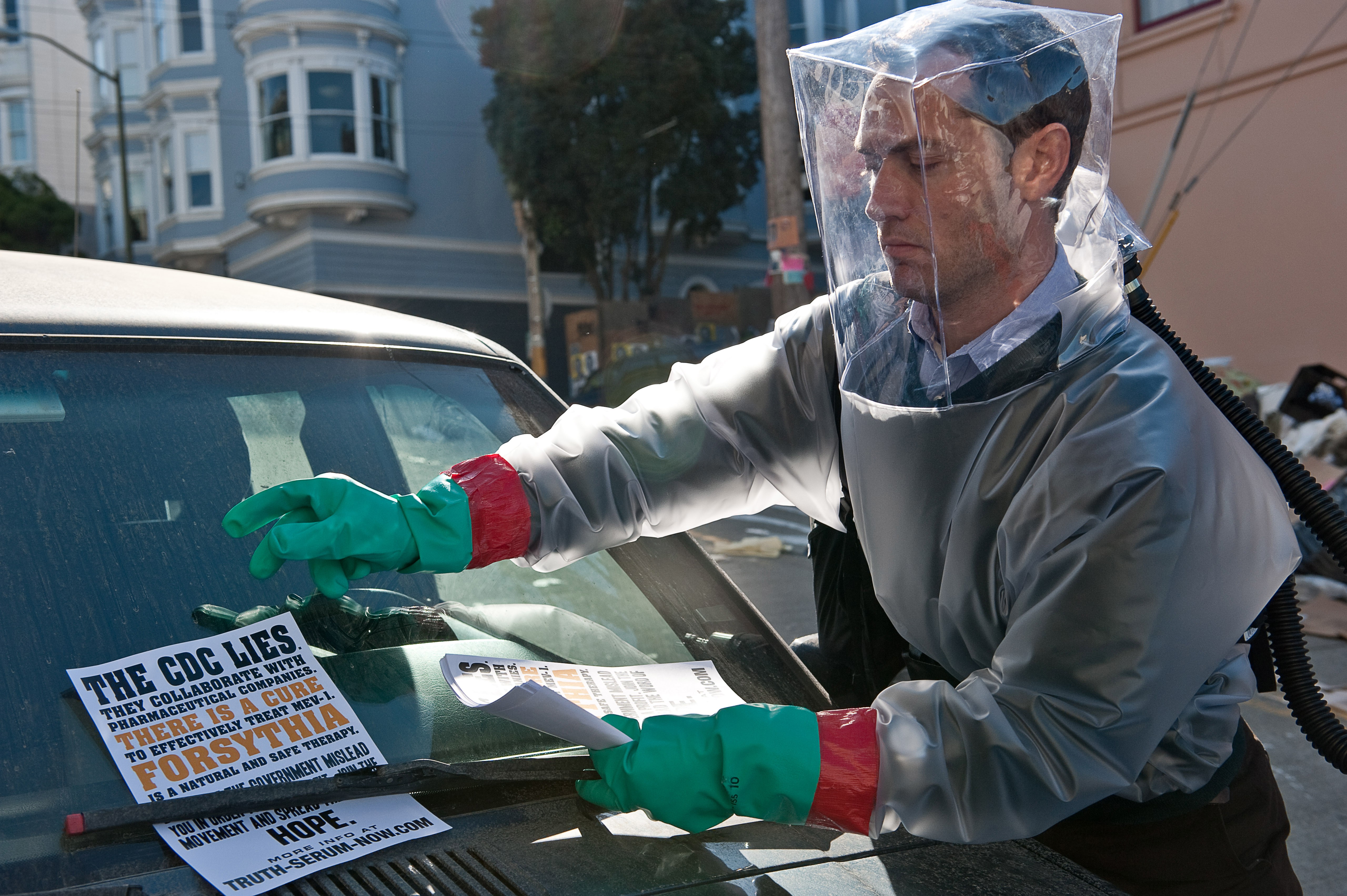 The film shot up 91 spots on IMDb’s MOVIEmeter over the last week and currently stands at number 32. “Contagion” is up 31 spots, in terms of page views from IMDbPro data, and stands at number 4. It’s preceded by typical recent releases, aside from Marvel’s “Black Widow,” the release of which Disney pushed back from May 1 to an unspecified future date amid the coronavirus outbreak, the studio announced Tuesday.

Other outbreak-related movies to see a surge on IMDb include Terry Gilliam’s “12 Monkeys,” which shot up 137 spots to number 178. The Bruce Willis- and Brad Pitt-starrer, another 25-year-old movie, centers around a virus that nearly obliterates mankind and forces survivors to live underground.

Tom Hanks, perhaps the most high-profile American to contract COVID-19, is the fifth most popular celebrity on IMDb, up 44. 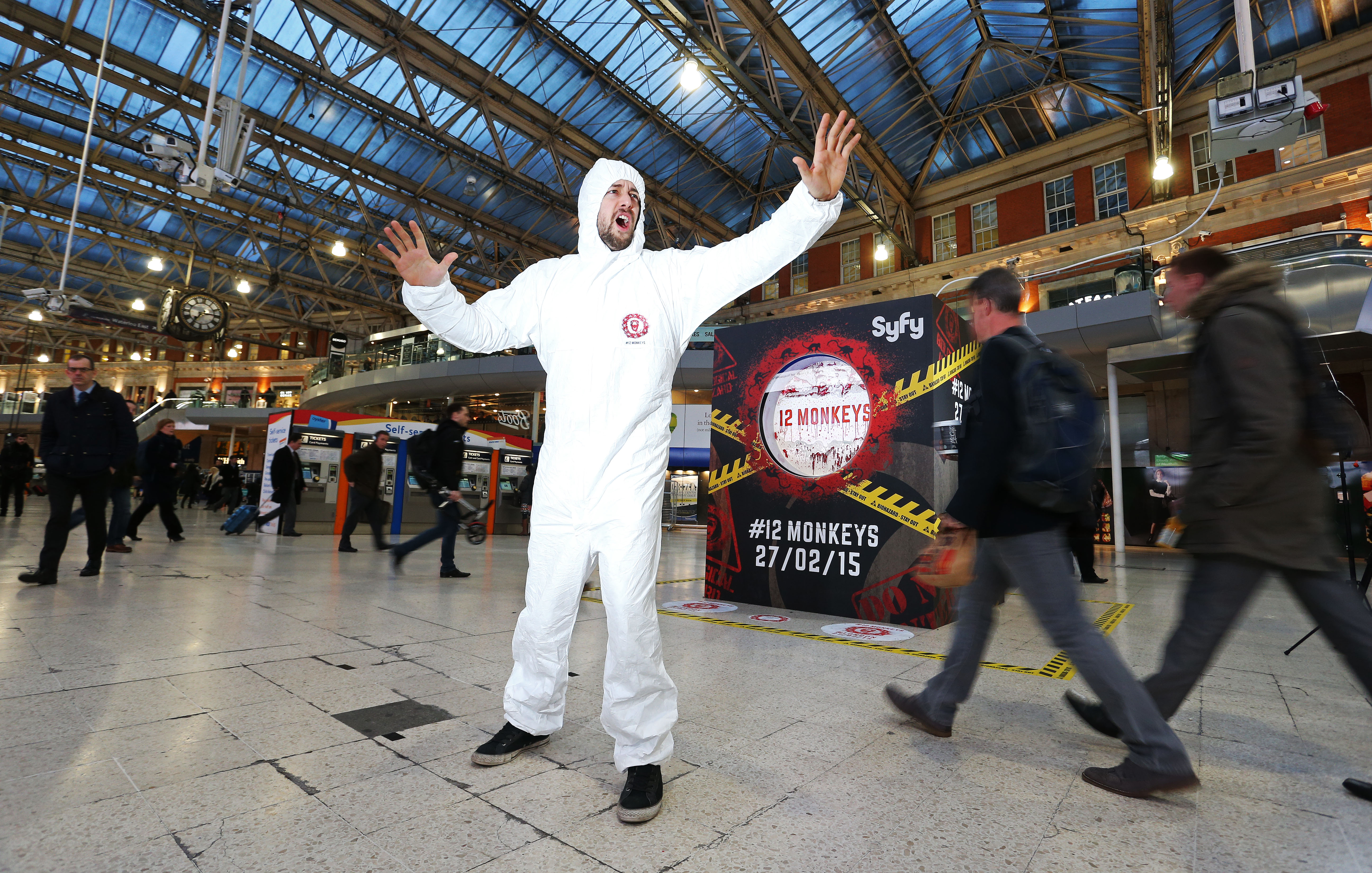 On iTunes, “Outbreak” is the 40th most-popular movie in the US and “I Am Legend” is number 60. At number 159 is “Coronavirus,” an Australian Broadcasting Corporation documentary from Sean Nicholls that promises “the most up to date and comprehensive account” of the events leading up to the pandemic.

In the podcast section, eight of the top 10 episodes are coronavirus-related, from public-health scientist Michael Osterholm’s appearance on “The Joe Rogan Experience” to a look at how Italy is handling the pandemic on “The Daily.”

This Article is related to: Film and tagged Contagion, Coronavirus, Netflix, Streaming