For exhibitors facing financial hardship due to theater closures around the country, the Senate aid package is a welcome confidence boost. 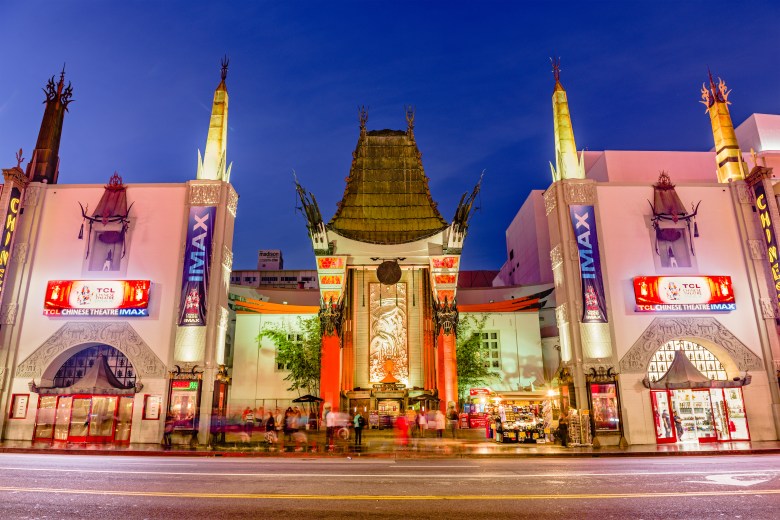 At a singular time when just about every stateside movie theater is closed (aside from a few drive-ins), the organization that represents the global major theater chains as well as mom and pop cinemas–some 33,000 screens across North America– is celebrating the Senate’s massive nationwide financial package to stem the economic crisis, which passed Wednesday night. The bill will go to the House, where approval is expected, and then to President Trump, who has said he will sign it right away.

The National Association of Theaters is applauding the passage of the bipartisan $2.2 trillion aid package meant to ease immediate economic burdens across the country. Per their press release, “theaters can look forward with confidence to reopening and once again serving their communities when this crisis has passed.”

Among the items that NATO is cheering:

— The loan guarantee fund of $454 billion meant to allow movie theaters, similar to other businesses, to get loan guarantees to cover fixed costs while normal revenue flow is interrupted;

— the expansion of programs by the Small Business Agency for similar access to loans, in some cases raising the possibility of loan forgiveness;

— credits for businesses that retain employees on their payrolls;

— a maximum of four months of aid to workers through extended and expanded unemployment insurance;

For NATO, final passage (the Senate vote was 96-0) brings a much-needed financial boost to theaters, providing confidence that they will be able to weather the storm and reopen at the appropriate time. NATO is grateful to all those who have allied with them in working to support an industry central to our cultural and civic life.

Any return to normalcy is still far away, with many decisions in the hands of the studios that supply the product that theaters will need to show. But in a week where the stocks of major exhibitors have been particularly hard hit, passage of the aid package is positive news to the industry as a needed first step.

This Article is related to: Film and tagged Coronavirus, Movie Theaters, NATO