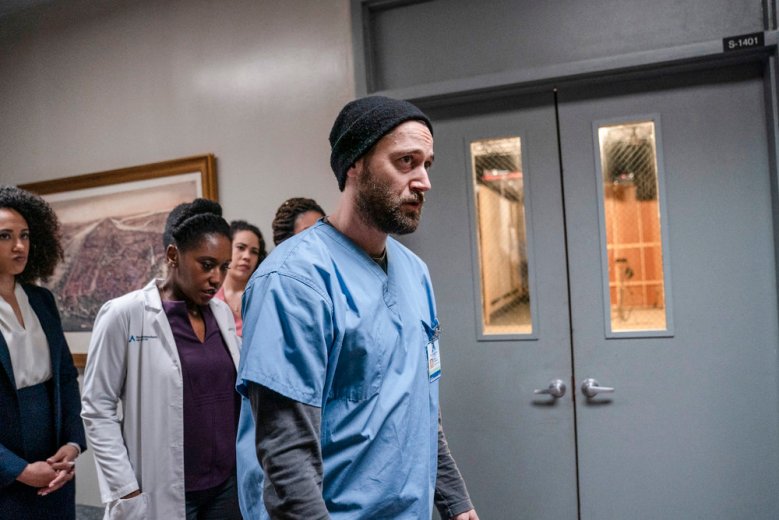 Deadline reported that the series, created by David Schulner, had already shot an episode titled “Pandemic,” (later renamed “Our Doors Are Always Open”). Schulner supported the network’s decision and provided a short essay to Deadline about the episode’s postponement, where he stressed that the “world needs a lot less fiction right now, and a lot more facts.”

“During a bad year, influenza can kill up to 80,000 Americans,” Schulner said in his letter. “We wanted to get this message out. And the best way to do that was to scare you so bad you’d be washing your hands during the commercial breaks. We showed what happens when our hospital has to erect tents in the parking lot because every bed is taken. When the doctors and nurses and medical techs have been working back to back shifts because their replacements are sick. When panic sets in. When people are quarantined. When people die. Sometimes, what the mirror reflects back is too horrifying to look at.”

Schulner also noted that members of the series’ cast and crew had become sick, including Daniel Dae Kim, who Schulner said tested positive for the coronavirus several days after production was shuttered. All four of the show’s infected individuals are recovering, according to Schulner. He added that while many consumers have become more interested in pandemic-related films such as “Contagion” — whose medical consultant tested positive for the coronavirus earlier this week — the episode’s New York location mirrored the state’s real-world coronavirus crisis too closely for comfort.

New York City has become the epicenter of the coronavirus outbreak in the United States, with more than 17,000 cases and 200 deaths since March 1. Business Insider reported that 2,500 new cases were reported on Tuesday, with another 2,300 reported Wednesday morning. The city accounts for nearly a third of the nation’s coronavirus cases.

“Our Doors Are Always Open” will air at a later date, though a specific date has not been determined. “New Amsterdam” has already been renewed for three additional seasons.

This Article is related to: Television and tagged david schulner, New Amsterdam