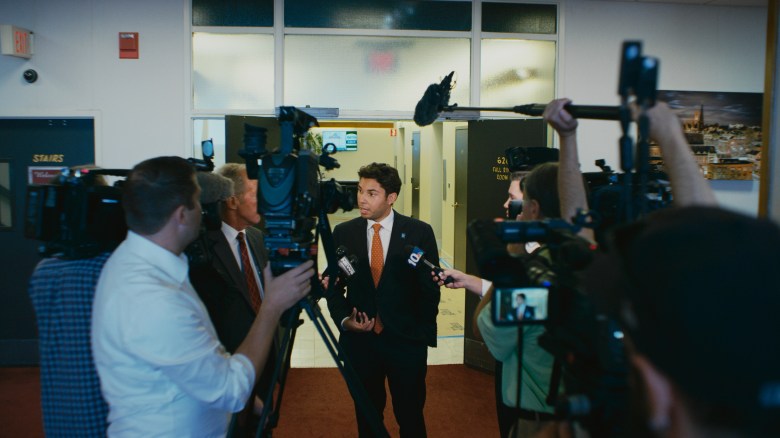 “Run This City” is a newly-announced Quibi launch documentary that will follow Jasiel Correia II as he navigates his role as the youngest mayor ever elected to office. When the FBI indicts him for his former company, Correia vows to fight the charges and be vindicated. The series is executive produced by Mark Wahlberg, Stephen Levinson, Archie Gips, and Brent Hodge. Javier Quintana serves as co-executive producer, while Brent Hodge serves as director.

Quibi is also getting into the world of food — specifically pasta. The previously announced “Shape of Pasta,” executive produced by Tim and Mike Duffy and April Jones, will premiere on Quibi April 6 and focus on chef Evan Funke’s pursuit of pasta perfection. “NightGowns,” another previously announced series that will premiere with Quibi’s release, will follow a woman named Sasha as she adapts her critically-acclaimed Brooklyn drag revue into a full-on stage production.

“Fierce Queens,” another previously announced project, will also hit Quibi on April 6. The nature series, presented and narrated by Reese Witherspoon and executive produced by Jo Shinner, will explore the females of the animal kingdom, ranging from ant queens to cheetahs. 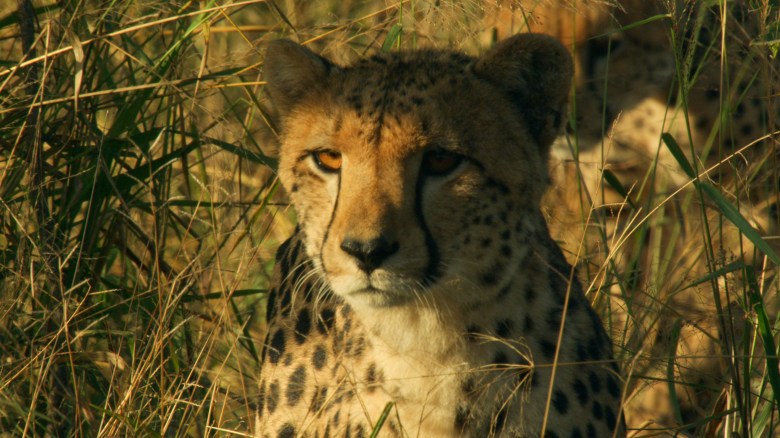 Quibi, which was created by Hollywood and Silicon Valley power players Jeffrey Katzenberg and Meg Whitman, will be available in two tiers: An ad-supported Quibi subscription will cost $4.99 per month, while an ad-free subscription will cost $7.99 per month. The service is aiming to carve a niche for itself in the increasingly crowded streaming industry — which will also see the launch of HBO Max and Peacock in the coming months — via its unique mobile-only approach and Turnstile technology, which will allow viewers to see different points-of-view in any given series depending on whether they hold their phones in portrait or landscape mode.

While the aforementioned series round out Quibi’s initial documentary catalogue, the streaming service will boast significantly more original shows within the first year of launch. Quibi is expected to release 175 original shows within a year of launch and a wide variety of celebrity actors and content creators, including Guillermo Del Toro, Steven Spielberg, and Idris Elba, have already been tapped to create projects for the streaming service.

This Article is related to: Television and tagged Documentaries, quibi, Streaming