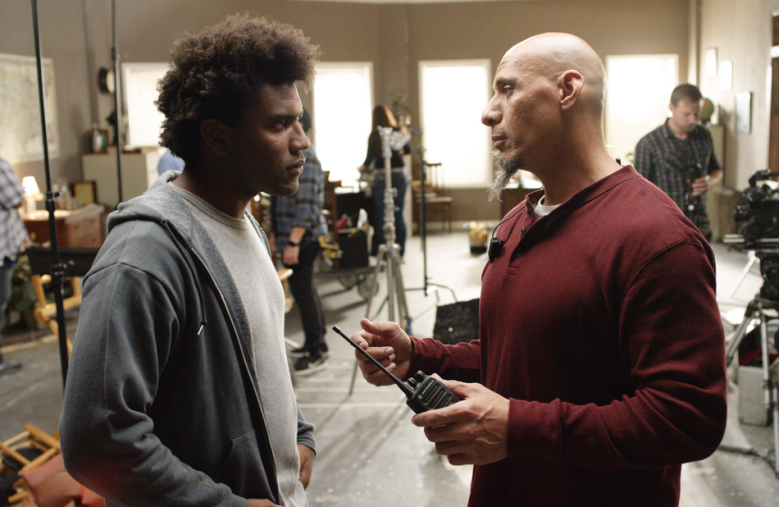 Micah Bijon and Kaleti Williams in “The Dream”

As one of the early event cancellations in the deluge of unprecedented closures caused by the coronavirus, it’s easy to forget that SXSW would still be running right now. The Austin-based film, TV, and music festival was scheduled to be hosting screenings through March 22, and its Episodic Pilot lineup — a showcase of TV and web pilots aimed to help filmmakers find production opportunities, completion funds, or a release platform — would’ve aired all its entries before St. Patrick’s Day.

Using the SXSW Press platform provided for would-be attendees, IndieWire watched this year’s batch and picked out the most notable entries below. Among the 14 submissions split into two screening groups, there are the typical handful of “pilots” that aren’t really pilots — they’re proofs of concept or short films. (Half of this year’s entries clock in under 20 minutes, and three are less than 10.) But unlike the film side, many indie TV shows that screen at festivals aren’t looking to be picked up and made as-is; those pilots are very, very rare. What these filmmakers are hoping for is exactly what SXSW intended to give them: exposure to a wide audience, including industry professionals looking for fresh talent.

With that in mind, “This Isn’t Me.” writer and star Ben Kawaller has the energy needed to develop into an endearing screen presence (and his editor Ian Levine exhibits strong comedic timing); directors Yuko Shiomaki and Anna Thorson Mayer’s documentary “Homecoming: The Journey of Cardboard,” follows a man who travels from Japan to Florida in search of the backstory on American cardboard is a well-shot 30-minute doc with an intriguing subject (who honestly deserved more backstory); “Cooper’s Bar” makes good use of Rhea Seehorn (as a Hollywood executive so mean, the “Better Call Saul” star must’ve drawn from her time on “Veep” for the part), and “Heart to Heart” showrunners IR Bell-Webb, Manon Ardisson, and Chiara Ventura punch up a simple concept into a memorable short.

Seek out what you can, but make sure to find the three favorites below. All three exemplify enough talent across the board to earn further exploration, whether it’s a development deal, a talent option, or more. SXSW may be canceled, but there’s still plenty of opportunities for the festival to do some good.

Too many indie TV pilots focus on struggling actors or writers in Hollywood. Too many are solely about that artist trying to be discovered, which means too many of them are far too transparent meta stabs at undeserved fame. The central character can’t be the sole means of distinction, especially when their struggles (with auditions, with pitch meetings, with finding work in general) are far too common story fodder — these trials are only new to them, not to the audience.

So when I saw the title “The Dream” paired with a synopsis about a new film school grad who moves to L.A. with dreams of directing, red flags went up everywhere. And yet showrunners and co-writers Trevor Fernando and Ron Najor’s 23-minute pilot quickly sets worries at ease. “The Dream” isn’t another redundant star vehicle; it’s a workplace comedy on a film set. Daryl (played by Micah Bijon) gets a bit of backstory at the onset (he’s living with his brother and helping with his nephew while trying to make a little money), before the episode shifts into its groove as an ensemble piece. On his first day as a production assistant, every new crew member Daryl meets feels like an individualized archetype within his day-to-day grind.

It’s easy to see how the show could come together around Daryl, using him as the Jonah (“Superstore”) or Jim (“The Office”) before broadening out to more stories with more people. Plus, it’s encouraging that he’s not working on the next Martin Scorsese movie — he’s on a music video shoot, with long hours, little pay, and a lot of people who are just there to make a buck. Fernando and Najor’s pilot is more “Party Down” than “Entourage,” and de-glamorizing Hollywood is an easy way to draw the right kind of attention from those within it. “The Dream” is smart with its dialogue, details, and laying the foundational structure; it looks like Daryl would be working with this crew, at this level, for a long time, which isn’t just true to life (thank goodness), but it’s also better for a serialized TV show. After all, “The Dream” isn’t built in a day. 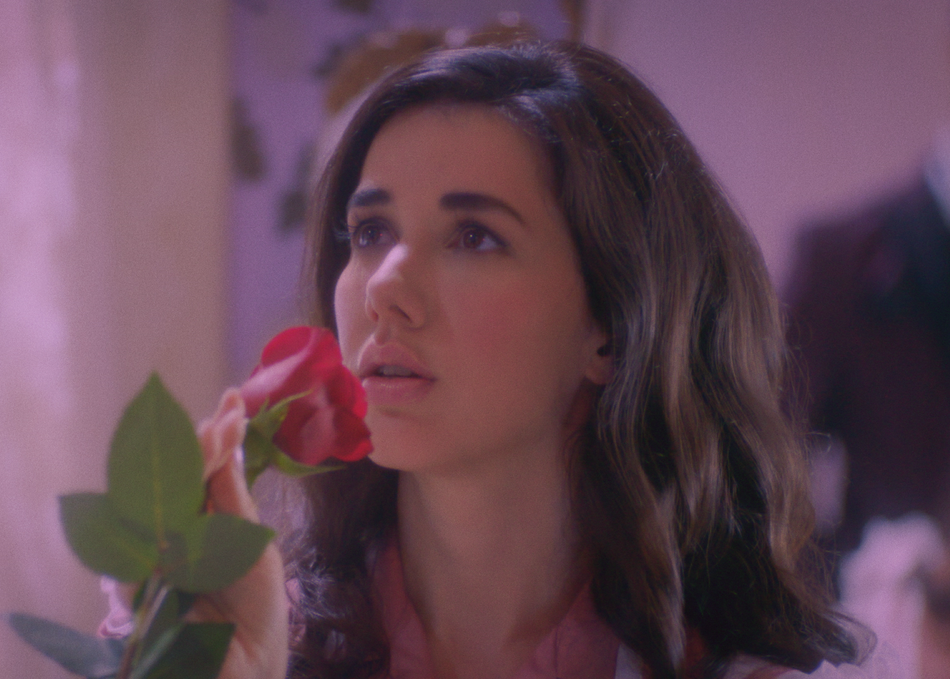 Courtesy of SXSW / It's Grim Productions

Once she arrives, that promise proves harder to keep than she imagined. Her boss and hotel owner Mr. Josh (Nate Smith) doubles as a seductive magician(!!), while one of her fellow employees’ main jobs is to keep the peeping toms from seeing all the sexy sex within Lusty Crest. Worse still, the groundskeeper tells Kasha the hotel was built on a “portal to Earth’s Sex Core,” and there are sex spirits lurking beneath the grounds, waiting to be set free.

“Lusty Crest” is… ridiculous, and it packs in way more ridiculousness than you might expect for a 14-minute episode. But it does so with style, using soft lighting to reflect an ’80s era, fantasy porn vibe and mixing its distinct look with enough aesthetically appropriate effects to keep audiences guessing. There are times where it feels like a triple-X version of “Twin Peaks,” and other times when it’s absolutely its own strange creation. But at all times is it exactly what it sets out to be, both in tone and actualization. Again, Adult Swim should set a meeting with Ms. Skelton.

After premiering at this year’s Sundance Film Festival, Danish filmmaker Kristian Håskjold’s scripted series “Chemo Brain” was slated to screen at SXSW, as well — and you’ll never believe it, but it’s still great! Following 28-year-old Oliver (Adam Ild Rohweder) as his life is turned upside-down by an impromptu cancer diagnosis, the well-balanced comedy and drama makes the most of its empathetic lead performance and finds plenty of great character work in early episodes. The pilot is well-structured, setting a clear path for what’s coming without barring those entries from going in surprising directions. Håskjold knows his timing, making “Chemo Brain” an absorbing, unique, and visually distinct episodic entry. For more, check out IndieWire’s Sundance memo (and for God’s sake, someone pick up the other shows on that list already).

This Article is related to: Television and tagged Memo to Distributors, SXSW