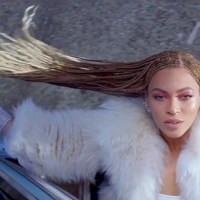 Brandon Harris has worked in the world of American independent film as a critic and programmer, a producer and director, a screenwriter and educator. A graduate of SUNY Purchase, he has published writings about cinema, politics, and the intersection of the two in Filmmaker Magazine, where he is a contributing editor, along with Variety, N+1, and noted cinema blogs such as Hammer to Nail. His directorial debut Redlegs has played over a dozen festivals worldwide and was a New York Times critic’s pick upon its commercial release in May of 2012.