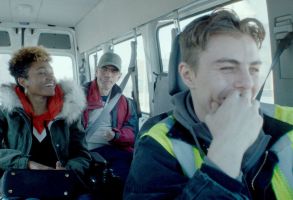 Exclusive: The Kickstarter-funded film premiered at the 2019 Sundance Film Festival, followed by a strong showing at Cannes. 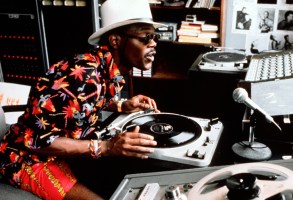 From Hitchcock to Tarantino, filmmakers have been using heat to create tension for as long as cinema has existed. Here are eight scorchers. 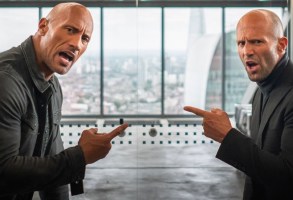 Start your weekend off with all of IndieWire’s film and TV reviews, all in one place. 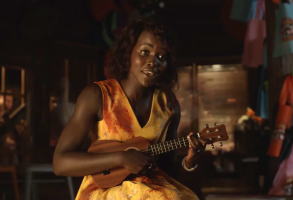 The horror comedy, described as “an R-rated Pixar movie,” was a Sundance hit earlier this year. 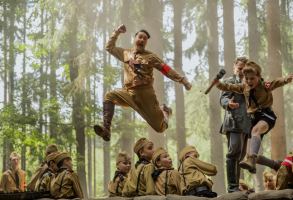 The annual genre festival takes place in Austin, Texas this September, right in the thick of fall festival season. 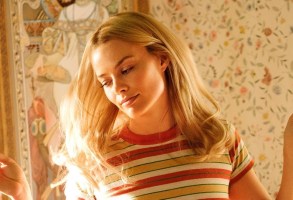 “Once Upon a Time in Hollywood” star Margot Robbie is hardly the first Hollywood star to portray her predecessors. 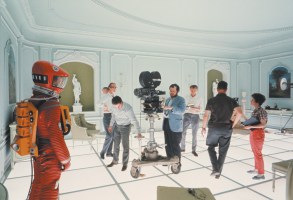 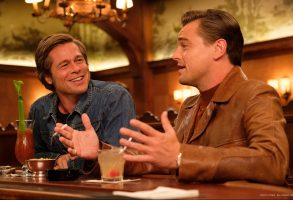 Check out reviews of Tarantino’s latest, a new Batman prequel series, a TV adaptation of a beloved rom com, and lots more. 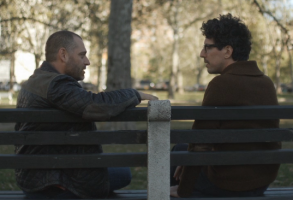 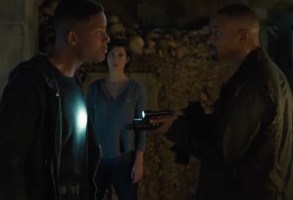 Director Ang Lee’s love of jaw-dropping special effects will be on full display in the sci-fi blockbuster. 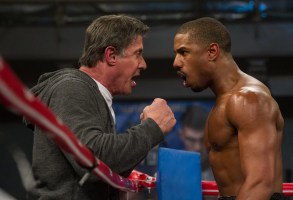 “I’ve written every word, I’ve choreographed it, I’ve been loyal to you, I’ve promoted it, directed it and I don’t have 1 percent that I could leave for my children?” 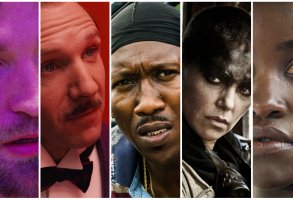 From Cate Blanchett in “Carol” to Philip Seymour Hoffman in “The Master,” these are the performances that will stay with us forever.