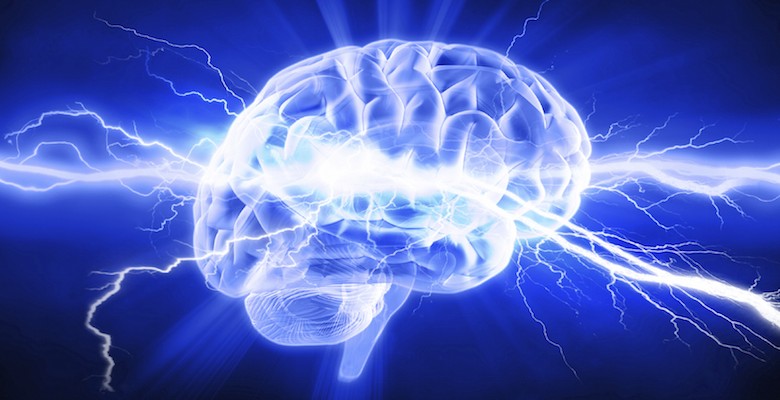 There are three things in film industry that are different than they were when I started Raindance in 1992:

– In the early ’90s, every film was shot on expensive celluloid. Now it’s all shot on digital.
– Back then, films were distributed in cinemas and broadcast television. Now internet distribution rules supreme.
– When I started Raindance, I bought expensive newspaper and magazine ads. Now it’s all web ads.

Everyone is screaming for content today: Visual content. The other fact is that people’s attention spans are dropping, meaning that short films get the kinds of eyeballs that feature filmmakers dream about.

An understanding of short film idea generation is almost a carte blanche to becoming known as a filmmaker of short films with the kind of pedigree associated with Oscar-nominated feature filmmakers. What is more, your short films can be seen by a huge number of people.

Here are the tips I have collected while working with filmmakers I met at Raindance:

I learned this one from Michael Hague. His Writing Screenplays That Sell was the book that got me interested in writing. A little bit every day is better than a bank holiday weekend blowout. A bit every day becomes a habit. I’ve found that a few minutes every day on my current creative project reaps more rewards then when I have to go like smoke towards a deadline.

Do you remember the last time a great idea for something popped into your head? Was it when you were walking to the subway or bus stop? Or hoovering up dust bunnies? If so, it’s because you were most likely in Alpha State — those sweet daydream moments you slip into while you are doing something mechanical or familiar.

Do you remember what happens if you don’t immediately write those great thoughts down? Don’t they vanish into thin air? Make a habit of shoving a notebook in your pocket so the next time you have a great idea, you can simply write it down. 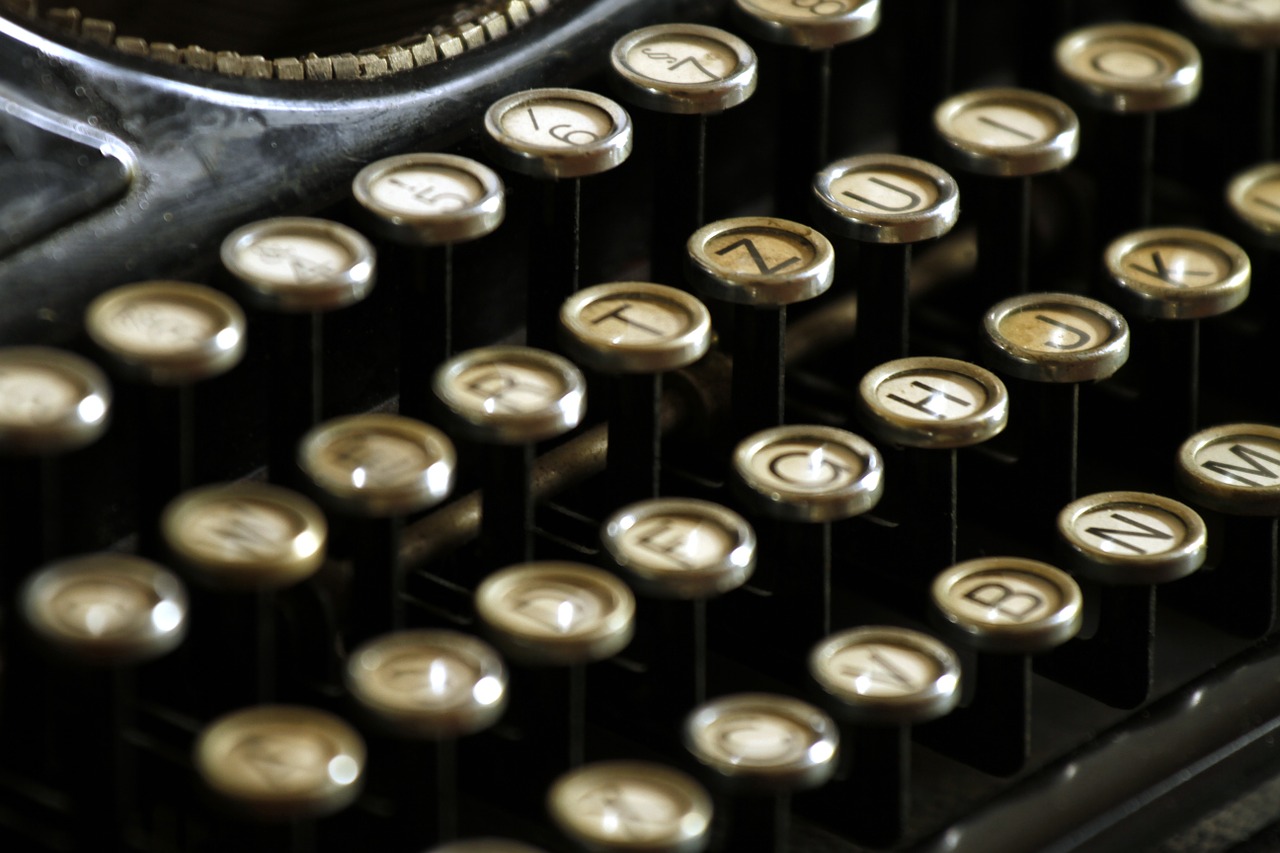 Have you ever been in a situation where you sit and remark to yourself that “this could’ve been a movie’? Sometimes our own lives are as interesting and entertaining as the movies. Make sure you write them down.

I was once in Sweden when a Norwegian filmmaker asked me to watch his short — in Norwegian. Of course, when it was over, he asked me how it was. I told him it was beautifully shot but I had no idea what it was about because I don’t speak Norwegian. He then translated the movie and it was sweet, tender and very funny. It was, he explained, based on a joke his granddad had told him.

Maybe those bad granddad jokes will inspire you, too. The beauty of these jokes is they have a setup i.e., “Have you ever had a…” Then a story arc: “Let me tell you about a friend of mine…” And a punchline at the end. These can make great storytelling hooks.

Why not take an iconic story and flip the characters around? Instead of the beautiful princess kissing the frog, why not make it the handsome prince? Another flip on this would be to take a well-known movie and reverse the characters. In “Witness,” for example, rather than having Harrison Ford going to the Amish community as he is pursued by the Mafia, why not make it the story of the 12-year old boy who travels to Philadelphia and is corrupted by the Mafia?

Robert Rodriguez did this with great style when he made “El Mariachi,” his famous first film. He made a list of all the stuff he could get cheap, the actors he knew and the locations he could get for free and then he cooked up the story based on the fact that his actor had a dog and could play the guitar. 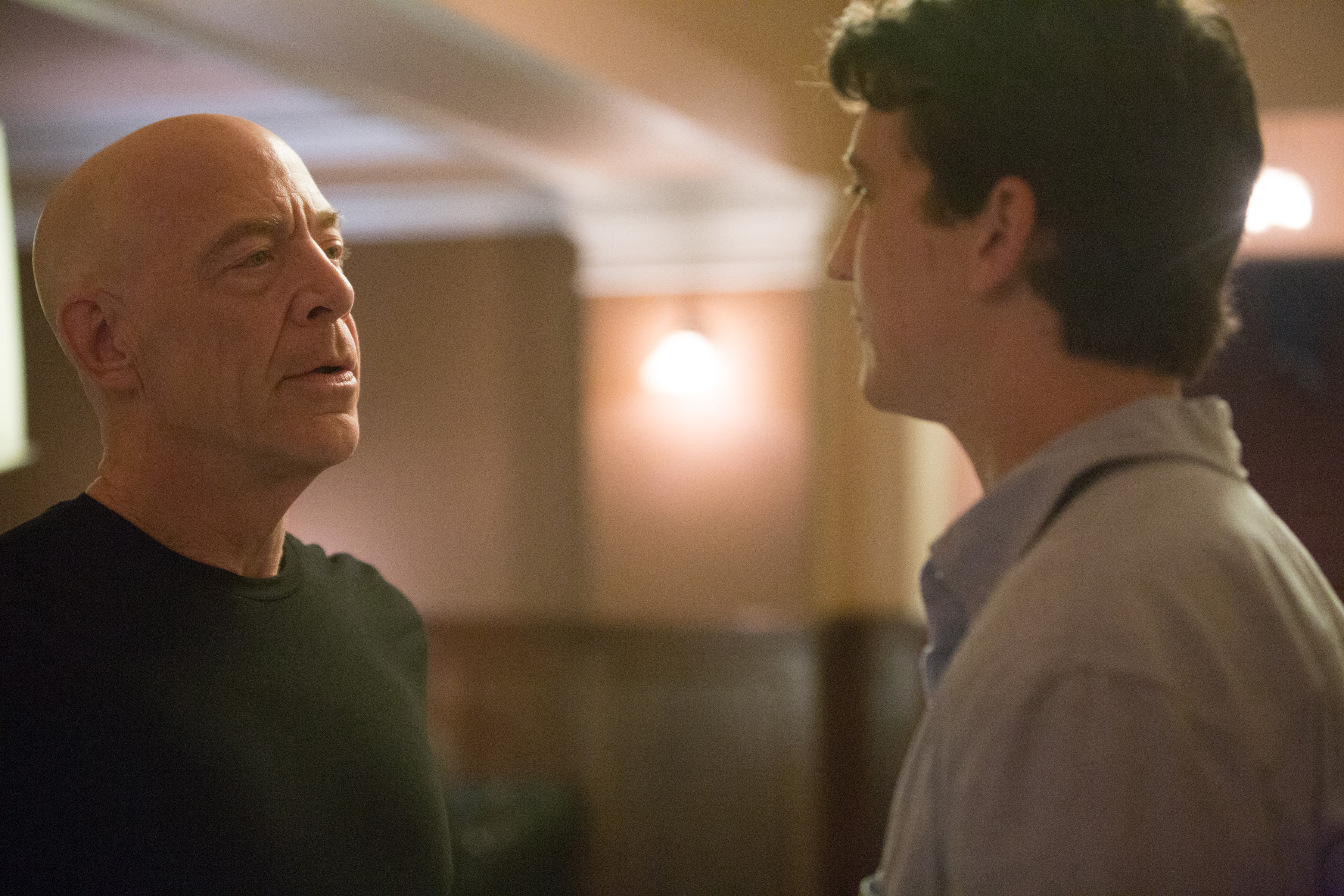 Create two characters, put them in a location they can’t leave and see what happens.

Research is a great way to find ideas. Make a list af your favourite theories or ideas and research them. Here’s a great research tool our MA/MSc partner Staffordshire University has compiled.

I use this tool a lot. I take a simple everyday thing, like the keyboard I write this on, and add the “what if?” and see what happens. So I could say something about my keyboard like this: “What if the newest and deadliest virus is transported on the internet and what if you can get it by connecting to the intent with your keyboard?”

Watching other people’s shorts is a surefire way to get inspired. Watch great short films and then see if you can use their ideas and approaches to come up with your own ideas.

Here’s ten 15-second shorts our community made for Nokia to demonstrate the fact that their phones could take video. Here’s 28 brilliant shorts you can watch in the time it takes to eat lunch.

Can you find something here that inspires you? Can you get some ideas that you can bend, blend and mix into something else?

Don’t we each wake up, get ready and leave for work? Do you arrive as planned? Or leave as planned? What are the types of incidents that could change your normal day or your life? People would find this interesting. 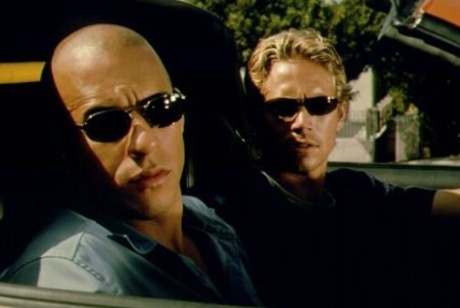 The newspaper is full of incidents which can make it into the “truth is stranger than fiction” category. Often these news snippets can be combined and interchanged to come up with refreshingly original ideas.

When Roger Corman, the King of Independent Cinema visited Raindance in 1996, he would show up at my office with the morning newspapers. He tore keywords out of the headlines and scrambled them up on my desk until he saw what would make a good headline for a movie. When he saw one he liked he would handwrite the title out and fax it to his graphics honcho in LA. A few hours later artwork would appear on my fax which he’d take and show local British distributors. If enough people liked it, he’d go back to LA, find a screenwriter to write the script represented by the poster and make the film.

It was such an exercise he conducted in 1955 that spawned his feature “The Fast And The Furious” from which an entire franchise was born.

In a short film, you don’t have time to set up the scene. The advantage of using an iconic moment like Christmas, the Christening, weddings and funerals is everyone knows exactly where you are. You can use this tool to kick off just about any story idea and add in a twist that takes it out of the ordinary and clichéd.

Keep It Simple Stupid. Especially on your first few shorts. Attempting the complex and complicated is a great goal. But if you set a goal like that and fail it could destroy your confidence. Remember too that some of the world’s best ideas are the simplest.

Making fun of people or entertainment icons is another way you can come up with ideas. What is core, is your parody film is generally free from libel and defamation actions from politicians, business leaders or celebrities that you are taking the mickey out of. If you think you are walking near the legal line please consult an entertainment lawyer.

Rory O’Donnell, our film course director, gave me this and the next tip. He has sometimes made short films documentary style about the local legend. And local legends don’t need to be international giants. They can be known in their own community, no matter how small, as the guy or gal who can do something well.

Rory also writes and shoots short films regularly. Sometimes he pushes “Random Article” on Wikipedia to see if anything useful or inspiring pops up.

This is one of my favorite ploys to create clickbait and interest in something I am doing. There is no reason why you can’t do this too. This year during Wimbledon, every Brit wanted Andy Murray to win Wimbledon. Of course he didn’t. But I newsjacked it by writing an article called 7 Lessons Filmmakers Learn from Andy Murray.

Can you think of a trending topic that would inspire you?

Do you remember the last time your office mates pulled a fast one on you? Maybe this is a situation that you can recreate as a short film. Here’s 10 classic office pranks that never age. Why not restage one of these and film it as a short film?

Fade Out
Now a word about writer’s block: When you are jammed remember that there is no such thing as lack of talent. I want to explode the talent myth. When you are jammed it is solely down to your confidence. Or lack of it. How do you build confidence? Stop moaning. Stop hanging around feeling sorry for yourself. Just do it.

Did I miss anything? Leave it in the comments box below, or ping me an email elliotgrove@raindance.org

Elliot Grove founded Raindance as a thought experiment: Can you make a film with no money, no training and no experience, he asked?  When people like his first intern Edgar Wright started making movies he started the Raindance Film Festival to celebrate their work in 1993, the British Independent Film Awards in 1998, and Raindance.TV in 2007. Grove has produced over 150 short films, and 5 feature films. He has written eight scripts, one of which is currently in pre-production.

This post was originally published at Raindance’s blog and appears here with their permission.