With last year's major winners out of the running, the enthusiasm for Emmy nominations is more intense than ever. 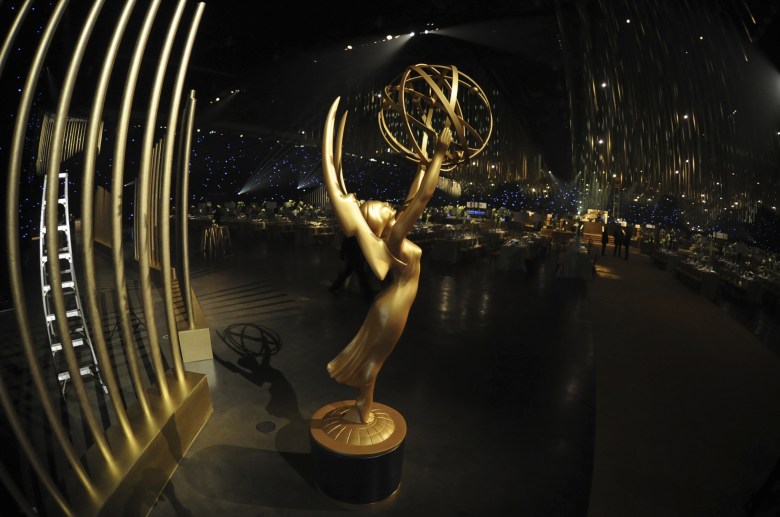 Year after year, the Primetime Emmy Awards have a habit of rewarding the same batch of shows, but 2020 is poised to break from the norm. “Game of Thrones'” reign is over. “Fleabag’s” sensational run began and ended with Season 2, and HBO has yet to turn “Chernobyl” into an anthology disaster franchise. That means all three of the major Emmy categories will be crowning new winners in 2020, so every network with an ounce of hope for their chosen programs will be fighting tooth and nail for a golden statue (or 10).

Welcome back, my friends, to the show that never ends. Between the first FYC events and the ceremony itself, Emmy season runs from February through September, making it the longest awards season of them all. And TV Academy voters need the time. Content continues to hit record highs, and 2020 brings new providers to the market, as Disney+, Apple TV+, HBO Max, and Quibi will all have launched before eligibility closes. Viewers will have to judge more original series, on more platforms, all while more money floods the campaign circuit to help boost awareness for any number of contenders.

So who’s got the edge? IndieWire’s 2020 Emmy Predictions are here to help shed a little light on exactly that. The drama categories will see the likes of HBO’s “Succession” and “Westworld” square off against Netflix’s “The Crown” and “Ozark,” not to mention former winners like Hulu’s “The Handmaid’s Tale” and newcomers like the Apple TV+ torchbearer, “The Morning Show.” Comedy could be dominated by Amazon’s “The Marvelous Mrs. Maisel,” now that “Veep” and “Fleabag” are out of the way, while NBC’s “The Good Place,” Pop TV’s “Schitt’s Creek,” and plenty more will try to establish themselves as legitimate threats during Phase One campaigning. As for the limited series, the competition is as heated as ever. Fall releases like HBO’s “Watchmen” and Netflix’s “Unbelievable” will square off against Hulu’s “Little Fires Everywhere,” FX’s “Fargo,” and FX on Hulu’s “Mrs. America” and “Devs.”

That’s just a small fraction of the top contenders, and in the links below, you’ll find TV Critic Ben Travers’ predictions for the 2019 Primetime Emmys. The IndieWire TV team — led by TV Awards Editor Libby Hill — will be monitoring the ups and downs of every major category throughout the season by speaking to voters, interviewing candidates, hosting events, covering FYC virtual screenings, and gauging industry chatter in order to provide the most up-to-date state of the race, so keep checking the site for updates.

The Emmy predictions below will be refreshed throughout the race, so keep checking IndieWire for the most accurate power rankings out there, and make sure to follow IndieWire on Twitter and Facebook for all the latest Emmys news.

Outstanding Lead Actor in a Limited Series or a Movie

Outstanding Lead Actress in a Limited Series or a Movie

This Article is related to: Awards and tagged Emmy Predictions, Emmys, Succession, The Marvelous Mrs. Maisel