Will we see Emmy winners earn more accolades, or can new entries earn the HFPA's favor? 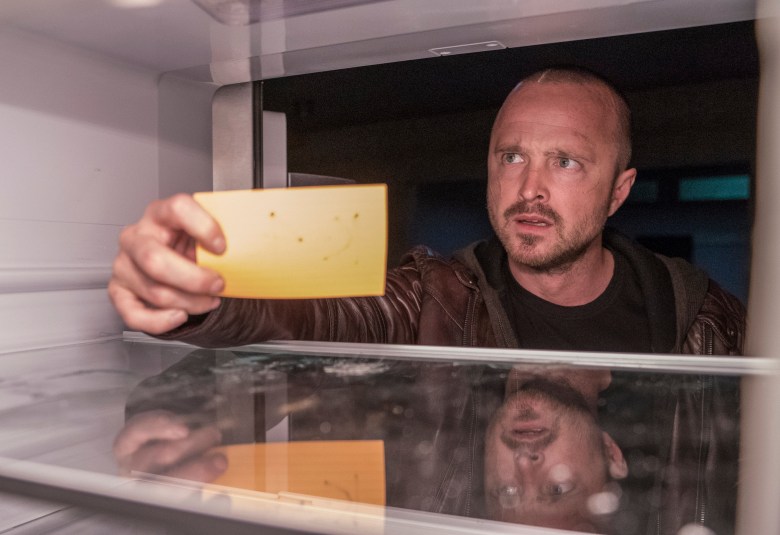 Last Year’s Winner: “The Assassination of Gianni Versace: American Crime Story”
Still Eligible: No.
Hot Streak: Despite streaming’s takeover in Best Drama Series (with streaming services winning in two of the last three years) and Best Comedy Series (four of the last five), cable remains in control of the Limited Series category. Either FX and HBO has won three years running and in six of the last seven years. (PBS won for “Wolf Hall” in the only year not controlled by cable.)
Notable Ineligible Series: “American Crime Story,” “Escape at Dannemora,” “A Very English Scandal,” “Sharp Objects,” “Fargo”

At the bottom of this page are IndieWire TV Critic Ben Travers’ predictions for Best Limited Series or TV Movie at the 2020 Golden Globes. This article will be updated throughout the season, so make sure to keep checking IndieWire for all the latest buzz from the 2020 race, and read predictions in the rest of the categories, as well. The 2020 Golden Globe Award nominees will be announced Monday, December 9 at 8 a.m. ET. The 77th Annual Golden Globe Awards ceremony will be held Sunday, January 5 in Los Angeles, CA and be televised live on NBC.

Right now, it would appear the three eligible Emmy-nominated limited series are the strongest Golden Globe contenders, as well. “Chernobyl” may have lost a bit of steam since its fiery May debut, but it remains an engrossing, expertly done HBO series. “Fosse/Verdon” may not have had similar ratings, but the FX mini should more than make up for low viewership with star power and its Hollywood story — the HFPA loves both. Finally, “When They See Us” came up short at the Emmys, but Ava DuVernay & Co. should be able to mount an even stronger campaign when targeting a smaller audience — and one that favors being the first to crown a champion.

With that last point in mind, Emmy snubs like “True Detective” and “The Act” could make their way into the Globes’ Best Limited Series race. Mahershala Ali is a Globes favorite, and the first season of Nic Pizzolatto’s cop drama snagged four nominations (if zero wins). Hulu’s got its surprise hit in “The Act,” as well as the George Clooney-led “Catch-22,” though both will have to really hit the voters’ sweet spot if they’re going to pull an upset. And after “Deadwood’s” surprising loss at the Emmys, it feels like the wind has been taken out of its sails for a potential Globes run — though it’s certainly deserving.

As always, the Globes are more likely to nominate newcomers. Netflix is hoping the HFPA will favor “Unbelievable,” the Toni Collette and Merritt Wever-starring true story, as well as Vince Gilligan’s return to “Breaking Bad” in “El Camino.” Despite its Emmy dominance, “Breaking Bad” only won two Golden Globes, both for its final season; this year’s nominations will be the first big test to see if Jesse Pinkman’s movie can spark the same awards attention as its predecessor.

HBO, meanwhile, hopes to add “Catherine the Great,” “Years and Years,” or “Mrs. Fletcher” to the Globes’ shortlist. Helen Mirren is a 15-time nominee with three trophies on her mantle, so the HFPA will definitely be watching her latest royal turn; “Years and Years” sparked the kind of small but fierce fandom the Globes can sometimes tune into (and Russell T. Davies is overdue for a nod); and “Mrs. Fletcher” is one of the best new shows of the year, and Kathryn Hahn has, inexplicably, never been nominated for a Golden Globe. That still leaves Showtime’s star-studded Roger Ailes series “The Loudest Voice” and Apple’s yet-unseen Octavia Spencer show, “Truth Be Told” — either of which could be a surprise contender. You can never count out anything at the Globes.

In a Perfect World: “Mrs. Fletcher,” “Deadwood: The Movie”