From "Unbreakable Kimmy Schmidt" to "House," these recent classics are the reasons to keep watching the credits. 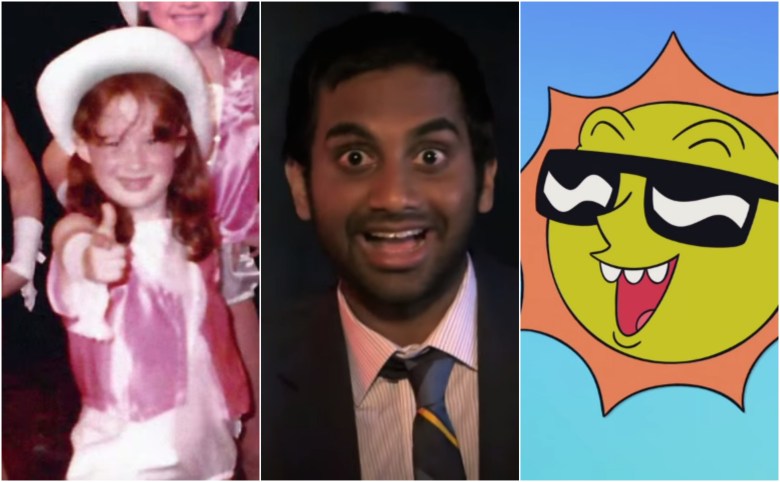 In a series filled with MVPs, maybe no other figure in the world of “Archer” is as responsible is as key to the show’s success as that bongo player in the background. As we’ve pointed out in the past, this is a show indebted to TV history, right from the heavily “Cowboy Bebop”-inspired opening. But like so many of those references — style, quotes or otherwise — the mystery and intrigue at the heart of this theme gets at what makes the show so fun. A parody, no matter how faithful or loving, still needs that momentum to set the plan in motion. (Double points for a closing credits theme that gives “Archer” the best bookends in the business.)

Reason #4,582 why we love this show: who else would think of the trials and tribulations of a cynical former TV star cartoon horse and immediately think of a rollicking bari sax solo? But like the show that delights zigging against expectations, this is a dreamy, hazy opening, anchoring an animated series where its title character is always in search of a centering force. And there’s probably no better encapsulation of a Hollywood-style lost evening than the cycling electronic squishes of that opening, a pulsing hangover in song form. Those last few bars are the purest distillation of a life of fame: a charmed existence that gets lonelier the more you zoom out.

“Superman,” by pop group Lazlo Bane, was actually first featured on the soundtrack to the indie film “The Tao of Steve” before it ever ended up as the theme song to “Scrubs.” But series star Zach Braff convinced creator Bill Lawrence to use the tune, and even eventually directed the music video to the song. The Lazlo Bane song was back annually – until Season 9, also called the “Zombie Scrubs” season. The new setting and new interns were jarring, but it was unsettling from the beginning to hear an entirely re-worked version of “Superman” recorded by someone else.

Phantom Planet’s “California” is another song that was already well known by the time it was chosen as the theme song for “The O.C.” – yet it has now become synonymous with the Fox series. The breezy song is one of a long list of popular songs about the Golden State, and was the biggest hit for the band that once included actor Jason Schwartzman on drums. By the way, the song references driving down the 101 – but that freeway stops in downtown Los Angeles, and never actually makes it to Orange County.

Bear McCreary is one of the most accomplished composers in TV, and “The Walking Dead” has become perhaps his most recognizable calling card. “[The main title theme] had a big influence on how I would come up with sounds moving forward,” McCreary said in a video explaining the opening. The song kicks off with a very agitated, aggressive tune, repeated over and over: “It’s this earworm that I wanted to get stuck in the back of your head,” he said. Elements of the theme pop up throughout the series – and as the No. 1 scripted show among adults 18-49, every part of “The Walking Dead” has become quite iconic.

Up next: Picks #10-5, including Superhero punks, Snuffy Walden and “Temptation Sensation”

This Article is related to: Television and tagged Game of Thrones, Mad Men, Unbreakable Kimmy Schmidt