Yes, yes, Peak TV. It's troubling, we know. There, there, sssshh. Let us offer some assistance in determining what to watch so far in 2020.

By Kristen Lopez and Steve Greene 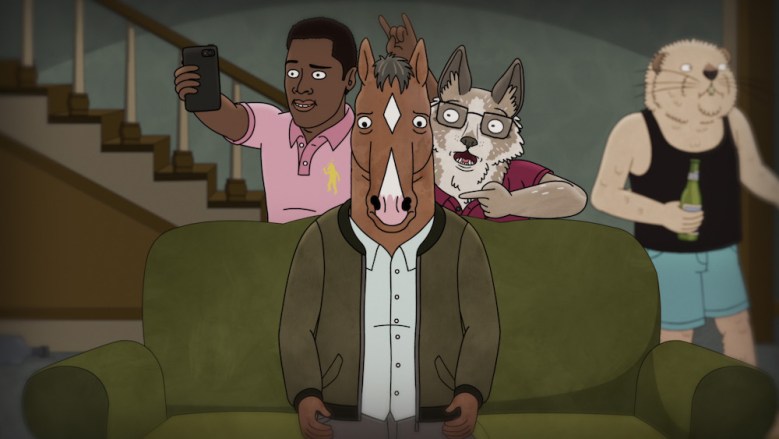 Remember back in the day when we only had to deal with TV shows from three networks, and what a drama it was when Fox came along and added a fourth to the mix? Well, look at us now. With an never-ending amount of streaming services — that’s growing by the day, looking at you Quibi, Peacock and HBO Max — and it’s often near impossible to keep up with what’s out there. How does one find something to watch, let alone focus on just the best of the best? That’s where we come in.

We’re doing the tough work of keeping track of the dozens of television we’ve reviewed so far in 2020. (For those of you who are exacting, we’ve reviewed 36 shows before the end of February.) Hopefully, this will help you decide what streaming service to spend your dollars on and on what show to spend your precious time.

Every review is organized by the letter grade it received, on our scale of A to F. All links take you to our initial reviews, though ongoing series might have more than one episode review to read. It’s also important to note that all our reviews were made with a certain amount of episodes on-hand. Some networks provided the entirety of their seasons for review, while others only revealed one or two episodes for review purposes. 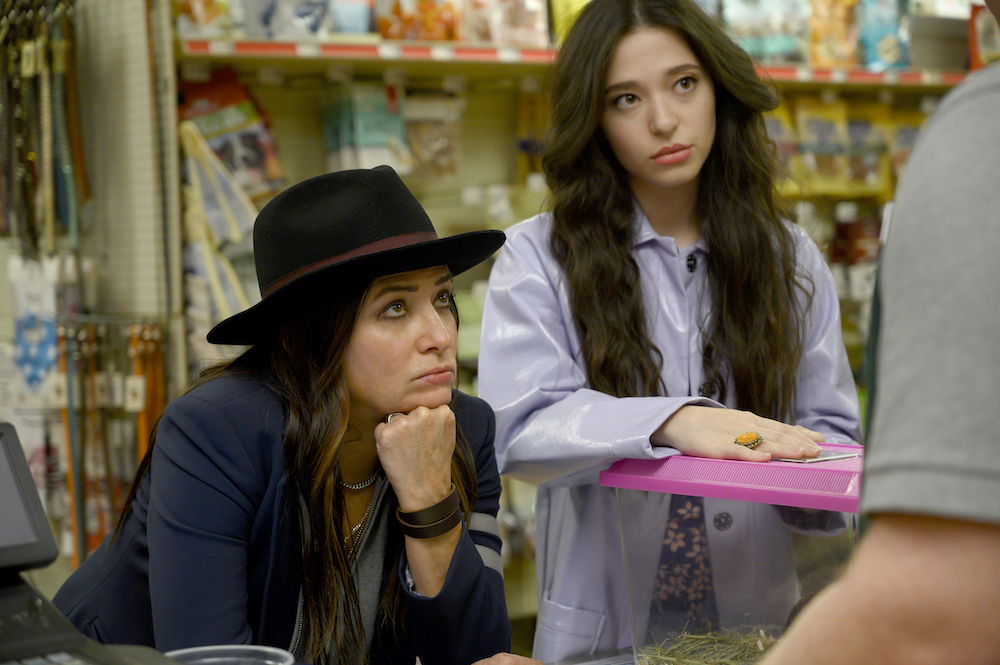 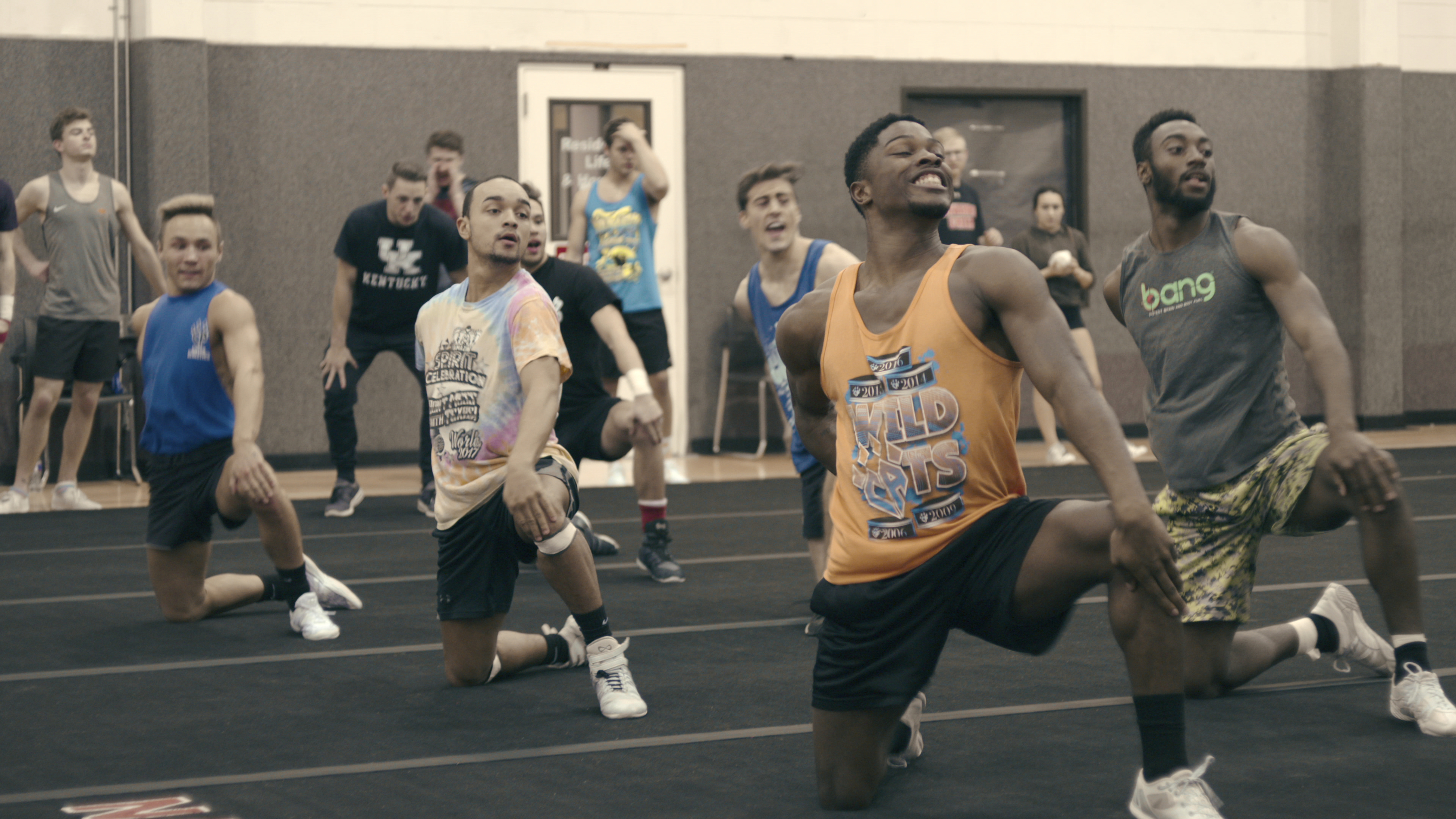 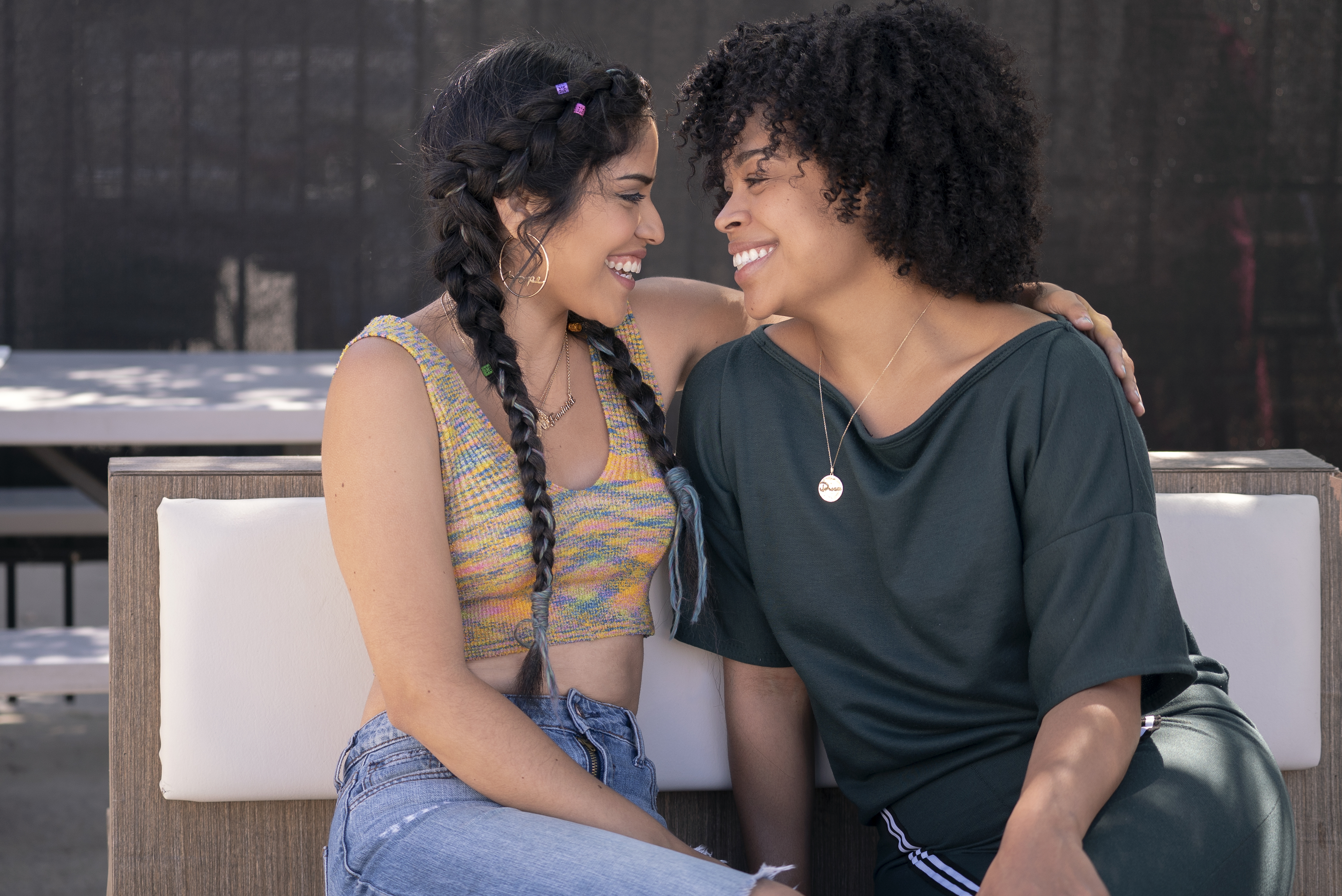 I Am Not Okay With This – Season 1 [Netflix] 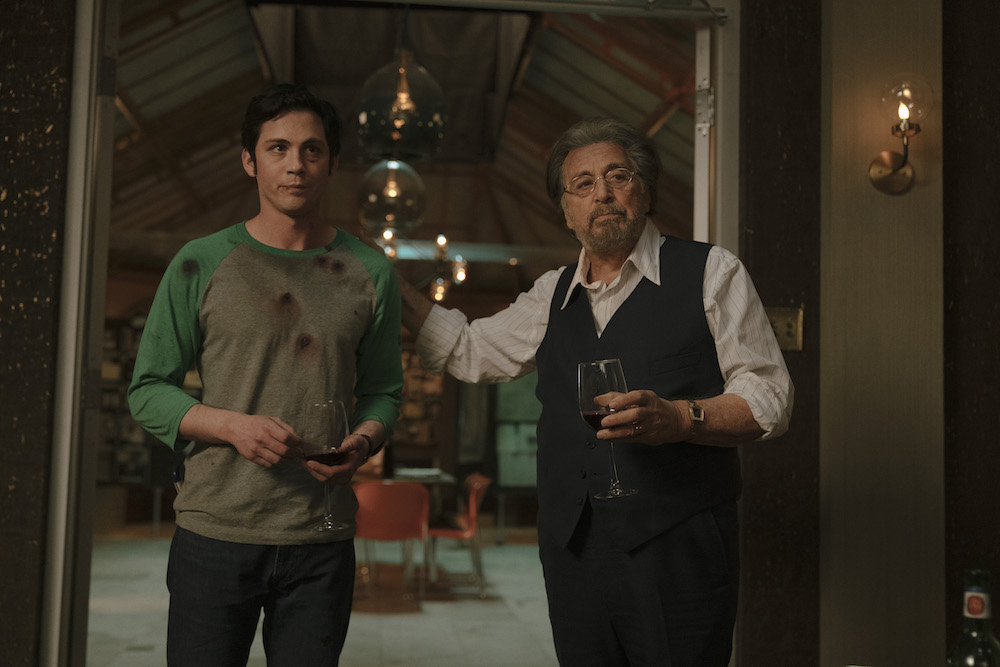 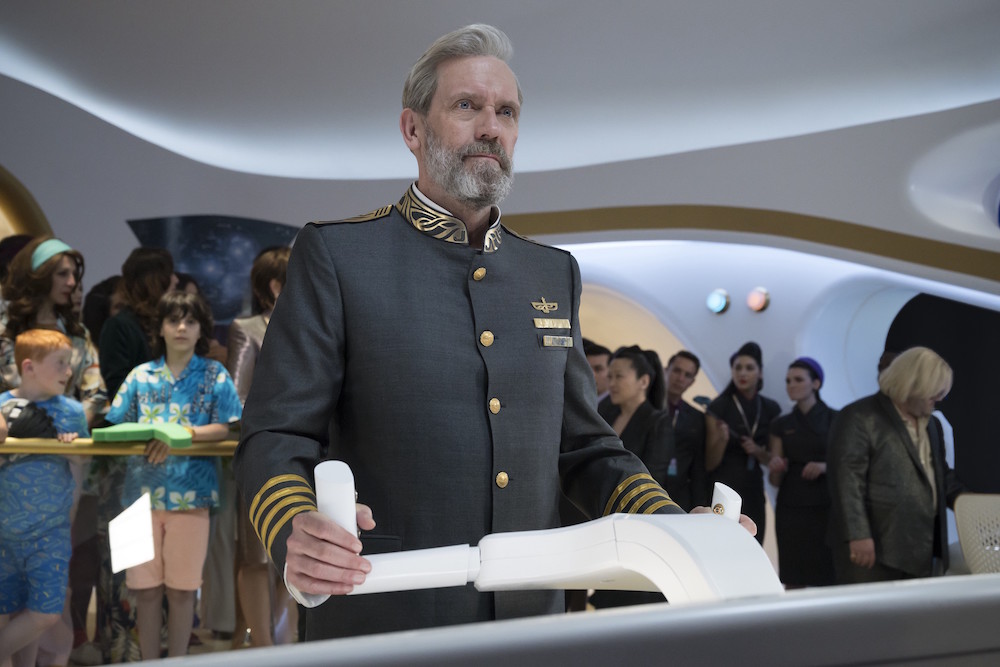 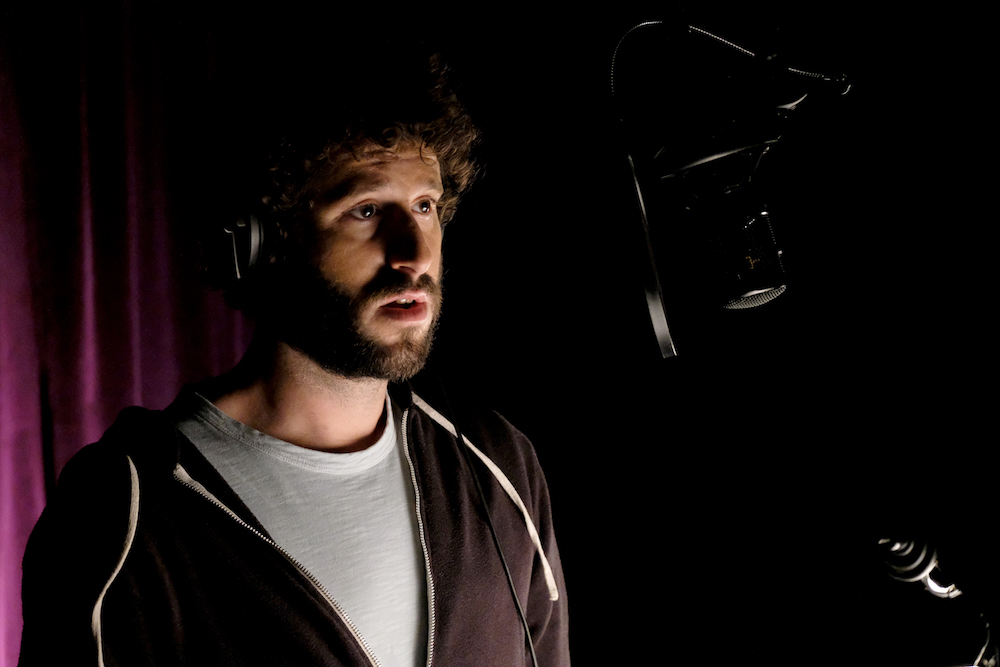