HBO has enough eligible dramas in contention to have the category all to itself, but new series — and new networks — make the competition stiffer than ever. 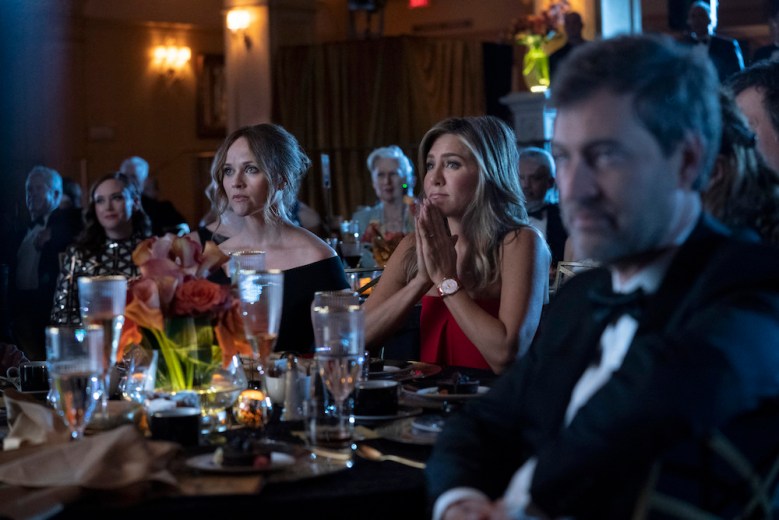 Last Year’s Winner: “The Americans”
Still Eligible: No.
Hot Streak: The Golden Globes haven’t seen a repeat winner in this category since “Homeland” won in 2011 and 2012. Speaking even further to the HFPA’s preference for fresh contenders, four of the nine winners this decade weren’t even nominated the following year, even though they were all eligible.
Notable Ineligible Series: “The Americans,” “Bodyguard,” “Homecoming,” “Homeland”

At the bottom of this page are IndieWire TV Critic Ben Travers’ predictions for Best TV Series – Drama at the 2020 Golden Globes. This article will be updated throughout the season, so make sure to keep checking IndieWire for all the latest buzz from the 2020 race, and read predictions in the rest of the categories, as well. The 2020 Golden Globe Award nominees will be announced Monday, December 9 at 8 a.m. ET. The 77th Annual Golden Globe Awards ceremony will be held Sunday, January 5 in Los Angeles, CA and be televised live on NBC.

Yes, the HFPA loves new shows — favoring debut dramas in six of the last nine years — and yet here comes “Succession,” HBO’s sophomore sensation which gained viewers’ and critics’ support alike throughout a masterful Season 2 run. It may be hard for the Golden Globes to resist honoring a show this talked about, let alone one that has yet to be crowned by the Emmys or other prominent awards shows. Since it took a bit of time for everyone to come around, that gives the Globes the chance to be first on the train, so to speak.

That being said: “The Crown.” What to make of Netflix’s royal drama? On the one hand, it’s a two-time nominee for Best TV Series – Drama, as well as the 2016 winner. It’s roaring back in Season 3 with a new cast (including Olivia Freaking Colman), which some could argue gives it a whole new lease on life with the HFPA… but it’s still an old show. They’ve already given it its due, and after winning two trophies for Season 1, it only got two nominations in Season 2 (before taking a year off).

Returning nominees “Killing Eve” and “Pose” remain strong contenders again. Both delivered well-received second seasons and continued to get primo backing from their respective networks, BBC America and FX. But can they top other returning former nominees with bigger audiences? “Game of Thrones” is back in the race, as is “Stranger Things,” and both the outgoing HBO tentpole and ongoing Netflix favorite could benefit from massive, imposing fandoms. (Who knows what influences the 90-some-odd members of the HFPA, anyway?)

All of these are just the tip of the iceberg. HBO alone has at least three more dramas it would love to see with awards certification: “Big Little Lies” needs to be validated as a series after winning so many awards as a limited series; “Watchmen” could use an awards boost to help attract more viewers for its critically beloved first season; and “Euphoria” is the kind of edgy dark horse the Globes could get behind.

Some shows, however, aren’t just carrying the torch for themselves. “The Morning Show” and “For All Mankind” are Apple’s best chances of proving its new Apple TV+ service award-worthy. Nothing brings new networks (or streaming services) into the Hollywood fold like a prestigious nomination (or three), and the timing, casts, and concepts of these two Apple shows in particular all scream out for Golden Globes attention. Can they get it? Time will tell. But it’s going to be quite a fight.

In a Perfect World: “Undone,” “Billions,” “The Dark Crystal”