With films and series like "Marriage Story" and "Chernobyl" leading the way, this is when and where this year's ceremony will play out. 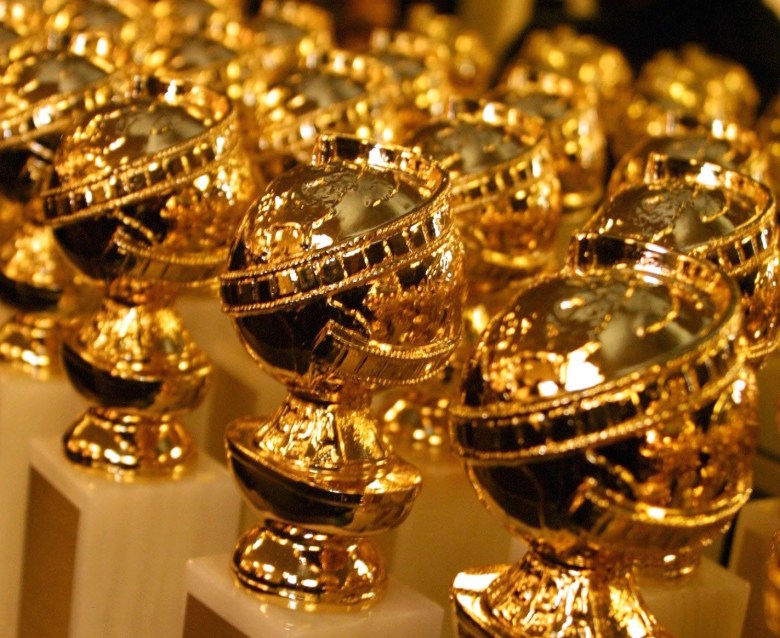 It’s the first Sunday night of the new year. Maybe your uncle just finished watching a weekend of football playoff games and decides to flip on the Golden Globes to see what’s going to take the lead in the Oscar race. Luckily, you know exactly how to do that because you Googled “how to watch golden globes 2020” and got here. Congratulations!

The 77th edition of the long-running awards show will take place on January 5, 2020 at the Beverly Hilton in Los Angeles, California. Broadcast partners NBC and Dick Clark Productions will help bring the ceremony to TV, with coverage kicking off at 6:00 p.m. ET.

As with last year, footage of the ceremony will also be available to livestream on the NBC app for those with a TV package subscription and on Facebook, where the nominations announcement occurred as well on the morning of December 9. This year’s nominees and winners, per tradition, are selected by the Hollywood Foreign Press Association.

Ricky Gervais will be the first member of the Golden Globes’ five-timers hosting club. Historically a hostless ceremony, the Globes have since opted to have someone serve as the emcee of the evening — and is now one of the only awards shows to do so. Since the change, Gervais has been responsible for heading up nearly half of the telecasts. (Not without a certain amount of rightful controversy, it must be added, which Gervais seems to take gleeful joy in perpetuating without consequence.)

Among this year’s nominees — of varying quality, per Globes tradition — competing for various prizes are performers from films like “Marriage Story,” “The Irishman,” and “Once Upon a Time in Hollywood” as well as series like “Chernobyl,” “The Crown,” and “Big Little Lies.”

Now that the ceremony has career achievement awards in both film and TV, there are a pair of guaranteed awards recipients. Tom Hanks will claim his Cecil B. DeMille Award (joining recent recipients Oprah Winfrey, Meryl Streep, and Denzel Washington), while Ellen DeGeneres will become the second recipient of the Carol Burnett Award, following its namesake originator at the 2019 ceremony.

Following the December 9 nominations announcement, the fewer than 100 members who make up the HFPA had until Monday, December 30 to submit their final ballots. Who does IndieWire think should take home prizes at the traditional opening of awards season? Check out our frequently-updated overall predictions for the Golden Globes here, with links to all the TV categories here, and also specifically for all of the film categories here.

BEST SUPPORTING ACTOR IN A MOTON PICTURE
Tom Hanks, “A Beautiful Day in the Neighborhood”
Al Pacino, “The Irishman”
Joe Pesci, “The Irishman”
Brad Pitt, “Once Upon A Time In Hollywood”
Anthony Hopkins, “The Two Popes”

This Article is related to: Awards and tagged Golden Globes, How to Watch, NBC, TV News