The 2020 Oscars are hitting the calendar earlier than usual, with the Oscar show on February 9. This year’s returning hopefuls include Oscar winners Renée Zellweger (“Cold Mountain”) and Charlize Theron (“Monster”). 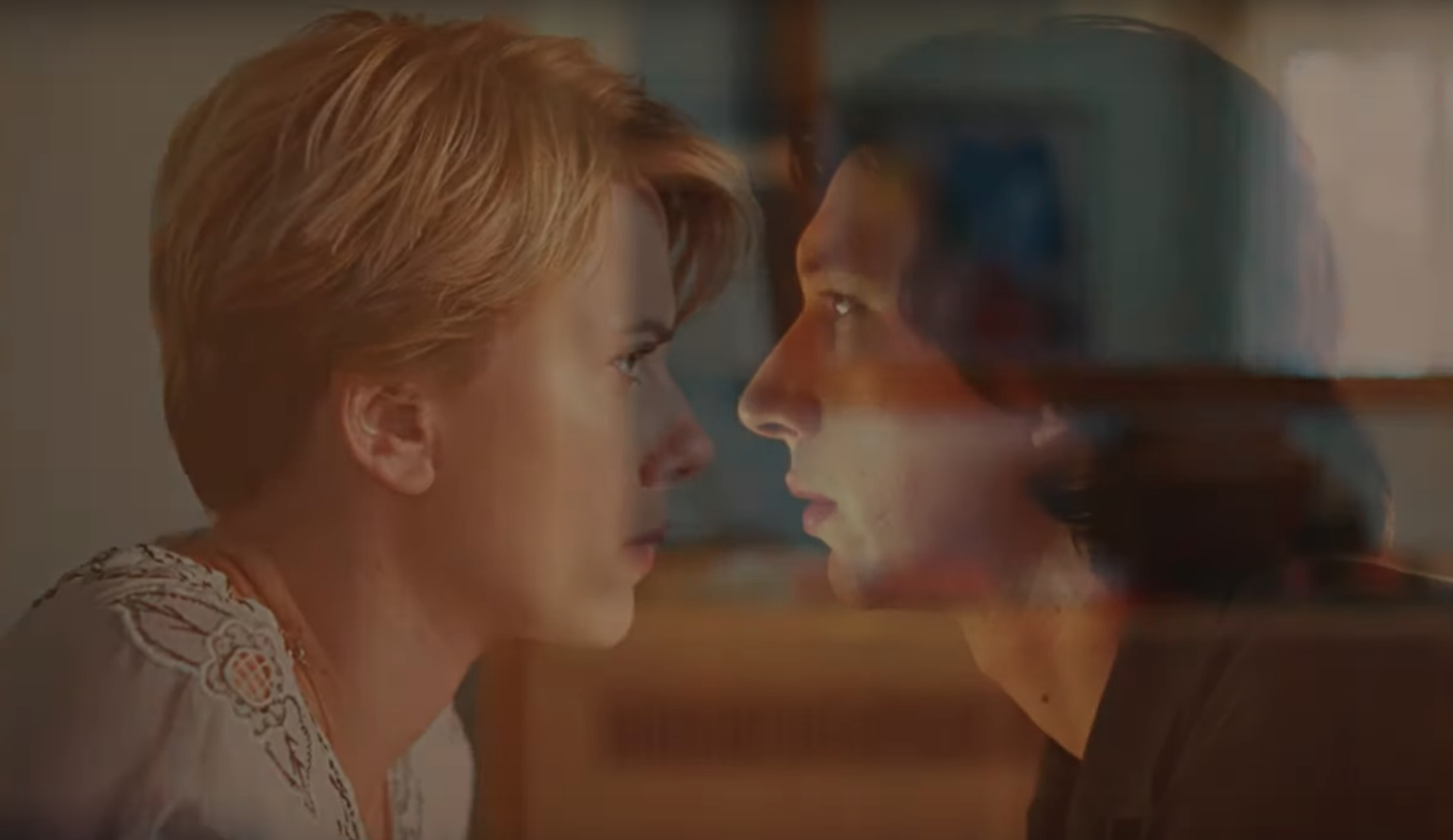 Also heading into the holidays, Jay Roach’s Roger Ailes docudrama “Bombshell” (December 20, Lionsgate) boasts an embarrassment of riches for the actresses playing the women who took on the toxic male culture of Fox News. The main adversary for the Fox News czar (John Lithgow) is Megyn Kelly, played by chameleon Theron, who earned her third nomination; the film landed a coveted SAG ensemble mention, and Theron landed SAG, BAFTA and Globe nods.

As ever, contenders are listed in order of their likelihood to win.

This Article is related to: Awards and tagged Best Actress, Oscars