Quentin Tarantino is a top contender, along with Bong Joon Ho and Sam Mendes. Updated 1/15/20. 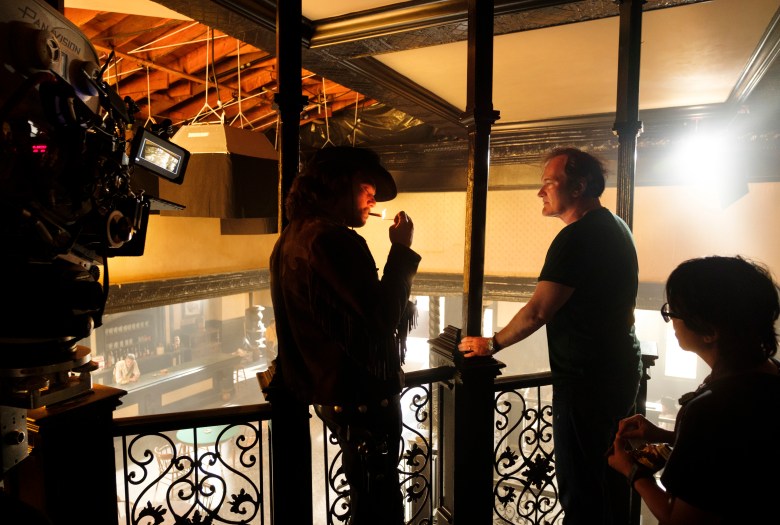 “Once Upon a Time in Hollywood,” Leonardo DiCaprio and Quentin Tarantino.

Contenders are listed in alphabetical order.