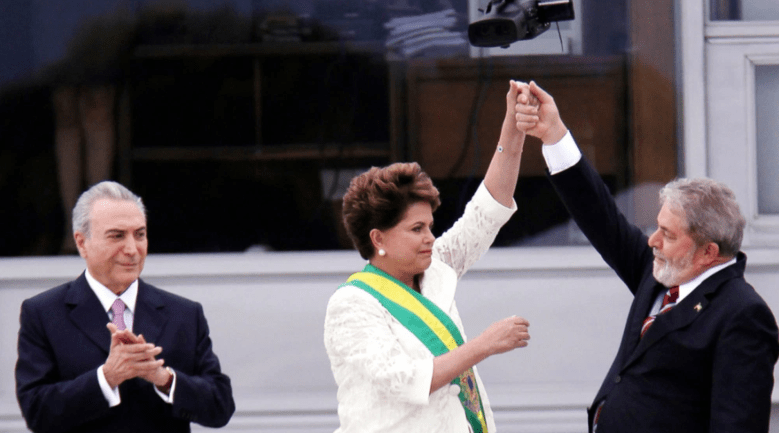 January’s Sundance Film Festival is the most effective launchpad for any documentary Oscar hopeful. With a field overloaded by competitive non-fiction, it’s essential to get a head start, a distributor, an early release date and build a profile before narrative features grab the media attention in an overcrowded fall.

Here’s the line-up of five contenders for the 2020 Best Documentary Feature Oscar, winnowed down by the Academy documentary branch from 159 contenders vying for Oscar consideration.

To start, two well-marketed Netflix Sundance features made the cut. Steven Bognar and Julia Reichert’s Sundance debut “American Factory,” an eye-popping look at the differences between American and Chinese factory workers when they come together at a Chinese car-glass factory in Ohio that won the U.S. Documentary Competition directing prize and the Critics Choice Documentary award for Best Political Documentary, sharing the best directing prize.

Also debuting at Sundance was respected Brazilian documentarian Petra Costa’s look at the frightening state of the Brazilian government, “The Edge of Democracy” (June 19, Netflix), a timely and chilling political cautionary tale about the rise of the far right.

Debuting at SXSW was Syrian filmmaker Waad Al-Khateab and Edward Watts’ anti-Assad documentary “For Sama” (Frontline/PBS), which took home the documentary audience award both at SXSW and the Sheffield International Documentary Festival as well as the IDA’s Best Documentary Feature and Courage Under Fire awards.

Fresh off its “Free Solo” Oscar and Emmy wins, NatGeo is pushing another Syrian documentary, “Last Man in Aleppo” Oscar nominee Feras Fayyad’s “The Cave” (October 18), which debuted at TIFF 2019.

Contenders are listed in order of their likelihood to win.

This Article is related to: Awards and tagged Best Documentary Feature, Netflix, Oscars