The films in this category are in a battle for voters' tear ducts. Updated on 02/6/20. 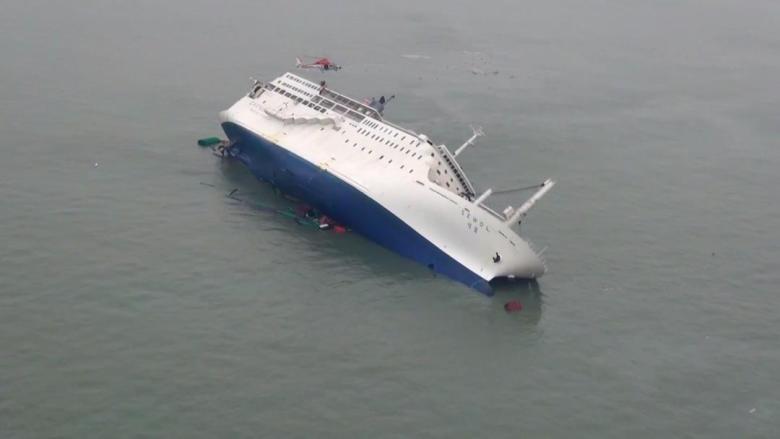 When it comes to winning your office pool on the Best Documentary Short Subject Oscar, think tearjerker and you’ll be close to mark. This year, the documentary branch of the Academy selected 10 shorts out of 96 submissions to vie for the five final slots for the Oscars. As always, these nominations are far more diverse than most of the other Oscar categories.

Netflix landed one slot, for veteran filmmakers John Haptas and Kristine Samuelson’s “Life Overtakes Me,” about how children facing the anxiety of deportation retreat into resignation syndrome, falling into a coma-like sleep that can last for months, even years. The New York Times’ Op-Docs supplied Laura Nix’s moving “Walk Run Cha-Cha,” which follows a loving couple, dancers Paul and Millie Cao, 40 years after they emigrated to the United States after the Vietnam War.

Nominees are listed in order of their likelihood to win.

Frontrunner:
“Learning to Skateboard in a Warzone (if you’re a girl)” (Lifetime Films, A&E IndieFilms)

Learning To Skate In A War Zone (If You’re A Girl) Trailer from Grain Media on Vimeo.

Contenders
“In the Absence” (Field of Vision)

In The Absence – Field of Vision – trailer from World Press Photo on Vimeo.