The Cannes Film Festival always introduces a selection of ultimate foreign-language contenders for what is now called the Best International Feature Film Oscar. Last year’s final Oscar nominations were culled from 87 submissions from around the world, and this year’s crop of eligible entries came in at a record 93 exceeding 2017’s 92 — until two were disqualified for having too much English.

Bong Joon Ho (“Okja”) returned to Cannes with “Parasite” (Neon) and took home the Palme d’Or, the first Korean filmmaker to do so. The movie earned raves from critics and was the inevitable Oscar submission from South Korea, which scored its first foreign-language nomination. Neon is pushing the record-breaking global box-office smash in six categories, hoping for the range of Oscar wins scored by Netflix’s “Roma” and Amazon’s “Cold War” last year. Whatever happens, “Parasite” should easily win this category. 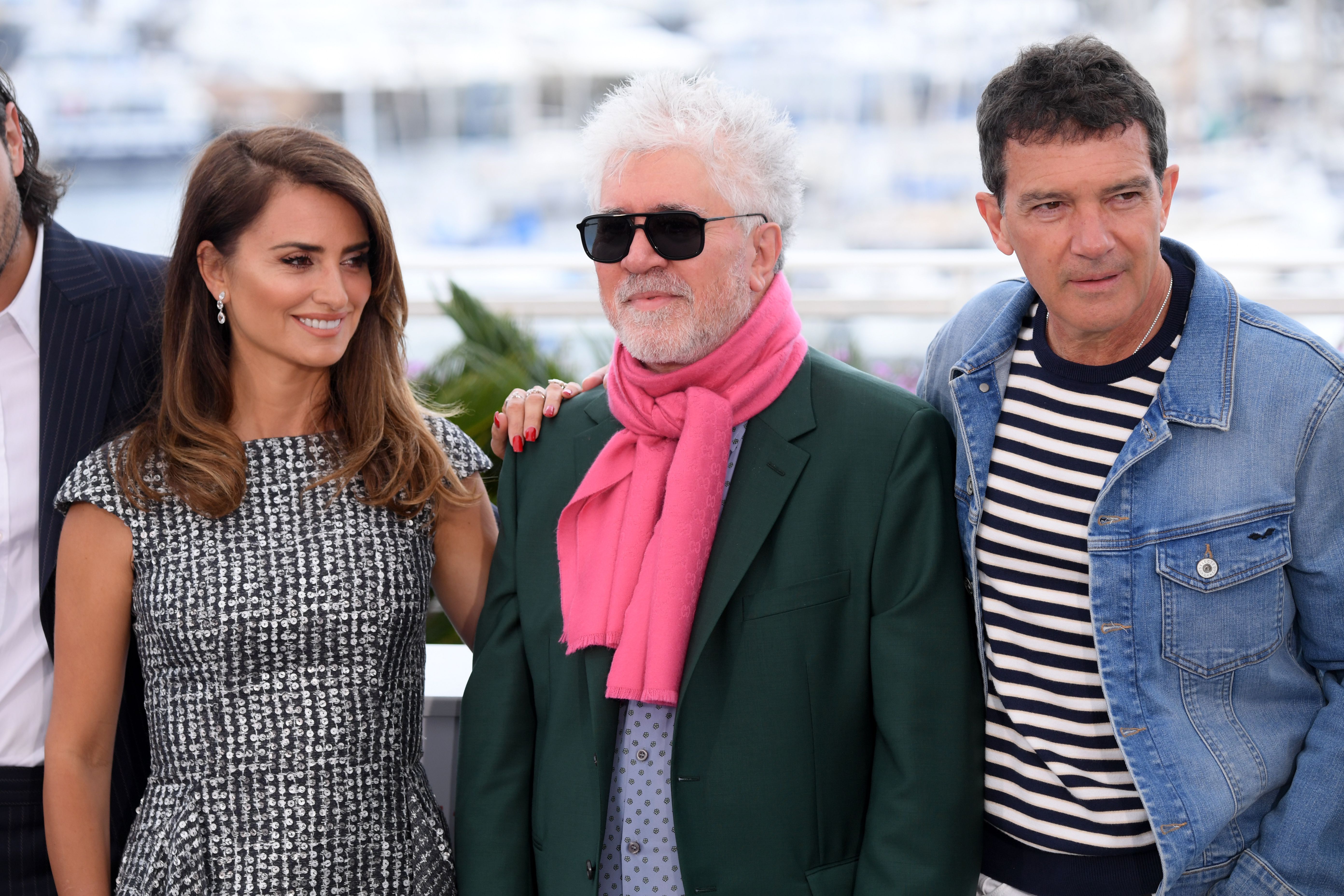 Winning Best Actor at Cannes was Antonio Banderas, star of Oscar winner Pedro Almodóvar’s autobiographical “Pain and Glory” (October 4, Sony Pictures Classics), who was long overdue for a Best Actor Oscar nomination. Banderas gives a subtle, naturalistic performance unlike anything he has done as an aging Spanish arthouse director based on Almodóvar.

The shortlisted Cannes French selection included “Les Misérables” (Amazon), the riveting feature debut of documentary filmmaker Ladj Ly, who shared the jury prize and was scooped up by CAA. Notably, this marks the first film by a black filmmaker to be submitted by France. Also voted in was dual nominee “Honeyland,” which was also nominated for Best Documentary Feature, as well as a surprise entry, Poland’s religious prison drama “Corpus Christi” (Film Movement).

Contenders are listed in alphabetical order; no film will be deemed a frontrunner until I have seen it.