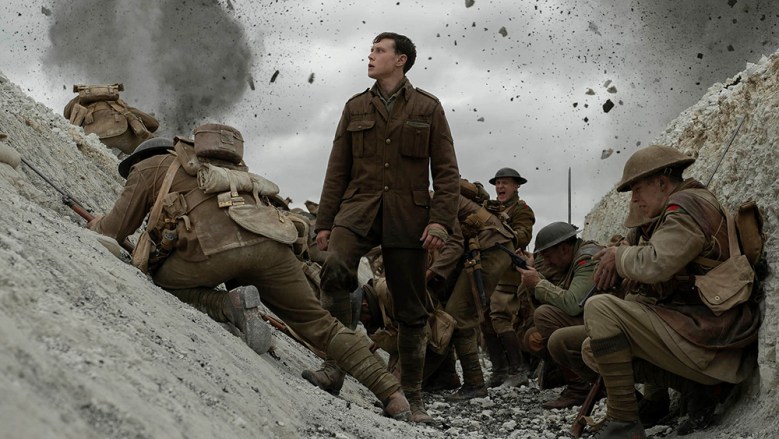 It’s a strong season for period production design Oscar contenders, with Sam Mendes’ bold, continuous-shot, Word War I thriller, “1917,” as the frontrunner. It required production designer Dennis Gassner and the art department to make the intricate sets (the trenches, No Man’s Land, the destroyed countryside, and burned out village) in precise accordance with the choreography of Roger Deakins’ tour de force camera work. 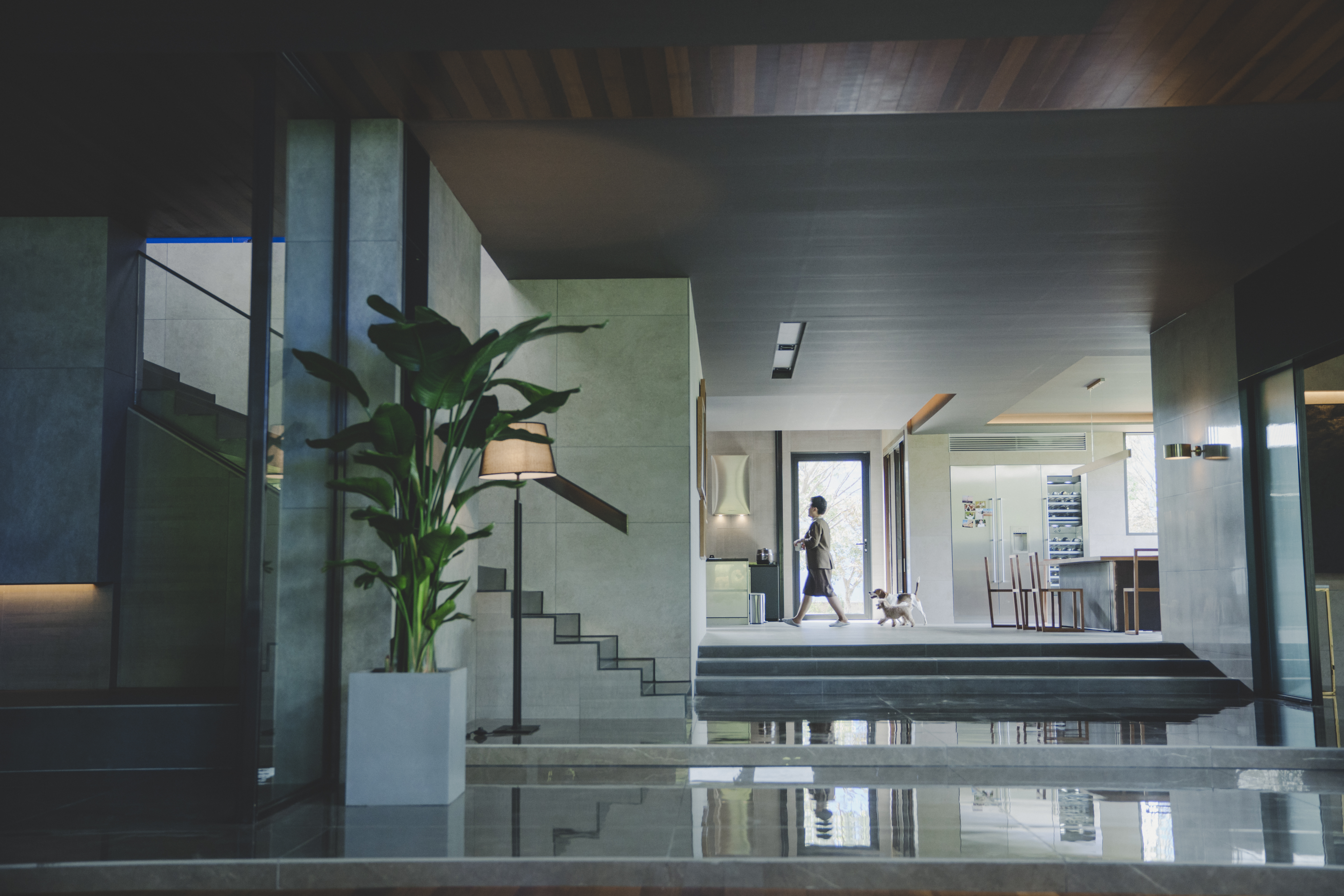 Another standout is Barbara Ling’s work on Quentin Tarantino’s “Once Upon a Time in Hollywood.” She provides a 50-year face lift to Hollywood Blvd. and Westwood Village for Tarantino’s 1969 love letter to Tinseltown, and recreated the creepy Spahn Ranch in the San Fernando Valley for the Manson Family lair.

Meanwhile, for Martin Scorsese’s mob epic, “The Irishman,” starring innovatively de-aged screen legends Robert De Niro, Al Pacino, and Joe Pesci, production designer Bob Shaw oversaw recreations for the ’50s, ’60s, ’70s, and beyond for both familiar exteriors along with bars, restaurants, and hotels for nefarious meetings. It was a very tight 108-day schedule, with around 30 sets for nearly 300 locations.

The design, layout, and decor of the baroque house in Taika Waititi’s “Jojo Rabbit” served as a playground for the conflict between love and hate. Production designer Ra Vincent built the modular set at Prague’s Barrandov Studios, which allowed scenes to be shot in any direction. The house brightened up the broken down period with panache. 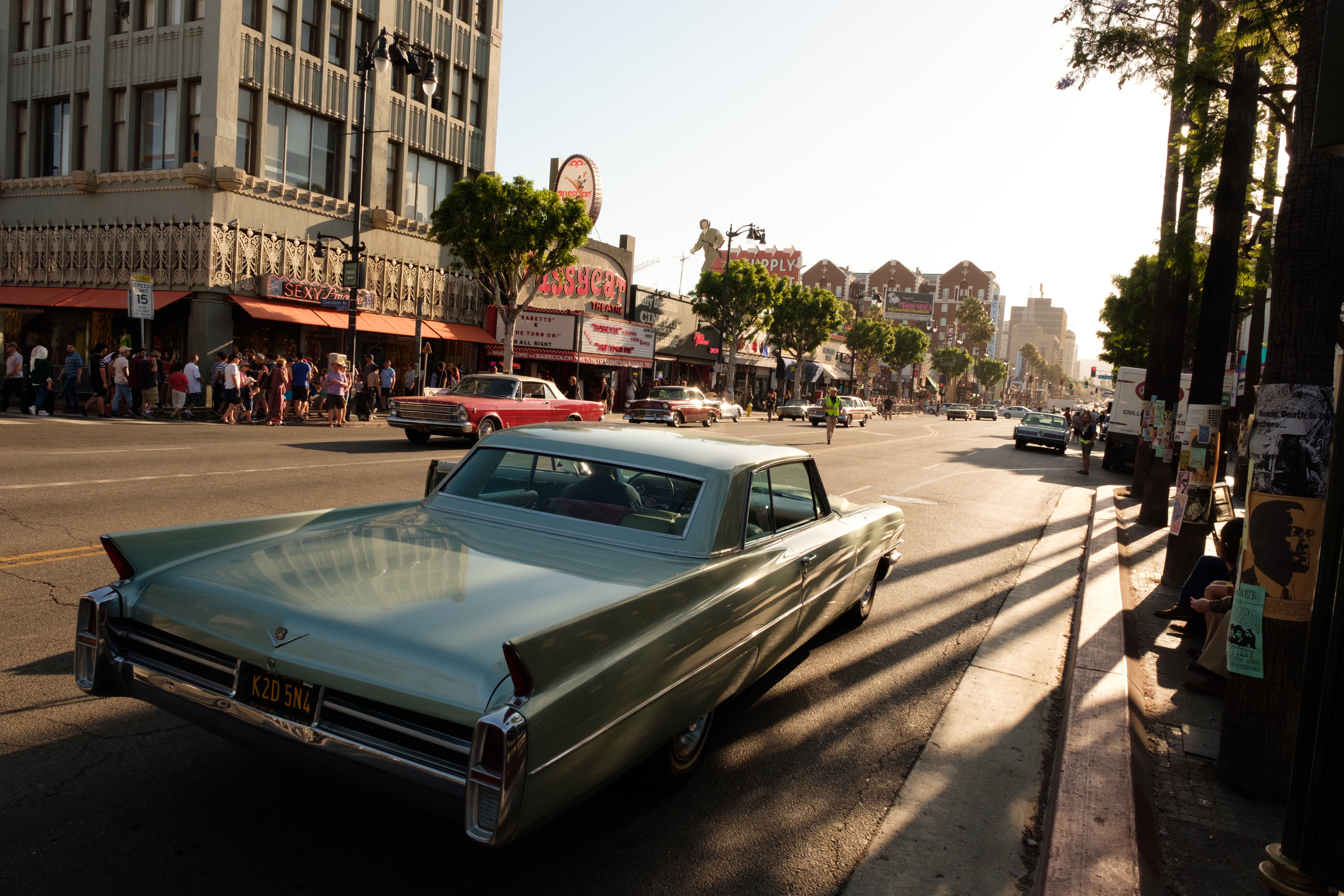 This Article is related to: Awards and tagged 1917, Best Production Design, Oscars, Parasite, Top of the Line