Many leading actors are taking up supporting slots this year. Updated on 1/20/20. 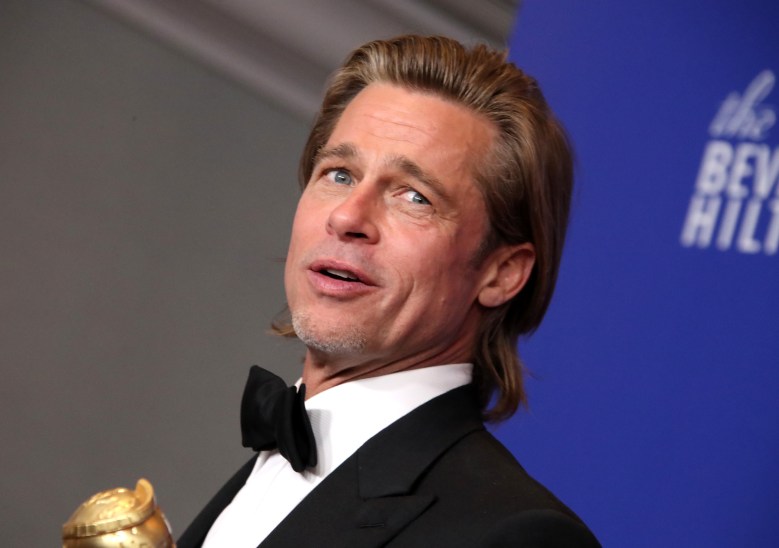 Always subject to category fraud, the supporting actor category is especially crowded with lead actors this year. Launching at Cannes was Quentin Tarantino’s global juggernaut, the 1969 showbiz epic “Once Upon a Time in Hollywood,” which boasts two leads, Oscar-winner Leonardo DiCaprio as an anxious fading western star and Brad Pitt as his loyal (and dangerous) stuntman and driver. Golden Globe, Critics Choice and SAG winner Pitt is the frontrunner in supporting.

Breaking out at Telluride and Toronto was another two hander, Anthony Hopkins’ supporting role as Pope Benedict to Jonathan Pryce as Pope Francis in Fernando Meirelles’ “The Two Popes” (Netflix), written by two-time Oscar-nominee Anthony McCarten (“Theory of Everything,” “Darkest Hour”).

Playing a familiar figure is Oscar-winner Tom Hanks (“Forrest Gump,” “Philadelphia”), who really is a supporting actor as beloved children’s show host Fred Rogers (subject of 2018 documentary breakout “Won’t You Be My Neighbor?”) in Marielle Heller’s “A Beautiful Day in the Neighborhood” (Sony). The movie is about an Esquire writer (Matthew Rhys) who changes his views when assigned to profile Rogers. Despite his remarkable recent filmography, Hanks hadn’t been nominated since “Castaway” in 2001.

Two veteran character actors dominate the rich supporting cast assembled by Martin Scorsese for “The Irishman” (Netflix), “Goodfellas” star Joe Pesci as a mafia boss and Scorsese first-timer Al Pacino as Jimmy Hoffa, who is the most heroic figure in the film.

Contenders are listed in alphabetical order; no film will be deemed a frontrunner until I have seen it.

Frontrunner
Brad Pitt (“Once Upon a Time in Hollywood”)

This Article is related to: Awards and tagged Best Supporting Actor, Oscars