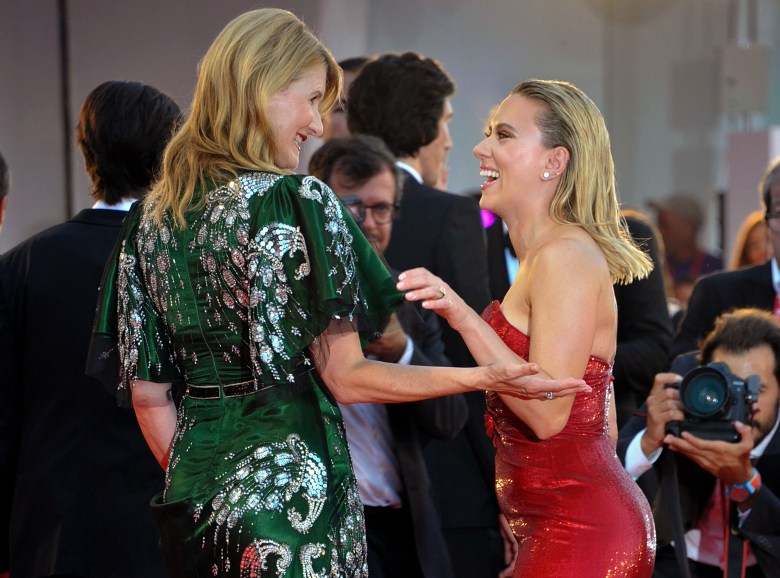 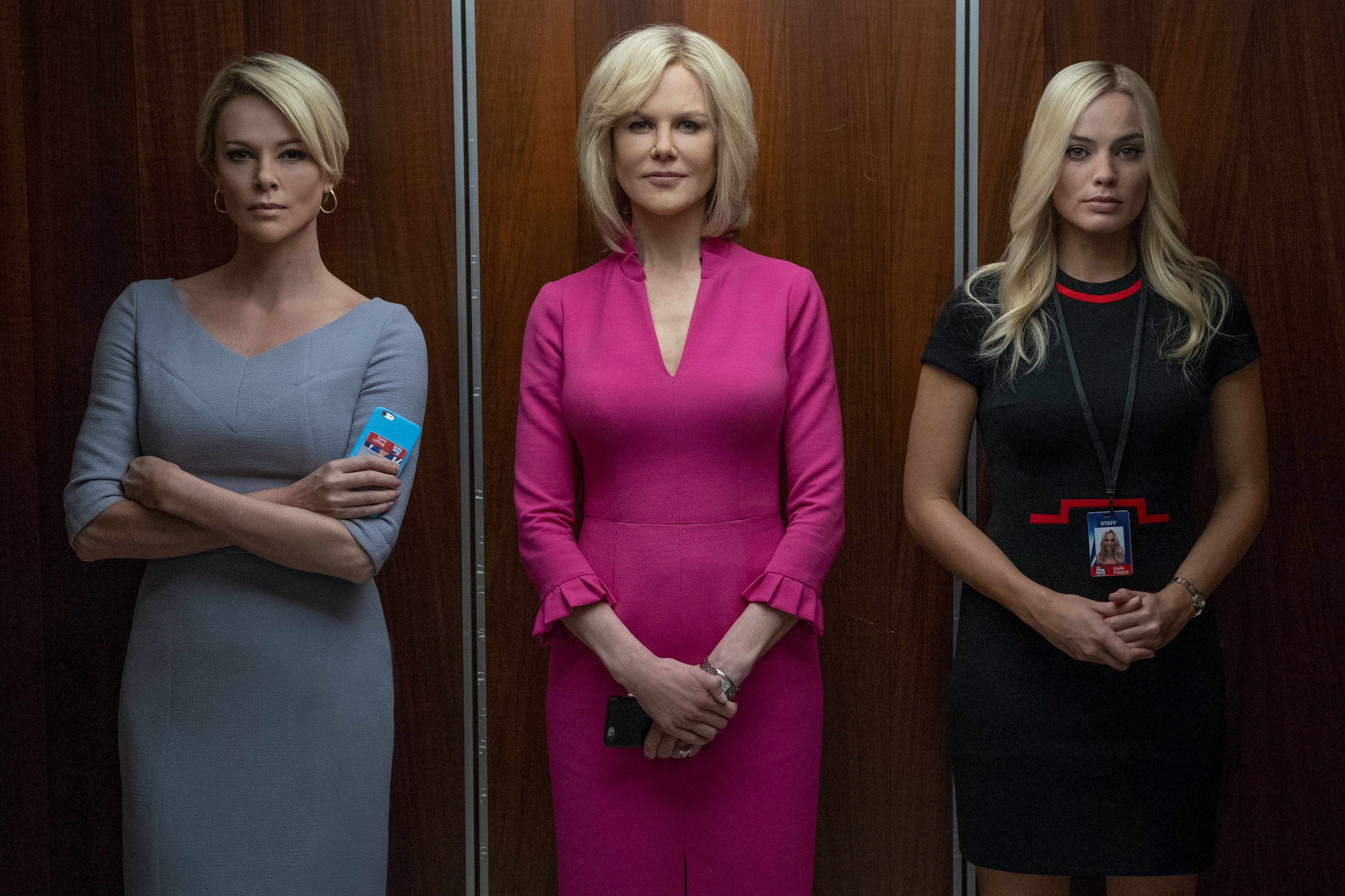 “I, Tonya” nominee Margot Robbie starred in two big 2019 movies, as Sharon Tate in Quentin Tarantino’s summer hit “Once Upon a Time in Hollywood” as well as Jay Roach’s Roger Ailes docudrama “Bombshell” (December 20, Lionsgate). Robbie was nominated for her role as a fictional Fox News associate producer who took on the toxic male culture of Fox News along with Megyn Kelly (Charlize Theron) and Gretchen Carlson (Nicole Kidman).

Emerging from the AFI Fest was Clint Eastwood’s solid true story “Richard Jewell,” featuring a strong performance by Kathy Bates (who missed a SAG nod), as a mother who loves her security guard son (Paul Walter Hauser), who turns from the hero who saved lives when a bomb exploded during the 1996 Summer Olympics to the victim of false accusations by the FBI. Bates landed Best Supporting Actress from the Globes and National Board of Review, 17 years after winning the same award for “About Schmidt.”

Florence Pugh as flirtatious, angry Amy has emerged from the starry ensemble of “Lady Bird” auteur Greta Gerwig’s latest adaptation of Louisa May Alcott’s classic “Little Women” (December 25, Sony), but while critics’ groups have nominated Pugh, the late-breaking movie was snubbed by the SAG Awards. 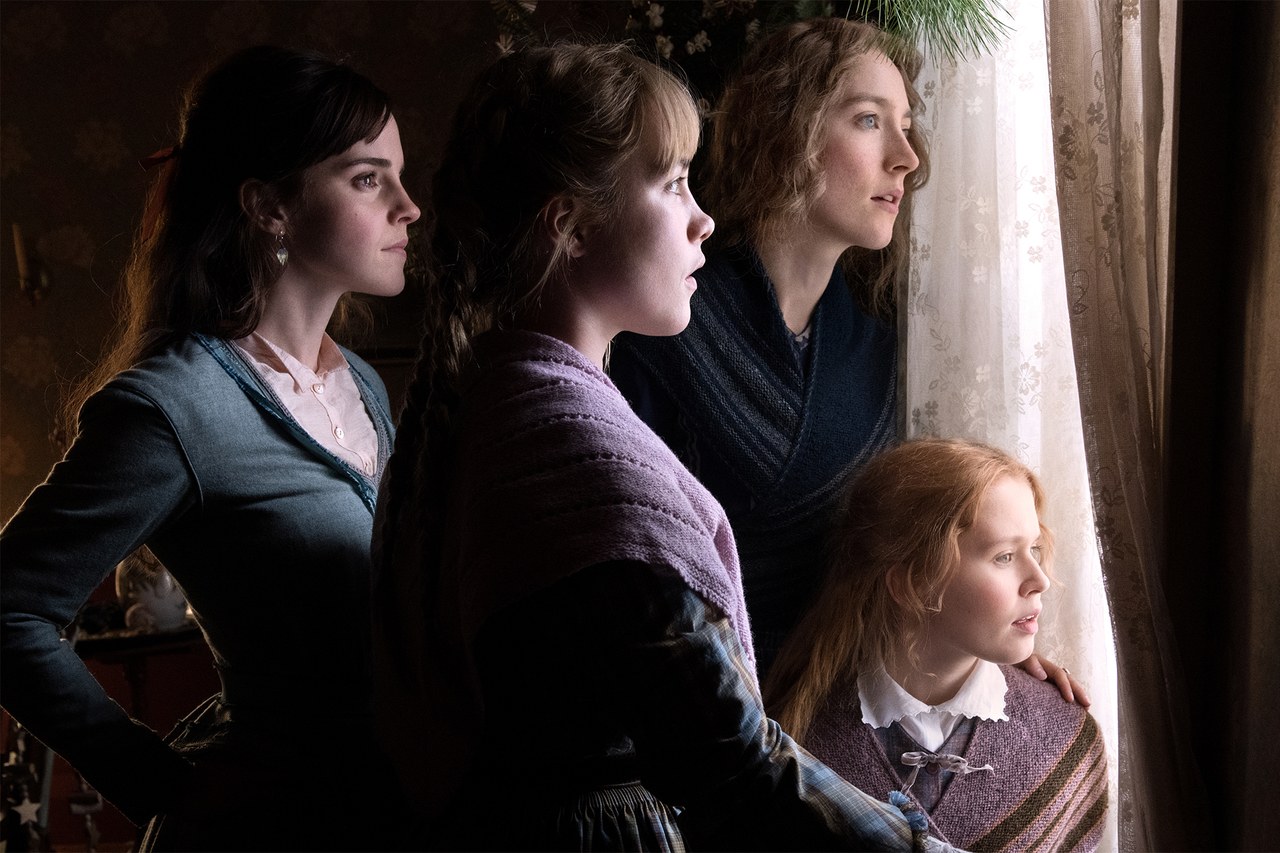 As always, contenders are listed in alphabetical order.

This Article is related to: Awards and tagged Best Supporting Actress, Oscars