The Republican-majority Senate will vote to either convict or acquit Trump on the charges of abuse of power and obstruction of Congress. 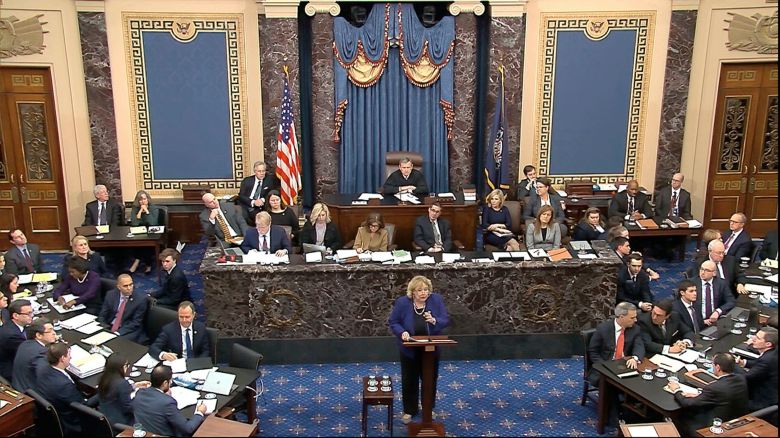 After months of investigations and public hearings, followed by the House Judiciary Committee passing the articles of impeachment and the Senate trial, it is now time for the Senate to vote in the impeachment trial of President Donald J. Trump.

Starting at 4 p.m. ET/1 p.m. PT, the Republican-majority Senate will vote to either convict or acquit Trump on the charges of abuse of power and obstruction of Congress.

How We Got Here: The Impeachment Story

Investigators for the House of Representatives looked into whether Trump abused his public office for private gain, specifically in his dealings with Ukraine. From attempting to pressure the Ukranian President Volodymyr Zelensky into investigating former Vice President Joe Biden (and his son Hunter) for corruption and asking Zelensky to investigate the conspiracy theory that it was Ukraine than interfered in the 2016 election — on behalf of Hillary Clinton’s campaign — to White House officials concealing records of phone correspondence on July 25 between Trump and Zelensky, a number of government officials already testified about these impeachable offenses to Congress behind closed doors.

The vote on the two articles of impeachment is largely expected to go along party lines — there could be a few defectors, but not enough to sway the anticipated outcome of acquittal — and senators are currently speaking on the floor about how they reached their vote. The New York Times is keeping a running tally of statements that have been released by senators in the aftermath of testimony as they explain their decision to convict or acquit.

Today’s vote will be broadcast live on a number of broadcasters and cable news networks, including PBS, ABC, CBS, NBC, C-SPAN, Fox News, MSNBC, and CNN — as well as on their official websites.

This Article is related to: Television and tagged Donald Trump, TV News