A Poem is a Naked Person 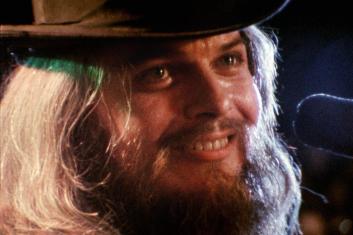 Les Blank made A Poem Is A Naked Person during 1972-74, while living at the Russell/Shelter records recording studio compound on Grand Lake Of The Cherokees in NE Oklahoma. It is feature-length, with appearances by Willie Nelson, George Jones and some amazing characters in Oklahoma, where much of it was shot. At least two major critics have declared it the best film ever made on Rock and Roll. [Synopsis courtesy of SXSW Film Festival]